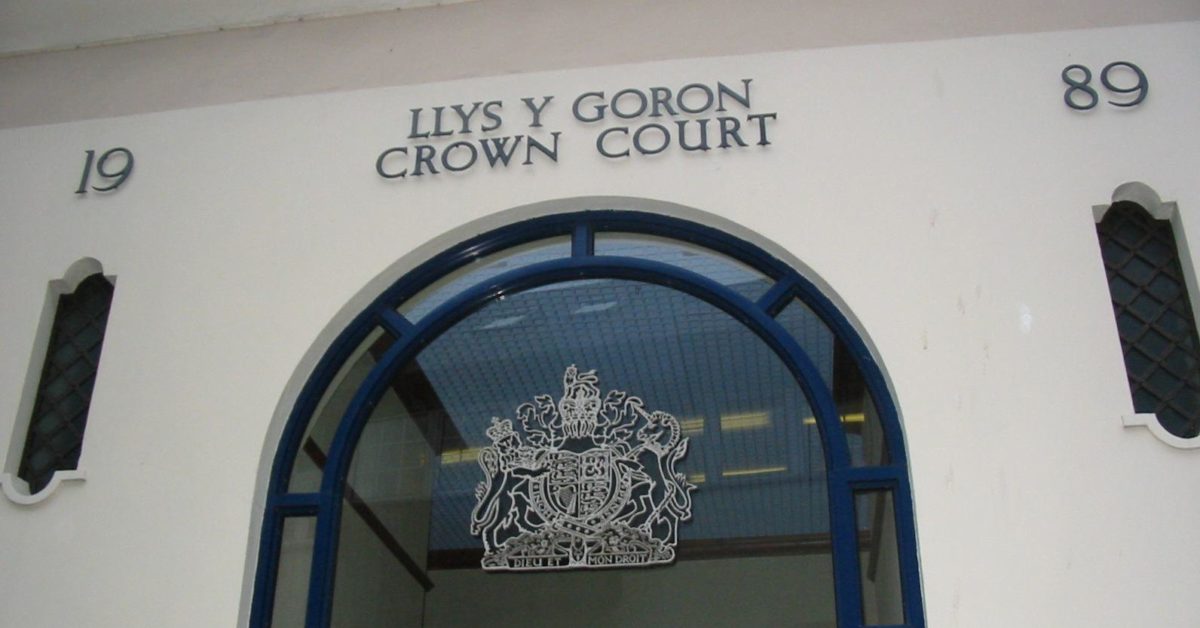 The severity of sentences imposed for giving unqualified immigration advice has risen, with the regulator increasingly making use of anti-fraud laws to prosecute bogus advisers.

The Office of the Immigration Services Commissioner (OISC) successfully prosecuted 14 people last year, according to the organisation’s annual report. Five went to jail, with the average sentence length rising to 33 months compared with 13 months the year before.

Under the Immigration and Asylum Act 1999, “no person may provide immigration advice or immigration services unless he is a qualified person”. Barristers, solicitors and chartered legal executives are automatically qualified, but most others who want to charge for helping people navigate the immigration system must register with the OISC.

Prosecutions for those who give advice without being qualified have traditionally been taken under section 91 of the Immigration and Asylum Act. The maximum section 91 sentence is two years.

But the OISC is increasingly launching prosecutions for fraud by false representation, which carries a ten-year maximum. Three people pretending to be qualified lawyers were hit with fraud convictions in 2018/19. One woman was jailed for five years.

Although the numbers involved are small, the trend appears to be continuing. On 11 July, two East London men were sentenced at Southwark Crown Court after being found guilty of fraud and money laundering, on top of section 91 offences. Each got two years.

The OISC says that “the bringing of charges under section 2 of the Fraud Act 2006 is applied to individuals who falsely claim to be either legally qualified to provide immigration advice or supervised by SRA-regulated solicitors”.

While charging fraud can bring heavier sentences for serious offenders, it also results in longer and more complex trials, which increases the OISC’s costs.

The annual report hints at a possible rise in registration fees for OISC advisers. It notes that the regulator is supposed to cover its own running costs, but fees only cover 25% of the OISC budget, adding:

Should a new Fee Order be introduced, the effect of a significant increase would need to be carefully monitored, including any impact it might have on factors such as the availability of regulated advice; the balance between fee charging and non-fee charging registered organisations; and any additional enforcement costs arising from an increased need to monitor and tackle the provision of unregulated advice and services.

After a four-year wait, the OISC now has an actual Legal Services Commissioner at the helm, with former submarine commander John Tuckett filling a vacancy left open since 2015. It has also hired a communications specialist and promises a revamped website plus increased use of social media to get the word out about unscrupulous advisers. 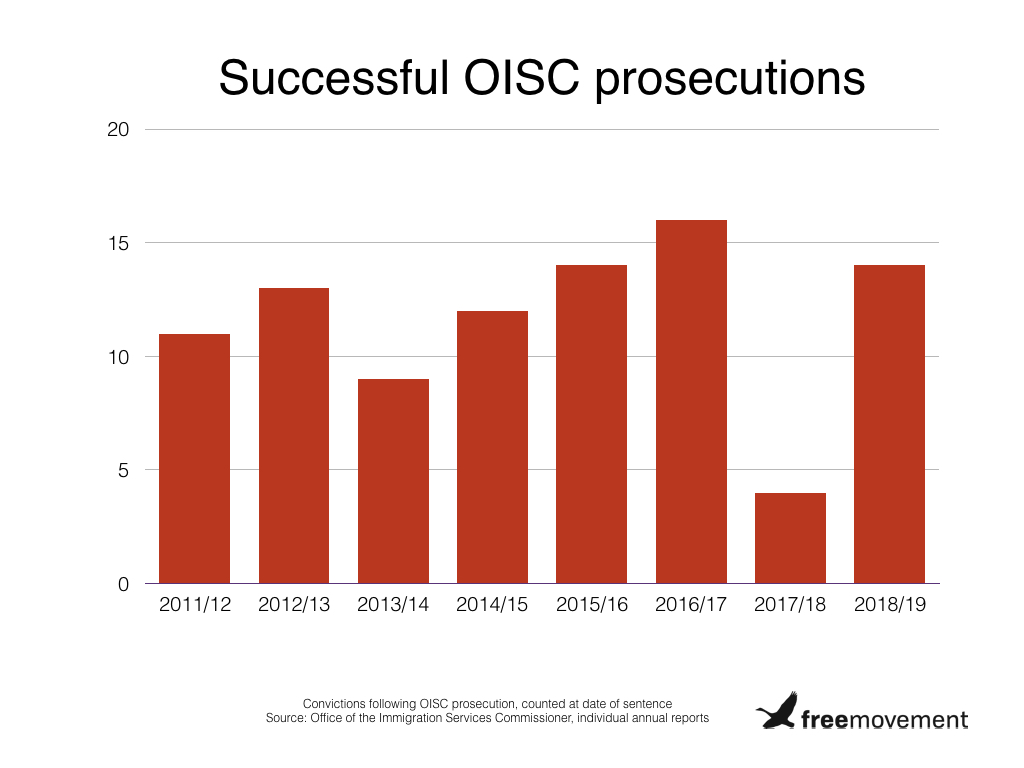