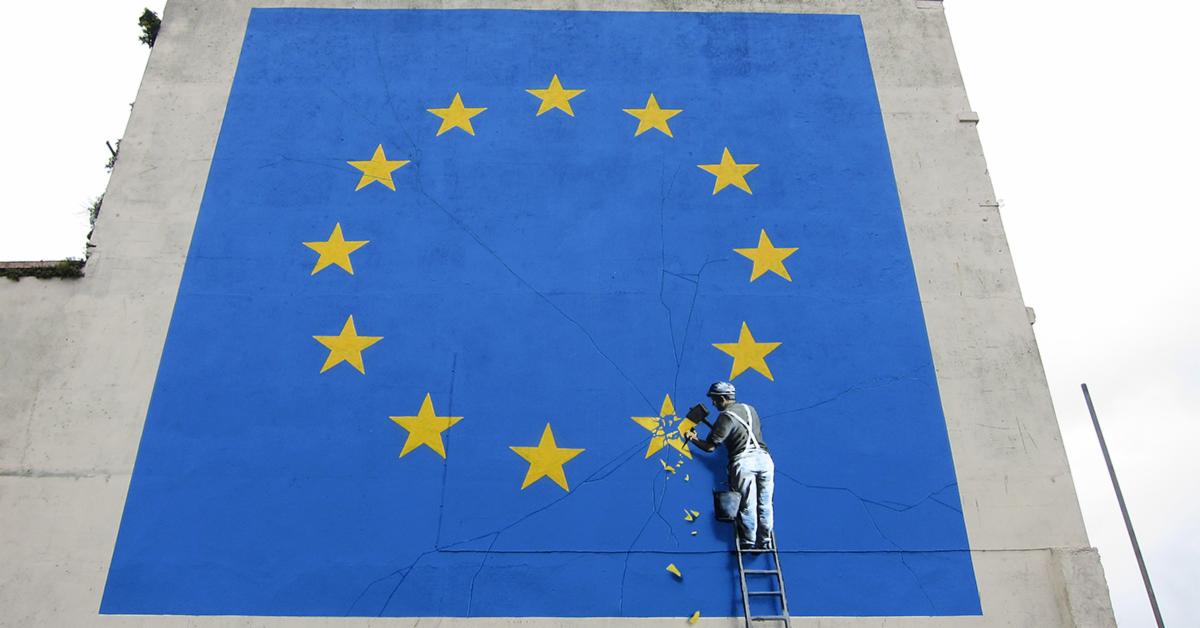 Ministers released further information today on the settled status registration scheme for EU citizens living the UK after Brexit. Many of the headline announcements cover familiar ground, but there is now a 40-page statement of intent on the EU Settlement Scheme, as well as draft Immigration Rules.

Roughly 3.5 million EU nationals will need to apply for “settled status” or “pre-settled status” by June 2021, depending on whether they have lived in the UK for five years or under five years by the time they apply. This will be a UK immigration status confirming the right to live and work in Britain, underpinned by a draft Withdrawal Agreement between the UK and the EU, which we have covered in detail here.

We now know that applications under the scheme will cost £65, or half that for children under 16. There is still no specific deadline for when people can begin to apply, but it will be “fully open” by 30 March 2019 — the first full day of Brexit.

Immigration minister Caroline Nokes repeated assurances that the Home Office default position will be to grant rather than refuse applications in her statement to MPs this afternoon. Home Secretary Sajid Javid had earlier admitted to a House of Lords committee that the past quality of Home Office decision-making and the department’s culture is not up to standard, and will need to improve, according to my colleague Chris Desira.

Javid said that the three key requirements of a successful application under the scheme would be:

The statement of intent fleshes out the requirements and application process. It is not, however, a comprehensive guide. The phrase “further details will be provided in due course” appears multiple times and many aspects remain unsettled — such as when people will be able to apply on paper rather than online, for instance.

“No physical document will be issued” as proof of status. This is potentially a problem for people having to prove their right to rent or work in the age of the “compliant environment”. Will landlords and employers be willing to check an online database or will they simply turn to a native applicant who is less bother?

Fans of the notoriously complex UK Immigration Rules will be overjoyed to learn that there will be a new “Appendix EU” for Home Office decision-makers to follow in deciding on settled status applications. There will be a short period of consultation on the draft Rules issued today, but the aim is to have them finalised and laid before Parliament before the next parliamentary recess, i.e. 24 July 2018.

Our “how to apply for settled status” post covers the proposed application process in more detail. It will be updated no later than tomorrow (22 June 2018) to take into account today’s announcements.