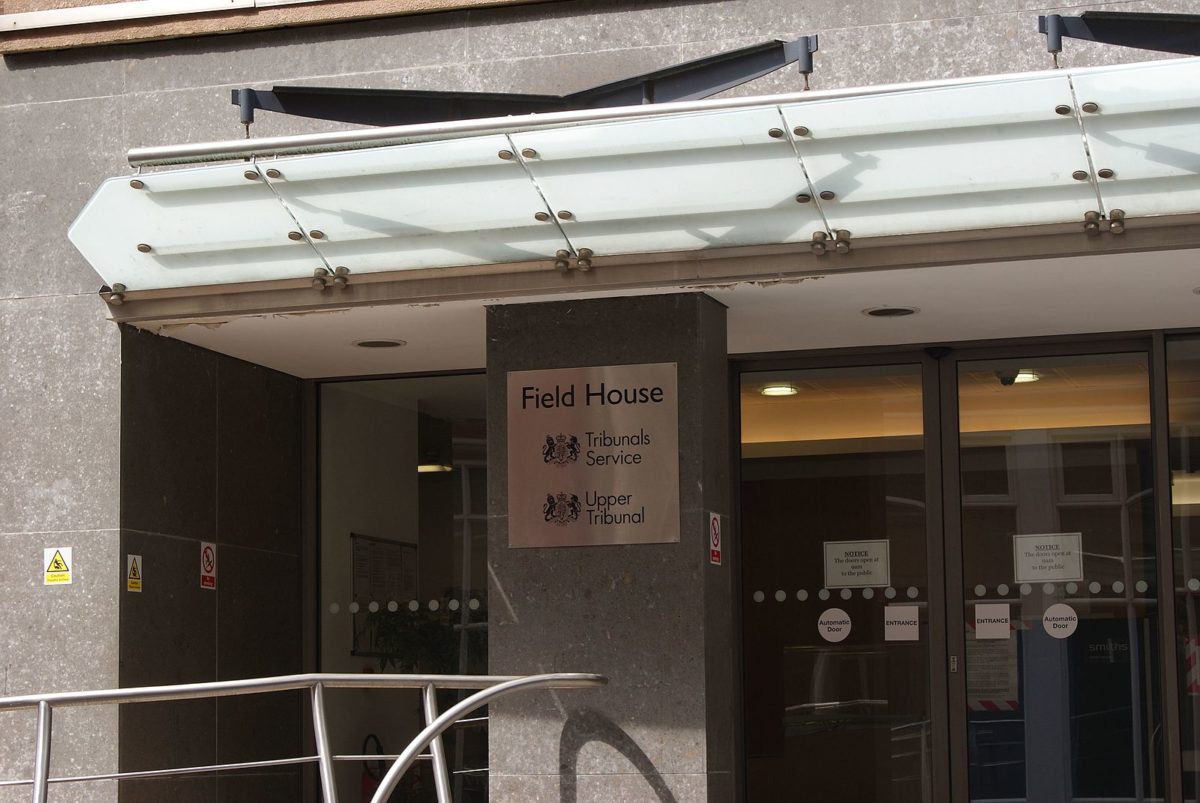 In MM (section 117B(6) – EU citizen child) Iran [2020] UKUT 224 (IAC ) the Upper Tribunal holds that the seven year rule at section 117B(6) of the 2002 Act (which applies to British children and foreign national children resident for seven years) cannot be read as applying to EU children resident for less than seven years on the basis that it is contrary to the EU prohibition on discrimination between citizens of a Member State and other EU citizens. The official headnote:

1. The definition of “qualifying child” contained in section 117D(1) of the Nationality, Immigration and Asylum Act 2002 does not include an EU citizen child resident in the United Kingdom for less than seven years.

2. The non-inclusion of EU citizen children resident for less than seven years in the definition of “qualifying child” does not breach the EU law prohibition against discrimination on grounds of nationality.

An ambitious argument, but one of which we may hear more given that an appeal seems likely.