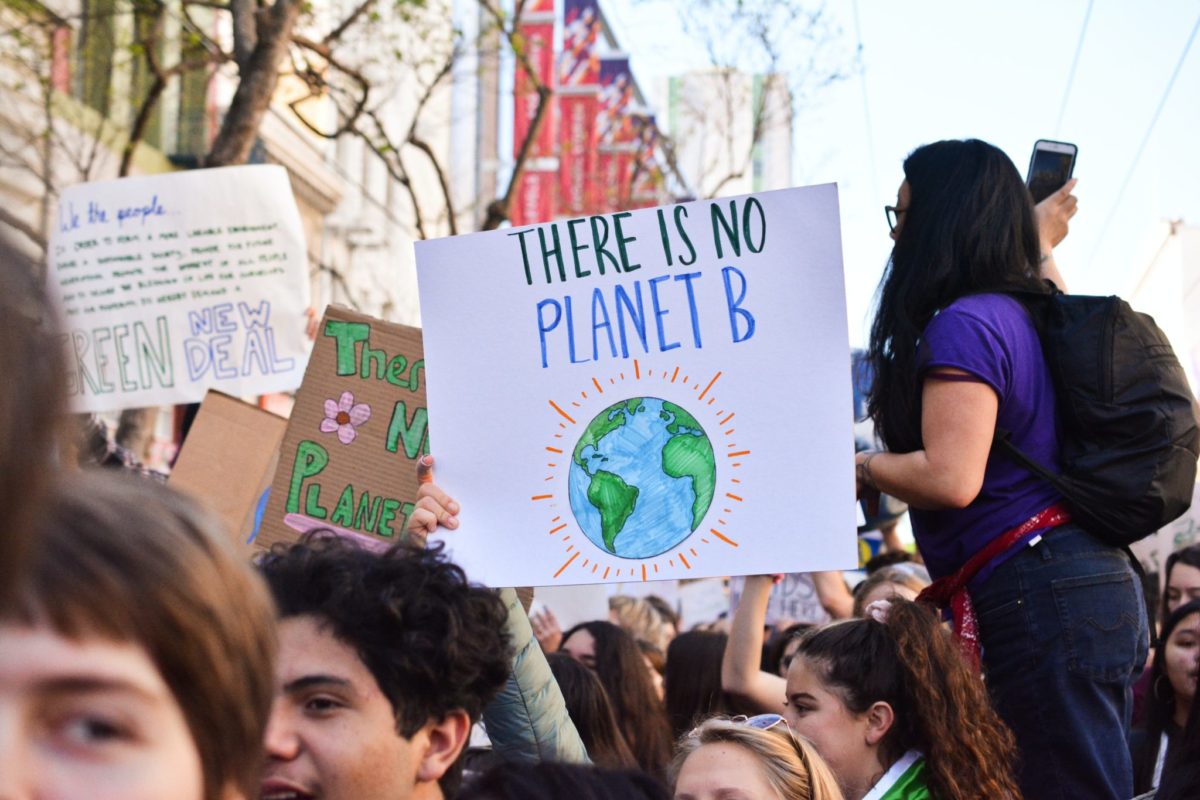 Add to favorites
Hubs / Asylum / Should people displaced by cli ...

No matter how devastating may be epidemic, natural disaster or famine, a person fleeing them is not a refugee within the terms of the Convention.

As the High Court of Australia highlights in the quote above, there are many, many people around the world in dire need of help who do not fall within the legal definition of a refugee under the 1951 UN Refugee Convention. A quarter of a century on, we might add victims of climate change to the long list of the excluded. So-called “climate refugees” are barely mentioned in the 2018 Global Compact on Refugees, a vastly less consequential document when it comes to refugee protection, and even then only tangentially (“climate, environmental degradation and natural disasters increasingly interact with the drivers of refugee movements”).

The issue is more prominently addressed in the Global Compact for Migration, also adopted at the UN in 2018, which explicitly recognises that both sudden-onset and slow-onset natural disasters and environmental degradation are important reasons driving international displacement. Displacement due to environmental factors is certainly becoming more salient: at the time of writing, more people were being forced from their homes by sudden-onset disasters alone than by conflict and violence. Estimates on the number of people displaced by environmental impacts by 2050 have varied between 25 million and 1 billion, a range which primarily highlights the problems in making such predictions.

Even the term “climate refugee” is controversial, as hinted at by the somewhat grudging nod to the concept in the Global Compact on Refugees.

In the absence of an equivalent to the Refugee Convention to provide a universal reference point, various attempts to define the term have been made. Biermann and Boas offer the following definition:

people who have to leave their habitats, immediately or in the near future, because of sudden or gradual alterations in their natural environment related to at least one of three impacts of climate change: sea-level rise, extreme weather events, and drought and water scarcity.

While this definition may work well for popular understanding or policy purposes, a lawyer might observe that broad concepts such as “near future” and “extreme weather” might be problematic and that the words “sudden or gradual” appear to be surplusage.

The Environmental Justice Foundation offers a definition which is perhaps more tightly drawn yet also conceptually wider, in that it does not cite particular effects of climate change:

persons or groups of persons who, for reasons of sudden or progressive climate-related change in the environment that adversely affects their lives or living conditions, are obliged to leave their habitual homes either temporarily or permanently and who move either within their country or abroad.

The International Organisation for Migration uses the same definition for an “environmental migrant”. Whatever label or definition is ultimately used, the definitions were not drawn with a view to their being embedded into a formal legal protection regime or as formal triggers for climate refugee protection status. Nevertheless, the definitions would, on the face of it, appear to apply to someone forced from their home (“have to leave” or “obliged to leave”) by rising seawater or repeated droughts.

The case of Ioane Teitiota, a citizen of Kiribati, a collection of low-lying atolls in the central Pacific Ocean, illustrates the difficulties of the proposed definitions as well as the inability of the existing international regime to provide assistance to those affected by slow-onset climate degradation.

Mr Teitiota claimed asylum in New Zealand in 2013 on the basis that rising sea water levels, associated environmental degradation and the pressure of over-population had combined to cause him and his family serious harm which amounted to being persecuted and a breach of his human rights. He had previously been lawfully resident and working in New Zealand as an economic migrant but his visa had expired. His claim to refugee status was rejected on the basis that:

From a legal perspective, the reasoning appears sound. The case also failed on human rights grounds, and a related claim based on the right to life and right to freedom from cruel, inhuman or degrading treatment as protected by the International Covenant on Civil and Political Rights was rejected by the UN Human Rights Committee in a reasoned decision in 2020. The New Zealand tribunal and courts and the committee left open the possibility that a claim for international protection which flowed from the effects of climate change might conceivably succeed, for example because of resulting overcrowding and land disputes causing serious violence or due to the land becoming literally uninhabitable. They found that on the facts of the case neither had yet come to pass.

In short, Mr Teitiota had left Kiribati for understandable reasons but the situation had not been so bad that he had been forced to leave. It is therefore not immediately obvious that any of the various definitions of “climate refugee” would have assisted.

Limits of the refugee paradigm in the climate context

This is not to say that the effects of climate change are in any way irrelevant to a claim for refugee status. A conventional refugee law analysis based on differential impact may be useful if, for example, a person suffering from drought or flooding has been denied crucial assistance by their government for reasons which engage the Refugee Convention. A person in this situation could argue that they have suffered serious harm involving failure of state protection for reasons of a protected characteristic. It is an unusual situation, though, and offers no solace to those who are not discriminated against by their government but nonetheless are still victims of flood, drought or similar.

In 2015, parties to the UN Framework Convention on Climate Change established a Task Force on Displacement under the Warsaw International Mechanism on Loss and Damage. Its primary focus is to avert and minimise impacts but for those forced from homes rendered uninhabitable by climate change it begs the question of what institutionalised solutions might be found. The default contemporary protection paradigm of the refugee camp is profoundly unappealing and it rests on a pretence that is plainly impossible in the case of at least some climate change: that safe voluntary return will eventually be possible.

This is an edited extract of my forthcoming book on refugee law, to be published by Bristol University Press in 2022, with thanks to Phil Cole for helping me to get started on this topic.