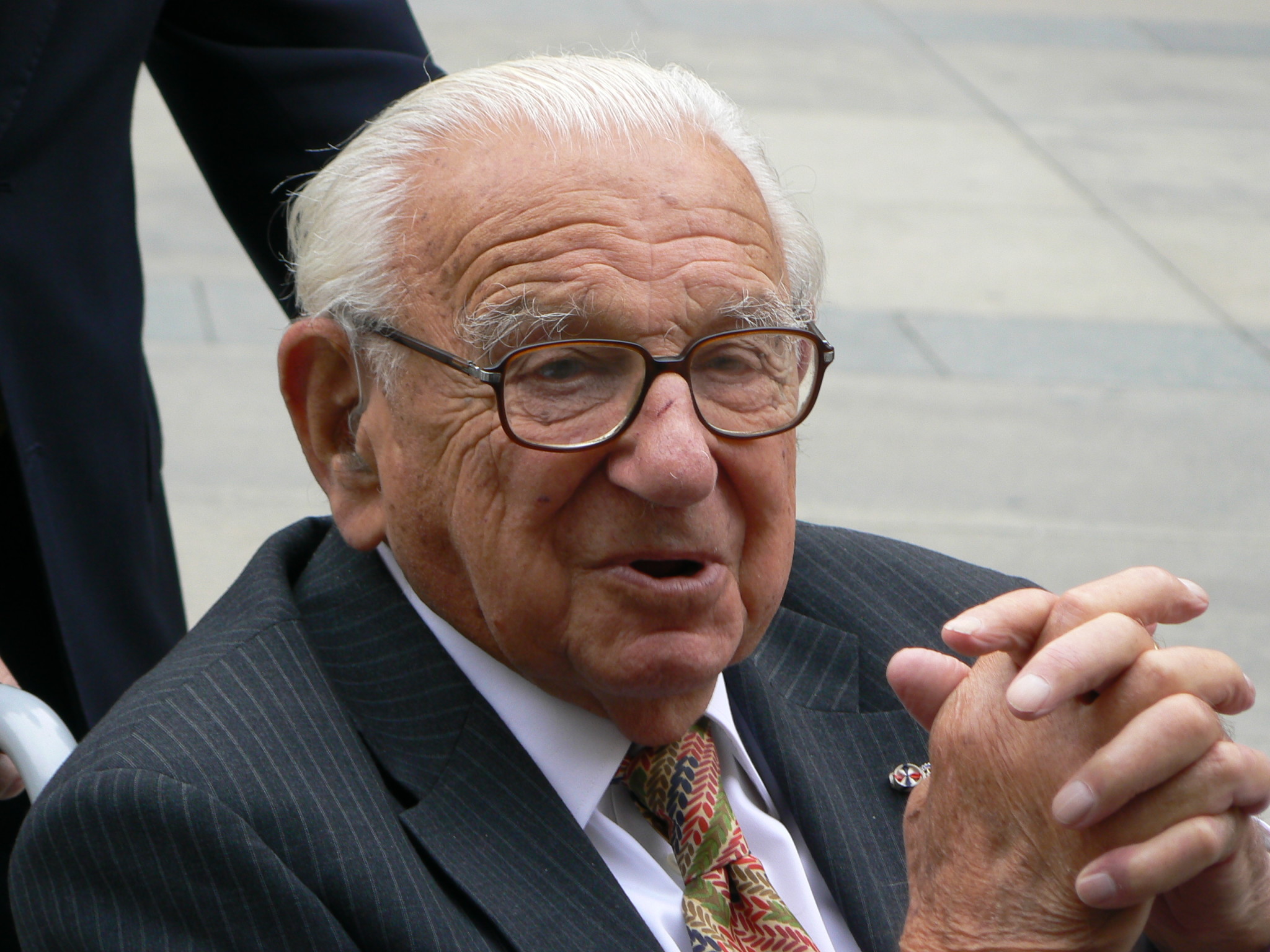 Add to favorites
Hubs / Asylum / Sir Nicholas Winton and the by ...

Sir Nicholas Winton and the bygone tradition of refugee welcome

Sir Nicholas Winton, who as a young stockbroker in 1939 organised the rescue of 669 children from Nazi concentration camps, died yesterday age 106. The children he saved were carried by train from Nazi-occupied Prague. The final train did not get out in time and all 250 children on board are thought later to have died in the concentration camps.

Today’s politicians like to claim that Britain has a “proud tradition of providing refuge at times of crisis”. The words are carefully chosen. What is not said is that the tradition is a bygone one that has ended. A modern day Sir Winton would risk prosecution by the UK authorities, whose Syrian refugee resettlement programme has helped less than one third of the number that Sir Winton managed by himself as a private individual.

Sir Winton is said to have “battled bureaucracy” at both ends and himself found sponsors for the children. He is reported to have forged documents for some of the children because Home Office documents were too slow to arrive. The urgency was obvious to him and he was proved tragically right by events.

He has been praised for his actions but these days we have criminal offences in place to deter those who might otherwise try to emulate Sir Winton’s greatness. Section 25 of the Immigration Act 1971 (assisting unlawful immigration) imposes up to a 14 year sentence for the person who knowingly “does an act which facilitates the commission of a breach of immigration law by an individual who is not a citizen of the European Union.” The Forgery and Counterfeiting Act 1981 would also apply, or the Identity Documents Act 2010, or section 26B of the 1971 Act, possession of an immigration stamp.

Sir Winton kept quiet about his role and it was only when his family discovered paperwork in his attic in the 1980s that it all came to light. You can see the moment when he is confronted by the consequences of his achievement in this clip:

Sir Winton has rightly been praised by today’s politicians. He was eventually knighted in 2003. Theresa May, who as Home Secretary today is in charge of our own modern treatment of refugees, tellingly describes him as a “hero of the 20th century”. Times have moved on, though, she might as well have added.

The world has lost a great man. We must never forget Sir Nicholas Winton's humanity in saving so many children from the Holocaust.

In 40 years’ time, how many will stand for David Cameron? As Prime Minister, he is hardly powerless.

May and Cameron do not try to claim Sir Winton’s moral mantle, and rightly so.

The Syrian civil war has been the cause of the greatest refugee crisis since the Second World War, with 11 million Syrians displaced by the conflict. Over 20% of the population of neighbouring Lebanon is now made up of Syrian refugees. How has the United Kingdom, with its “proud tradition” responded? Our Government’s official position on search and rescue in the Mediterranean is that refugees should be allowed to drown in order to deter others from attempting the journey. We do not support legal resettlement routes either. So far, we have resettled a grand total of 187 Syrian refugees. This places us firmly at the bottom of the league table for compassion and welcome. 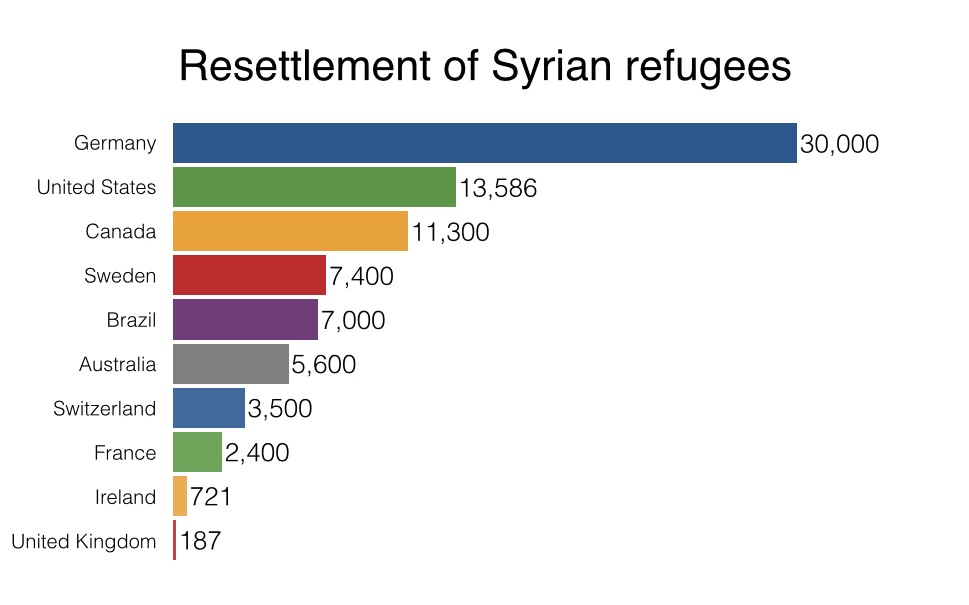 When this subject is raised with the Government, press officers and politicians invariably point to the 4,000 Syrians who have been granted asylum in the UK since the conflict began. They had to battle through our borders and fences to reach our shores, though, and we did everything we possibly could to stop them reaching us. The Government describes those who do claim asylum directly as committing an “abuse“. Other EU countries have accepted far more direct claims for asylum and we even detained and removed some Syrians to other EU countries through which they passed on their way here. The 4,000 have not been “welcomed”. It is our miserly commitment to resettlement that reveals the shameful extent of our welcome.

It is commendable that modern politicians praise Sir Winton. The best recognition of Sir Winton’s moral greatness would be to resettle more of today’s refugees.