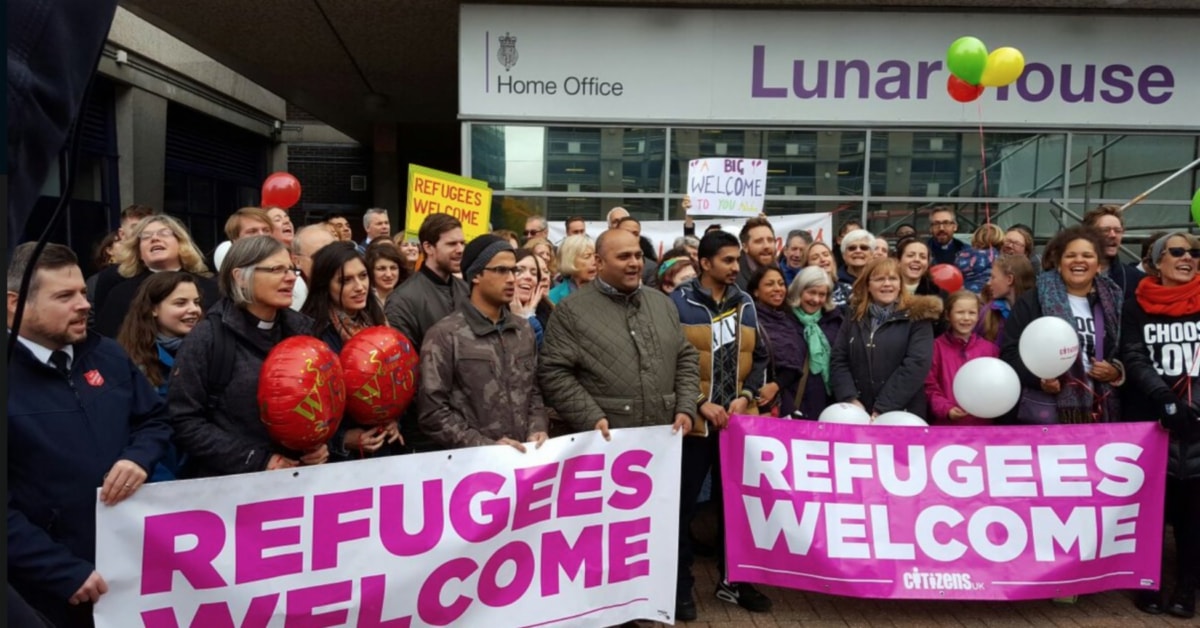 Six ways the pandemic has actually improved the immigration system

2020 has presented huge challenges for people trying to navigate the immigration system, for immigration advisers trying to support them, and for the Home Office and the courts. At Greater Manchester Immigration Aid Unit (GMIAU) we’ve analysed six immigration changes made because of COVID-19 that have proved beneficial for all involved. We’ve focused on changes to decision-making which could be made permanent without major legislative amendments.

Before COVID-19, to submit a fresh claim application, people had to get an appointment and travel in person to Liverpool regardless of where they lived in the country. Most people we support to make a fresh claim are destitute. The risks are self-evident.

During the winter of 2019, Joy had to wait over two months for an appointment at Liverpool to submit her fresh claim application and was unable to access asylum support and accommodation during this time. Joy’s solicitor paid for her travel to Liverpool out of her own pocket. She also printed out a map and explained at length, via an interpreter, how Joy should find her way to the Home Office. As the Home Office already had Joy’s file and biometric information, we believe it served no useful purpose to require her to attend in person.

Since March 2020, the Home Office has allowed applications for fresh claims to be submitted by email. People can upload their application and receive instant electronic confirmation that their application has been received. This immediately removes the risk of an unnecessary, precarious journey to Liverpool. For the Home Office, it allows greater agility and flexibility in the use of decision-making resources. Files can easily be transferred to relevant caseworkers, particularly while remote working continues to be the norm.

2. Initial asylum applications can be made outside London

While adults making in-country asylum claims are still required to do so in person, since March 2020 this can now be done from six locations around the UK, rather than just in Croydon. This has reduced the cost, and some of the risks, of people having to travel long distances. It has also created an evidence-base supporting a more diverse geographical approach to registering asylum claims in the UK.

In response to the second lockdown, the Home Office confirmed that its temporary surge intake units would remain open. For Xavier (who registered his claim in Liverpool) this has made a tremendous difference.

Xavier lives in Manchester with his brother. He has no income at all, and his brother works on the minimum wage. Instead of having to travel to Croydon, he’s been able to travel to a more accessible location in the North West. Given his financial situation, funding a trip to London to lodge a claim would have been impossible, leaving him in a very precarious position.

3. Appeals are being accepted by email

From March 2020, applications and appeals to the Upper Tribunal, Court of Appeal and Administrative Court can be submitted electronically via an email address serviced in central London. Previously these would have had to be posted or submitted in person.

This change enables judges to more swiftly and efficiently receive applications regardless of where they are physically located. Applicants are not reliant on the postal service to meet court deadlines, and the environmental footprint of the court service is improved. This has had life-changing consequences for some of the people we support.

Imran is 17 years old and came to the UK on his own to claim asylum. His age was disbelieved following an age assessment and he was no longer entitled to local authority support and accommodation. Our public law solicitor issued a claim for judicial review electronically, challenging the age assessment and asking for interim relief. Because we were able to issue the case by email we could do so quickly and all of the papers were easily sent to a judge, even though they were probably not in the court itself — meaning it could be looked at the same day. If we had not been able to issue the judicial review by email/online and have it considered so quickly, Imran would have faced homelessness.

Every year we support 50-60 people on spouse/partner visas, fleeing abusive situations, to make applications to the destitution domestic violence concession. During the first lockdown we supported 20 people in this situation and the Home Office confirmed that they would accept a client’s digital signature, or the signature of a legal representative, on the application. This change has been particularly beneficial for people, like Jose, who have left violent situations quickly with no phone or who have no data.

Jose’s immigration status in the UK was based on him being the partner of a British citizen. During lockdown his solicitor supported him to make a domestic violence concession application. As the advice he received from his solicitor was given remotely, he was unable to physically sign the forms himself. Instead his solicitor supported him to provide a digital signature. This prevented any delay in the application being submitted, any unnecessary journeys during lockdown and also allowed the solicitor to prepare the application in advance without Jose having to wait during a physical appointment for his signature.

5. There’s no need for hard copies of supporting documents

Due to the pandemic, the Home Office has allowed scanned copies of original supporting documents to be submitted to a specific email address for most immigration applications. This change minimises the risk of original documents being lost and prevents people losing out on their rights and entitlements for lack of key documents.

For the Home Office this change enables more efficient working — submitted documents can be transferred easily to relevant caseworkers — and caseworkers can still request original documents where extra checks are required.

George is a nurse who claimed asylum in the UK six years ago. He submitted a whole set of important documents to the Home Office as part of his application, including education certificates. It took years of legal action before George was eventually granted Humanitarian Protection, but his original documents have still not been returned to him despite formal complaints. Without his education certificates, George is unable to re-qualify to practise as a nurse in the UK. His Humanitarian Protection status means he is entitled to work. The only thing stopping him from working in his chosen profession — contributing to the NHS effort against COVID-19 — is that the Home Office has held on to his documents for six years.

6. Biometric information can be reused

Earlier this year, the Home Office announced it would reuse people’s biometric information (fingerprints and a photograph) submitted as part of previous applications, instead of requiring applicants to make appointments to re-submit information at visa application centres. This change saved applicants a considerable amount of time (tracking down limited free appointments) and money (charged for available appointments).

It also streamlined decision-making and prevented the Home Office waiting for information (which it already had) in order to complete an immigration decision. Despite evidence that reuse was working for all involved, in October 2020 this change was retracted so that only people making student visa applications could reuse biometric information.

During lockdown, when her solicitor submitted her indefinite leave to remain application, Solara received an email saying that she would be able to upload her photo using an app. It felt streamlined, efficient, more relaxed and more secure than attending the library (where she had previously had to submit her biometrics). Whereas the library meant sharing personal information in a public setting, with staff that were employed by a private company, the app could be used in her home. Using the app herself felt no less supported than submitting her information at the library and it meant she could do it in her own time and with no additional risks.

Pandemic policies or policies for the future?

Are the Home Office and the courts going to return to the way things were at the start of 2020 and shelve these changes as “pandemic policies”? Or should they learn from the evidence base built up during lockdown to embed these practical improvements for the future? Unsurprisingly we want to see them made permanent. Immigration minister Chris Philp has helpfully said:

Covid-19 has created both challenges and the opportunity to explore new working practices for the Home Office… business practices are kept under review and new ways of working which have been implemented to cope with current restrictions, where they have been successful, may be continued beyond the current Covid-19 related restrictions.

We suggest that he start with these six.

You can read GMIAU’s report in full here and follow them on Twitter for updates on their advocacy: @gmiau. 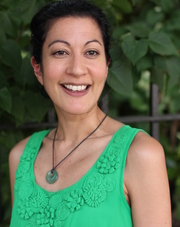