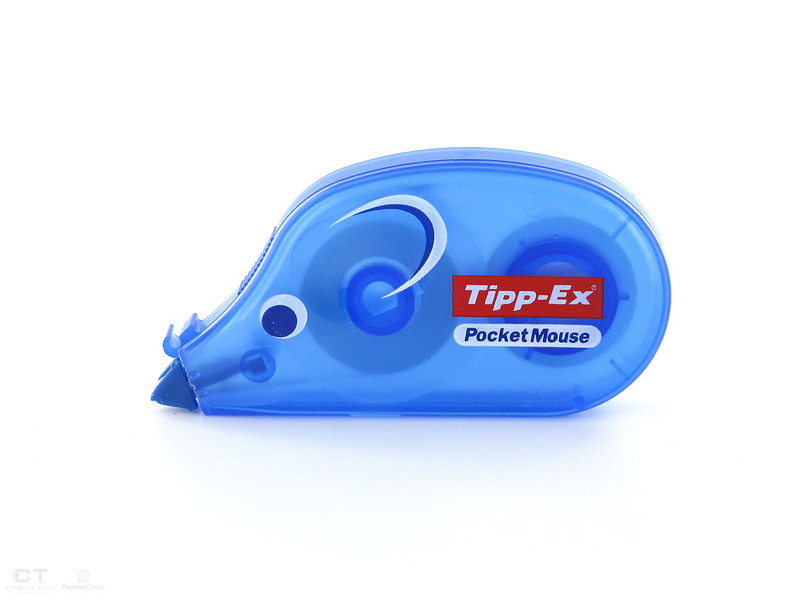 Credit: Creative Tools on Flickr
14th May 2020  By Bilaal Shabbir

“Devani” in my native language of Punjabi/Urdu roughly translates as “crazy” or “mad”. An apt name for the case of Devani [2020] EWCA Civ 612, because it’s never promising when a judgment starts by saying “this appeal has a complicated and unsatisfactory procedural history”.

The case concerned a Kenyan businessman’s failed application for asylum. The Kenyan government had made an extradition request in respect of “serious allegations of fraud” against Mr Devani. Despite numerous challenges to the prison conditions in Kenya not being compliant with his Article 3 rights, his case was eventually dismissed when the Kenyan Director of Public Prosecutions wrote a formal assurance that Mr Devani would be detained in a particular prison in Nairobi where the facilities were Article 3 compliant and he would have a private cell.

Two months later, Mr Devani claimed asylum. The Home Office refused his claim. On appeal to the First-tier Tribunal, Mr Devani raised the Article 3 issue again, claiming that the assurances about his prison conditions were likely to be disregarded.

Part of the evidence to support this was a Kenyan news article about the imprisonment of a Kenyan televangelist who had previously been extradited with similar assurances. (“Insects keep on biting me, says Preacher Gilbert Deya at Kamiti prison“.) The article portrayed (in some detail) the apparently horrendous living conditions that the preacher was forced into, including being locked in an insect-ridden room with 11 other people with a bucket to relieve himself. This was good enough for the First-tier Tribunal, which allowed the appeal on Article 3 grounds.

But in doing so, the judge mistakenly declared the appeal was “dismissed” rather than “allowed”. It was common ground that this was “simply a slip by the Judge”.

That error triggered — or so Mr Devani might have expected — the tribunal’s “slip rule”. Rule 31 of the First-tier Tribunal Procedure Rules says that the tribunal “may at any time correct any clerical mistake or other accidental slip or omission in a decision…”.

As I wrote in the context of another recent slip rule case, the Upper Tribunal authority of Katsonga (“Slip Rule”; FtT’s general powers) [2016] UKUT 228 (IAC) said that the slip rule could not be used to reverse the effect of a decision of the tribunal. But in MH (review; slip rule; church witnesses) Iran [2020] UKUT 125 (IAC), a different Upper Tribunal found that to be bonkers (a technical legal term – Ed.) The whole point of the slip rule was to save the hassle of forcing parties to appeal to the Upper Tribunal, with all the accompanying expense and inconvenience, when the matter could simply  be rectified by using the slip rule.

The MH decision had not been published at the time of Mr Devani’s First-tier Tribunal decision and so his legal team had to appeal to the Upper Tribunal.

The issue at the Court of Appeal was therefore whether the Upper Tribunal had erred in declining to hear the Home Office’s substantive challenge.

Kicking things off, the Court of Appeal had no hesitation in confirming the Upper Tribunal’s decision in MH that Katsonga was wrongly decided:

it appears from the UT’s actual decision that it understood it to mean that the slip rule could not be used in a case where the correction would produce a decision with the opposite effect to that promulgated. With all respect, that is simply wrong. In the case of a simple failure of expression – most obviously a straightforward slip of the pen – the error can and should be corrected even if it alters the outcome.

Lord Justice Underhill went on to point out that the Home Office did have options. When Mr Devani appealed to the Upper Tribunal, it could have filed a response under Rule 24. That response could have included its substantive objection to the First-tier Tribunal’s reasoning.

The Home Office boldly argued that, because filing a Rule 24 response is optional, its failure to do in this case could not be criticised. The Court of Appeal was not so sure:

…it remained necessary, in the interests of fairness and in accordance with the over-riding objective (see rule 2), for the Secretary of State to put Mr Devani and the Tribunal on notice in advance of the hearing that if Mr Devani succeeded in showing that FTTJ Sullivan intended to allow the appeal she would argue that that intended decision was wrong. That notice would most appropriately have been given by providing a rule 24 response sooner than the deadline under paragraph (2) (a), but it would have been acceptable for the point to be made in correspondence or, as the Judge said, in a skeleton argument. That was not done.

But even though the Home Office had “failed to give proper notice” of its challenge, it did not follow that the Upper Tribunal was entitled to ignore it:

The effect of refusing to consider the Secretary of State’s challenge to this aspect of the FTT’s decision was to leave in place, and unexamined, the finding of a first-instance tribunal that the formal assurances of a friendly state as to the treatment to be received by the subject of an extradition order could not be relied on. That is a very serious consequence of a purely procedural error, made in a very unusual situation. Given the absence of prejudice to Mr Devani and the public interest in an effective system of extradition, I do not think that it was a consequence which the UT should have been prepared to allow.

The Court of Appeal made it abundantly clear that the weight to be attached to the “unverified” newspaper article was limited. It did not come close to undermining the specific assurances given by Kenyan officials given that the source was Preacher Deya, a man whose reliability was “highly questionable”.

The court therefore allowed the Home Office’s appeal — putting an end to Mr Devani’s asylum claim, subject to any appeal to the Supreme Court.

It was interesting to see Lady Justice Davies pick up another important point when she said:

… the likelihood must be that no-one really focused on what the case required until [the Home Office Presenting Officer] actually picked up the case shortly before the hearing: if they had, the need for [Rule 24] notice to be given would have been obvious. I do not know what arrangements exist for considering in good time before a UT hearing what steps need to be taken by way of preparation, but the Home Office might wish to consider whether this was a one-off error (it is fair to say that the appeal came on pretty quickly) or whether it reveals some more systemic deficiency.

Anyone who has been practising for any length of time in the immigration tribunals will know that the issue is definitely systemic. Civil servants pick up these cases a day in advance if you’re lucky and minutes in advance if you’re unlucky (or on the float list). This has been going on for as long as I can remember, and I’m surprised it took as long as it has for it to be picked up by the higher courts.

I will be interested to see if this case goes on to the Supreme Court. It raises some important points about the quality of evidence needed to argue that a foreign state is acting in bad faith in giving an assurance it knows it can’t honour (which is a common argument in extradition cases). This has the potential to affect a lot of immigration cases where it is argued that the conditions of a foreign prison would not be Article 3 compliant.