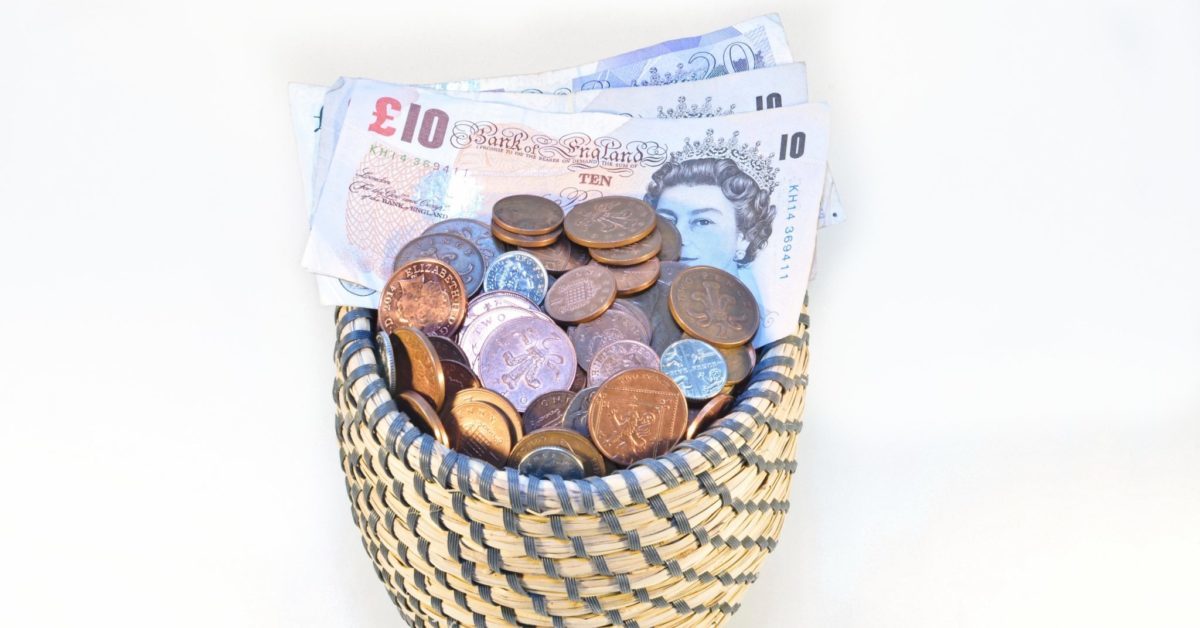 An experienced immigration lawyer has been struck off for failing to check whether a client qualified for legal aid and charging him without telling the firm she was working for.

The Solicitors Disciplinary Tribunal found that Keisha Hackett, 43, had dishonestly hidden the fact that she took the client’s money, deciding that she “had known full well what she was doing”.

Ms Hackett had begun working for Duncan Lewis’s immigration department as a paralegal in 2013. She qualified as a solicitor in 2016 and set up her own firm, but in practice seems to have worked on commission for Duncan Lewis as a “consulting solicitor”.

In December 2016, Ms Hackett met with a client at the firm’s Harrow office to discuss his claim for asylum. The man, referred to in the judgment as Client A, alleged that he asked Ms Hackett whether he was eligible for legal aid, but was told no and charged a fixed fee of £1,530.

Client A also said that Ms Hackett charged him £300 in cash to attend his asylum screening interview, and a further £2,400 — transferred to her personal bank account — to handle his subsequent appeal.

Ms Hackett denied wrongdoing. She said that Client A had told her that he could afford any legal fees, having paid privately for advice on student visa applications in the past with support from family. She admitted breaking the rules when it came to accepting the client’s money into a personal rather than client account, but said that this breach was inadvertent and not proof of a lack of integrity.

But Rohena Wallace of Duncan Lewis told the tribunal that it was “common practice… to assess any potential clients who require assistance with their asylum applications for legal aid”. Ms Hackett had admitted during an internal investigation that she had not done this “despite being aware it was custom and practice within the Firm”.

Duncan Lewis Practice Director Jason Bruce added that “there was no reasonable explanation why this eligibility assessment was not undertaken either at the outset of the retainer or during the course of it”. His witness statement also made clear that the £2,400 was Duncan Lewis’s money, out of which a cut would later go to the consulting solicitor, and “in no instance” should have been accepted directly by the consultant. The firm was unaware that Client A had paid anything until he complained.

The tribunal agreed that Ms Hackett “did not assess Client A for legal aid funding adequately or at all”. She had assumed that having paid privately in the past, he would do so again. That, the panel found, was not good enough:

there was no sufficient reason to not undertake a formal assessment for legal aid given that Client A was not working in the UK, had no money in his bank account and was being supported by family and friends. The Respondent would have had a greater knowledge of the legal aid system than her client in this instance and she should have undertaken a formal assessment of the Client A’s financial situation.

As a result, Ms Hackett was found to have breached various regulatory rules: failing to act in her client’s best interests, failing to provide a proper standard of service and failing to maintain the public trust in her profession.

The tribunal also found that she had “demonstrated a flagrant breach of the Accounts Rules” in keeping Client A’s appeal fee, and therefore “lacked integrity”. It similarly found Hackett guilty of keeping £150 of the client’s money that should have been refunded when she negotiated a discounted barrister’s fee.

The killer finding was that Ms Hackett had acted dishonestly. The solicitor said she had experienced “extremely difficult and traumatic personal circumstances”, having had to get a non-molestation order against her ex-husband and become the sole carer for her young son. All this had “affected her judgment and may have led her to make honest mistakes”.

But the panel noted that Ms Hackett was too experienced in this kind of work not to know what she was up to, and there was “no evidence that her mental state was so impaired that she had lost control of her actions and had not realised what she was doing”. On the appeal money, it pointed out that .

the Respondent had refused Client A’s request to negotiate the [Duncan Lewis] fees down from £2,600.00 to £2,400.00 but had instead made a calculated offer to him to handle this aspect of his case through her own account for £2,400.00. This fact militated against an explanation of an inadvertent mistake on the Respondent’s part.

It added that “the failure to refund Client A the £150.00 may, on its own, have been inadvertent but when viewed with the Respondent’s behaviour with respect to the other sums it was beyond reasonable doubt that this too had been a deliberate decision on the Respondent’s part”.

The sanction, taking mitigation into account, was to strike Ms Hackett off the roll of solicitors and order that she pay costs of over £14,000.

As a company, we are proud to be a leading voice for vulnerable clients, throughout the country, who seek access to justice. This is a position that we take seriously and abhor the fact that Duncan Lewis has been associated with Ms. Hackett’s conduct.

As soon as we became aware of the matter, we conducted an internal investigation, terminated our professional relationship with Ms. Hackett and, in accordance with our regulatory obligations, promptly reported the matter to the Solicitors Regulation Authority for investigation.

We thank the SRA for their efforts in this matter. The judgment makes reference to this being a sad case as the value of monies involved were ‘relatively small’. Nevertheless, regardless of value, it is absolutely right that this action was taken – as the principles of protecting client money and behaving in a manner that upholds the trust the public place in our profession must be paramount at all times.