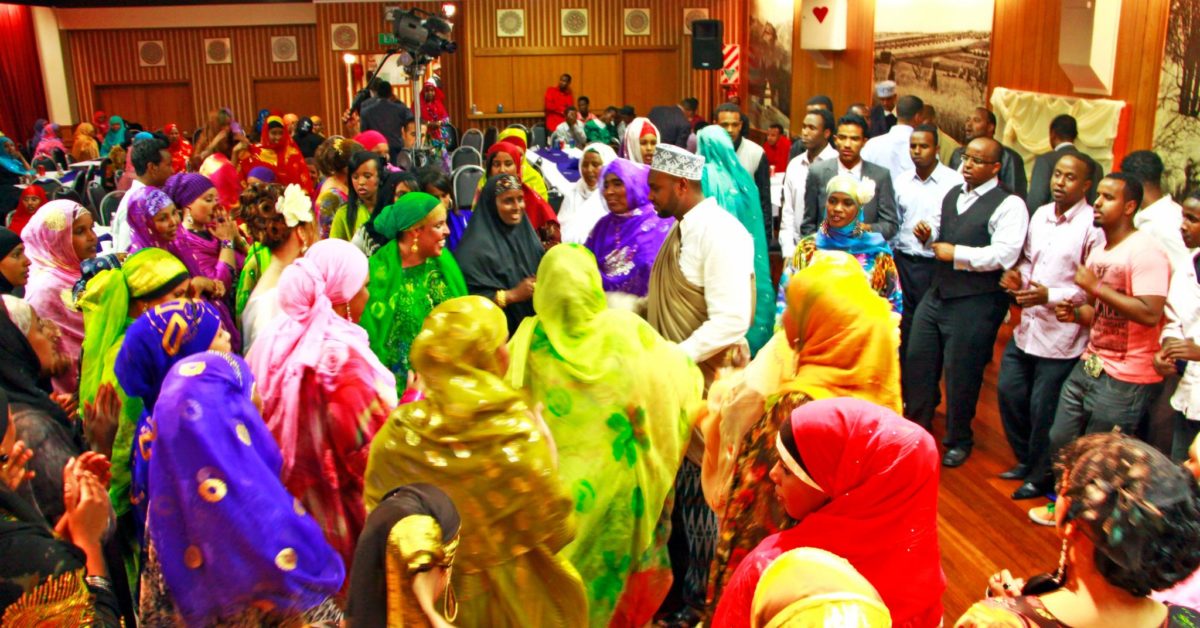 The case of MM v NA (Declaration as to Marital Status) [2020] EWHC 93 (Fam) is very (very!) niche, but may be of interest to practitioners with clients who got married in Somaliland and wish to rely on that marriage for immigration purposes. Spoiler: that marriage is likely to be considered valid.

Immigration lawyers must think about a marriage’s validity whenever they are making a visa application on the basis of a relationship. Although more often than not the answer is straightforward, there are some tricky cases. Examples I have seen include whether a marriage is valid if it was entered into relying on a fake identity, or whether a polygamous marriage can ever be valid.

The Home Office has some guidance on the recognition of foreign marriages. It confirms that:

A marriage or civil partnership which has taken place overseas is recognised where:

But what about a marriage which took place in a state which is not recognised by the UK? This was the situation for MM and NA, who got married in the Republic of Somaliland in 2013.

Readers looking for a fascinating run-through of the case law relating to the recognition of private rights in unrecognised states should read the full judgment. For immigration purposes, it is sufficient to say that the High Court found the marriage to be valid and entitled to be recognised in England and Wales.

Refusing to recognise such marriages would deprive entire populations of their right to legally register their birth, marriage, death etc. That could not, of course, be reasonable or justifiable.