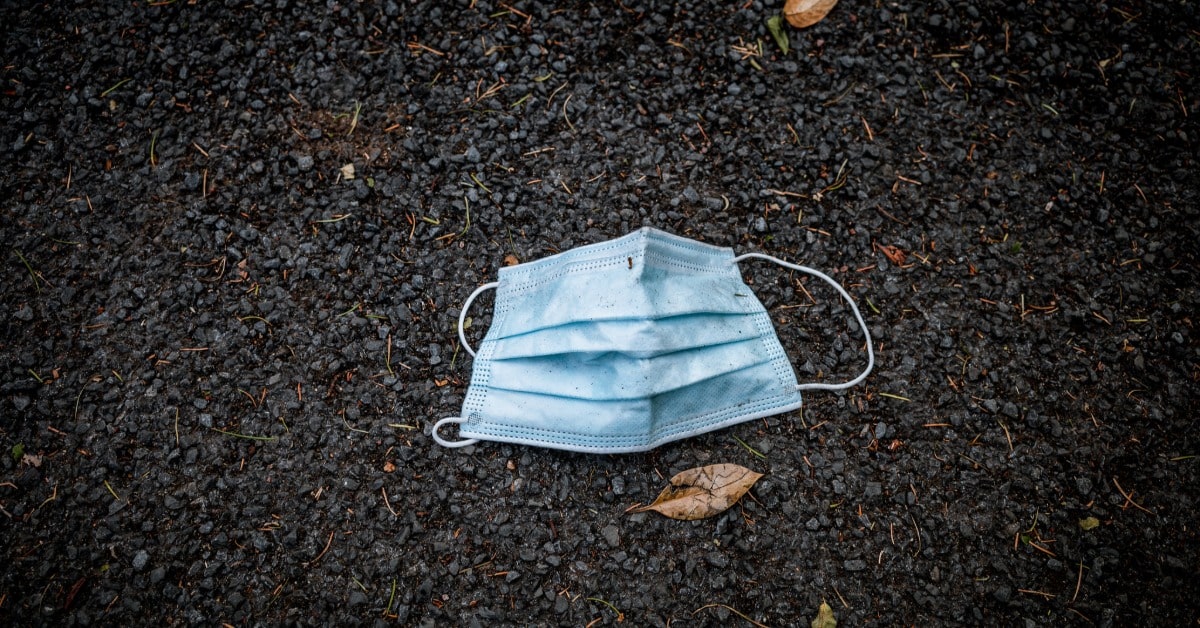 Some coronavirus concessions are being written into the Immigration Rules

Scattered throughout the latest statement of changes like needles in a 186-page haystack are three COVID-19 concessions that previously only appeared in Home Office guidance. They will now form part of the Immigration Rules.

In immigration law, a concession is a policy operated by the Home Office that is more generous to migrants than the Immigration Rules or other legislation. Such concessions tend to be created in response to exceptional circumstances, like the COVID-19 pandemic, or which are only expected to affect a small group of people for a limited time, as a way of remedying unintentionally harsh effects produced by the Rules without committing to a permanent amendment.

Anyone hoping to see a comprehensive incorporation of all the various COVID-related concessions will be disappointed. In particular, the Appendix FM financial requirement concessions appear doomed to remain, in their muddled state, in guidance only.

The Tier 1 (Entrepreneur) visa route closed to new applicants in 2019 but those who already had the visa can still apply to extend it or for settlement. The latest version of the Entrepreneur guidance contains several COVID concessions for this cohort. These include:

None of the above is actually being incorporated into the Rules. What we are getting is a new rule for those applying for settlement after relying on the last of the concessions above. They will now have to meet a second job creation requirement in order to qualify for settlement, over and above the one that normally applies.

The change is being made to Table 6 of Appendix A, which contains the main requirements for settlement in this route. The relevant section will now read (changes in italics):

In other words, anyone who extended their Entrepreneur visa by relying on this concession will have to show that they have either created four jobs that have each lasted for 12 months, or two jobs that have lasted for 24 months, when they apply to settle.

As a result, the COVID concession for Entrepreneurs will not be a “freebie” with respect to the job creation requirement, but rather a loan. The Home Office will extend your visa without you meeting the requirement, but you must settle the debt when you come looking for indefinite leave to remain.

Although this was already in the guidance, it is still likely to take some applicants by surprise, particularly as there is no mention of this condition in the gov.uk overview of COVID concessions.

The accelerated settlement provisions in Table 6 are also being amended so that more than two “job creation” jobs can be included in the ten jobs needed to qualify for settlement after three years.

These changes take effect from 6 October 2021 but with no provisions for applications to be decided under the old rules if a settlement application is lodged before this date. This is likely because the changes reflect existing guidance.

Appendix EU is being amended to reflect concessions that extend the range of circumstances in which continuous residence is not deemed to be broken as a result of excessive absences from the UK. Those concessions are currently in Home Office guidance. They are important because excessive absences can leave EU citizens with pre-settled status unable to upgrade to full settled status.

Because the vast majority of the EU Settlement Scheme rules are inexplicably found in the cursed decrepit wasteland that is “Annex 1 – Definitions“, where hopes and dreams perish beneath impenetrable columns of what can only very loosely be characterised as “sentences”, the relevant amendments are to the definition of “continuous qualifying period”. Specifically, sub-paragraph b(i), which specifies circumstances in which continuity of residence will not be broken by absences of over 6 months in any 12-month period.

There are five relevant new or improved provisions in this sub-paragraph, which broadly reflect the existing guidance. As before, we’ll put new text in italics.

The first provision (aa) amends the existing rule allowing absences of between 6 and 12 months for an “important reason (such as pregnancy, childbirth, serious illness, study, vocational training or an overseas posting, or because of COVID-19)”.

The second provision (bb) incorporates the guidance-dwelling concession that permits absences of 6-12 months if the applicant intended to be absent for only six months but exceeded this “because of COVID-19“.

As is generally the case with Appendix EU, the drafting appears designed to benefit the pockets, if not the sanity, of immigration lawyers over the needs of either applicants or the civil servants who decide these applications. I can see no other reason for the wording of the third provision:

In English, this roughly translates as: where you had a COVID-related absence of 6-12 months, you are allowed a second absence of up to 12 months for an “important reason” unrelated to COVID or to care for someone seriously ill with COVID. Only six months of this second absence can be counted towards your five-year residence period for getting settled status, though.

The fourth provision is a mirror of the third, allowing the same thing the other way round:

(ee) a period of absence under sub-paragraph (b)(i)(aa), (b)(i)(bb), (b)(i)(cc) or (b)(i)(dd) above which exceeded 12 months because COVID-19 meant that the person was prevented from, or advised against, returning earlier; where this is the case, the period of absence under this sub-paragraph exceeding 12 months will not count towards any period of residence in the UK and Islands on which the person relies;

Translation: you are also allowed to be out of the UK for more than 12 months in one go, but only if COVID meant you couldn’t come back or were advised against — rather than if you just chose not to come back.

These changes take effect from 6 October 2021, with no provisions for applications to be considered under the old rules if lodged earlier. This is likely because the changes reflect existing guidance.

Whoever drafted Appendix EU should be made to read it and shot pic.twitter.com/GimLmG3wPb

In what appears to be an entirely new concession, the settlement requirements for both the Skilled Worker and Sportsperson routes are being amended. It takes five years to qualify for settlement in these routes. The rules will now allow applicants to count the time they had permission in any other route while they were waiting for a decision on their Skilled Worker/Sportsperson application towards these five years. This is provided that said application:

(i) was for permission to stay; and

(iii) was supported on the date of application by a certificate of sponsorship assigned by a licensed sponsor; and

It was always possible to include time spent waiting for a decision on an in-time application that was then granted where the person was extending their permission as a Skilled Worker or Sportsperson. The significance of this change is that it allows applicants to count time waiting for a decision on an ultimately-successful application while they were in their UK with permission in a different route entirely.

The new International Sportsperson route goes live at 9am on 11 October 2021, while the Skilled Worker changes will be in force from 6 October. In both cases, applications made earlier will be decided under the old rules, so if possible people who want to rely on the new concessions should wait until after they are in force.