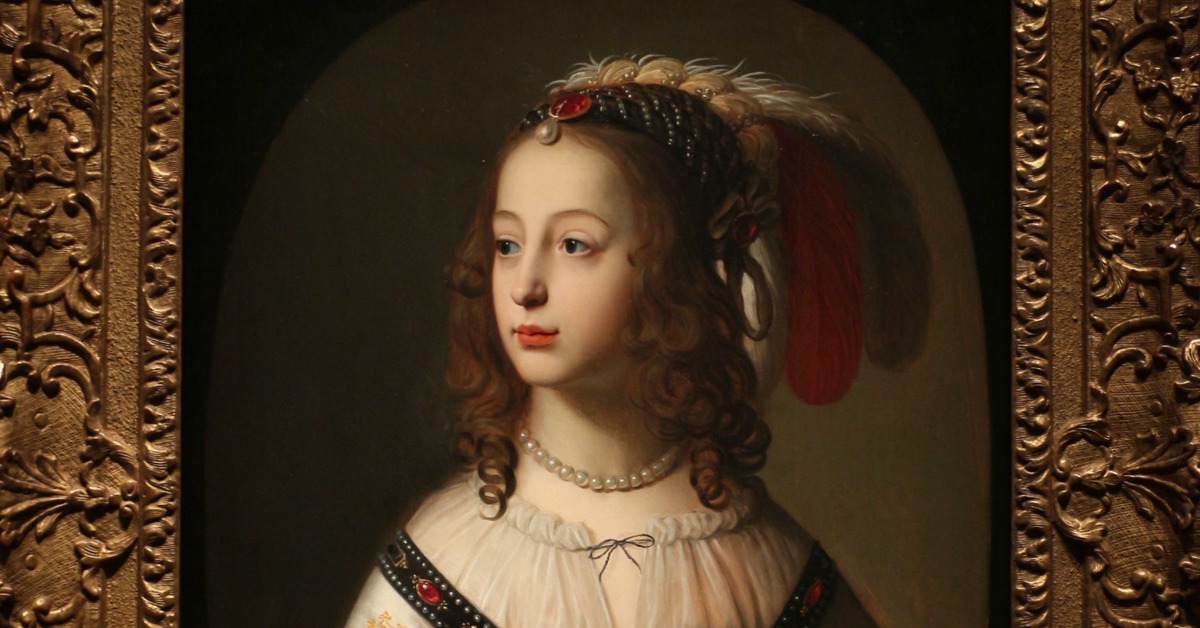 Credit: Wikimedia Commons
3rd March 2021  By John Vassiliou
Hubs / Nationality / Sophia of Hanover and the most ...

But what if your blood flows bluer than most? Those fortunate enough to trace their lineage back to the Most Excellent Princess Sophia, Electress and Duchess Dowager of Hanover, may still be eligible to obtain a form of British nationality, regardless of any recent connection to the UK. 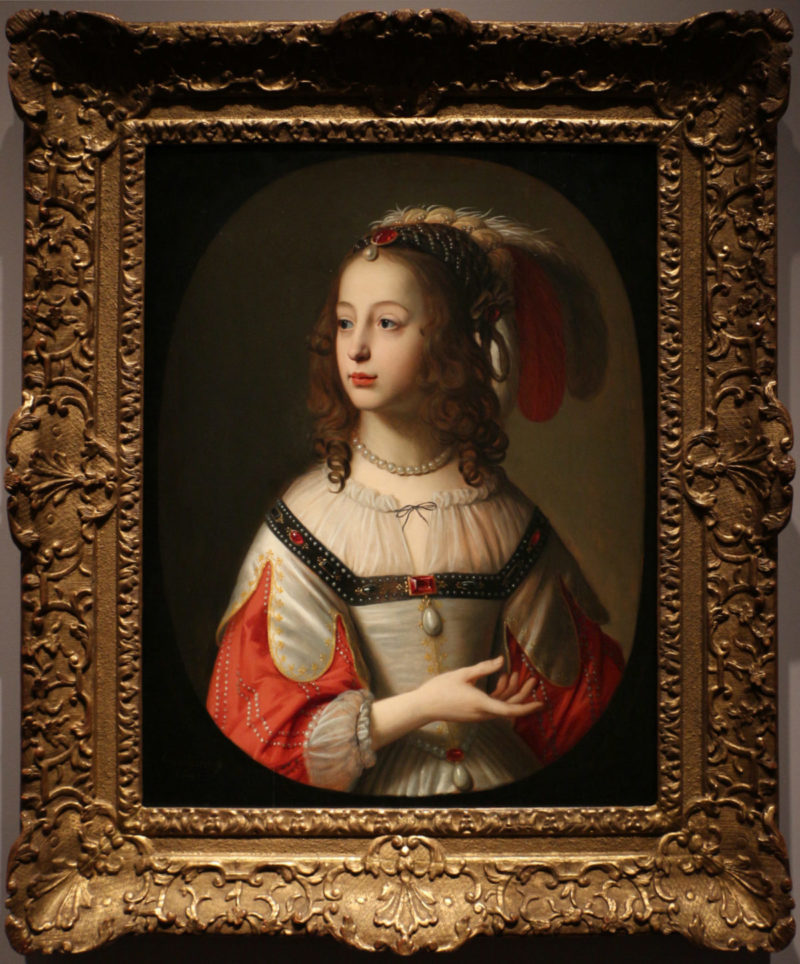 Sophia of Hanover was born on 14 October 1630 and died on 8 June 1714. Although the daughter of one German ruler and wife of another, she was also the grand-daughter of James I. That made her the first Protestant in line for the throne of England after the death of Queen Anne’s son and heir in 1700.

To stop Anne’s Roman Catholic brother James from inheriting the throne, Parliament passed an Act of Settlement in 1701 to make Sophia the heir. This Act leapfrogged Sophia over not only James, but more than 50 other Roman Catholics who would otherwise have been ahead of her in the line of succession.

The Sophia Naturalization Act of 1705

Sophia was German, and that simply would not do for an English monarch. In anticipation of her eventual succession, Parliament passed a law in 1705 titled “An Act for the Naturalization of the Most Excellent Princess Sophia, Electress and Duchess Dowager of Hanover, and the Issue of her Body”, also known as the Sophia Naturalization Act.

The Sophia Naturalization Act’s main purpose was to make Sophia an English subject (citizen). This was necessary because in 1705, under common law, only those born on English soil were subjects of the English Crown, and there was no other available naturalisation legislation at the time. Until the Aliens Act 1844, whenever the government wanted to make a person or group of people subjects of the Crown, a special Act of Parliament had to be passed each time.

Poor Sophia never did quite make it on to the throne, dying just two months before Queen Anne. Her son took over instead, as George I. Nevertheless, her statute remained on the books for almost 250 years before its eventual repeal by the British Nationality Act 1948.

Why is this relevant now?

While the Act remained in force, it bestowed British nationality not just on Sophia, but on all of her descendants, in perpetuity. There was no limiting clause.

This Act was all but forgotten until Prince Ernest Augustus of Hanover, one of Sophia’s descendants, invoked it to stake a claim to British nationality. The prince embarked on a long but successful course of litigation, ending up at the House of Lords in Attorney-General v HRH Prince Ernest Augustus of Hanover [1957] 1 All ER 49. The Attorney General argued the Act had to be interpreted so as to be limited to just Sophia’s descendants born in Queen Anne’s lifetime. The House of Lords rejected this argument and found in favour of the prince, agreeing that the Act was not limited to Queen Anne’s lifetime. Consequently, Ernest Augustus was held to be a British subject before the British Nationality Act 1948 came into force. By virtue of section 12(4) of the 1948 Act, he had then become a Citizen of the UK and Colonies on 1 January 1949.

Now, I wouldn’t be a dutiful Scot if I didn’t question how a law passed by the English Parliament, pre-dating the Acts of Union that merged England and Scotland into the Kingdom of Great Britain, could still be held to confer British subject status. Their Lordships did briefly mention this point, but the Attorney General declined to pursue it, having formed the view that the argument was not a good one. The court therefore made no pronouncement on this issue.

Who does this affect today?

Any descendants of Sophia of Hanover born before the Sophia Naturalization Act’s repeal on 1 January 1949 can still benefit from the Act, just like Prince Ernest Augustus did. These descendants would have become Citizens of the UK and Colonies under section 12(4) of the 1948 Act, and then either British citizens or British Overseas citizens when the British Nationality Act 1981 came into force on 1 January 1983.

Home Office guidance states that a person availing themselves of a claim to citizenship via the Sophia Naturalization Act must “send a written statement that they are not, and never have been, a Roman Catholic.” The case is then referred to the Nationality Policy team who will assess the claim by dusting off the office copy of Sophia’s family tree. Presumably this document is something that can be obtained by a Freedom of Information request, for the eager genealogists out there.

The children of the generation in (1) above may also be able to assert a claim to some form of British nationality if they can trace their claim back through their parents. It is likely that the majority of this generation will have been born before commencement of the 1981 Act, and so they would first have to establish that they inherited Citizenship of the UK and Colonies under section 5(1) of the 1948 Act. They would then have become either British citizens or British Overseas citizens on 1 January 1983, when the British Nationality Act 1981 came into force.

Is there a practical benefit to all of this?

With that in mind, it seems unlikely that any distant relatives of Sophia will be rushing to apply for citizenship, even if they are aware that the possibility exists. Nevertheless this obscure route to British nationality remains open to those who fit the criteria. If anyone reading this is a descendant of Sophia and has successfully claimed British nationality as a result, do get in touch — we’d love to hear from you and tell your story!