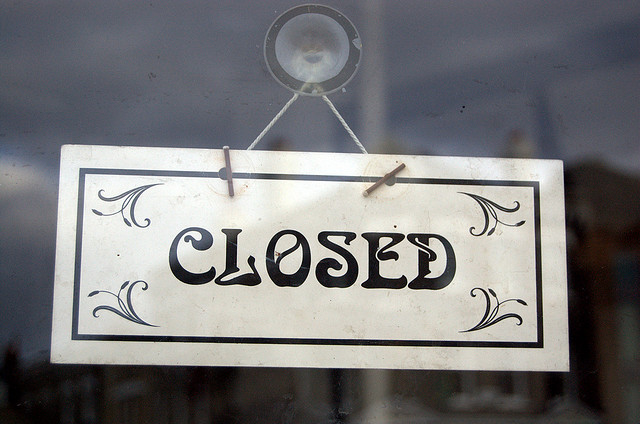 The outsourcing giant in charge of processing visa applications made in the UK has stopped offering legal advice on applications following an outcry from immigration lawyers.

UK Visa and Citizenship Application Services, operated on behalf of the Home Office by French firm Sopra Steria, had been touting a legal advice service to visa applicants. The firm recommended, World Migration Services, is owned by a company called BLS International — itself involved in visa processing as a subcontractor for Sopra Steria.

The Immigration Law Practitioners’ Association complained that the arrangement was a potential conflict of interest, and risked giving migrants the impression that their visa application would be treated more favourably if they took advice on it from a firm connected to the application process.

The World Migration Services office, at 20 Mark Lane in the City of London, was actually on the same site as a visa application centre.

In February 2019, ILPA wrote to a senior official at UK Visas and Immigration to highlight “apparent bias and perceived lack of independence”. The letter complained that

Given that BLS International and Sopra Steria advertise themselves as ‘official partners’ of UKVI, replete with UKVI branding, a reasonable applicant would be under the impression that the decision-maker may behave favourably towards applications by those supported by WMS, and by implication less favourably than this towards those supported by all competing firms. ILPA submits that this is contrary to well-established public law principles: putting the point at its highest, this arrangement risks bias or the impression of bias on the part of Home Office decision-makers; at the very least, the Home Office has not taken into account the possibility that apparent bias may be engaged here.

This was followed up in May. The second letter highlighted “serious concerns regarding Sopra Steria/BLS International staff behaviour”. It also noted that “BLS International are ‘cold calling’ universities to offer immigration advice through WMS”.

An ILPA circular to members today says that Sopra Steria is “no longer subcontracting immigration services to BLS International… this means that there should no longer be advertisements for BLS International or World Migration Services on the UKVI ‘customer journey'”.

Asked for comment, Sopra Steria confirmed that it had taken over the running of the Premium Lounge visa application centre formerly at 20 Mark Lane from BLS International. It added that this was “just one of 57 service points located around the UK. All affected customers have been contacted and Premium Lounge services have continued with minimal impact to the service quality. All impacted staff have been consulted”.

BLS previously told us that there was “no evidence” to support ILPA’s claims of bias or lack of independence.

There have been widespread complaints about the performance of Sopra Steria, with the Home Office even apologising for a lack of appointments at visa application centres.