Statelessness, deprivation of nationality, and EU Citizenship…what is B2 in the Supreme Court really all about?

Many practitioners are concerned about the increasing use of draconian powers to deprive people of their citizenship and the related ‘evil of statelessness’ (which is the subject of the UNCHR’s latest campaign.) Last week, a 7-member Supreme Court panel heard the latest round of arguments on these issues in the case of Secretary of State for the Home Department v B2. The appeal comes in the wake of government proposals to limit the right of British Citizens to return to the UK following suspected terrorist activity abroad. It could have profound implications for the government’s approach to ‘British jihadis’.

Much has been written (including previous free movements posts) about the ramifications of the Court of Appeal’s approach to defining ‘statelessness’ for international humanitarian protection. However, it may turn out that the determinative issue before the Supreme Court is not whether B2 has been made stateless, but when he was made stateless, and whether he can rely on EU law.

B2 was a Vietnamese national by birth and subsequently acquired British nationality. The Secretary of State made a decision in 2011 to deprive him of his British citizenship because of alleged involvement in terrorist activities. At the date of the Secretary of State’s decision the Vietnamese executive was unaware of B2. However, when given his details by the UK government they declined to recognise his Vietnamese nationality. On appeal, SIAC found that deprivation of B2’s British citizenship had made him stateless and was therefore unlawful under s40 (4) of the British Nationality Act 1981.

The Court of Appeal decided that the Vietnamese government had acted contrary to Vietnamese law, and that the international definition of statelessness in the 1954 Convention does not include those who lose their nationality in such circumstances. To find B2 ‘de jure’, rather than ‘de facto’ stateless would, in the Court’s view, make UK courts complicit in the Vietnamese executive’s disregard for the rule of law.

When was B2 made stateless?

And what happens when the other state has not yet indicated whether he is their national?

This dispute may have broader implications for the power to strip citizenship from individuals whose other country of nationality is not aware of them and has little respect for the rule of law or has not signed up to the statelessness Conventions. The Appellant argued that the humanitarian objectives behind the 1954 Convention required the Secretary of State to ask what Vietnam’s view would have been if they were asked before revoking his citizenship. If the government’s argument (which the Court seemed to find attractive) is right, governments could conceal the identity of an individuals in a race to revoke his citizenship, when they know that ultimately he would almost certainly become stateless.

If the Court accepts the government’s arguments on timing, they could sidestep the definition of statelessness issue altogether. It is to be sincerely hoped however that they do not leave the Court of Appeal’s ruling on the ambit of ‘de jure’ statelessness to stand as their approach would seriously undermine international legal protection. It is normally unlawful to make people stateless – so it is populations in countries with the worst human rights records and the worst rule of law that need most protection. The Open Society Justice Initiative, who intervened in the case, pointed out that, if only “lawful statelessness” counts, it is those people who will have least chance of accessing the protection afforded to stateless people when they are denied citizenship.

Perhaps the most politically sensitive question the court was asked was whether EU law provides rights that can prevent or protect against deprivation of citizenship. (You can imagine the headlines!)

The principal arguments were about the ambit of EU law itself. The Court of Appeal in G1 held that individuals being deprived of nationality could not rely on EU law where there was no ‘actual attempted or purported exercise of any right conferred by EU law’ – the most obvious of which would be Free Movement Rights.

In ‘G1: the re-match’ B2 relied on the well-known case of Zambrano, to argue that EU citizenship imports freestanding rights which are not dependent on a cross-border element. Hugh Southey QC argued that it did not matter that B2 was not exercising free movement rights: his right as an EU citizen to exercise them in the future must still be protected. He also relied on Rottman v Friestaat Bayern, in which the CJEU held that deprivation of citizenship comes within the scope of EU law because citizenship of the EU is intended to be a fundamental status.

Interestingly, the Respondent did not argue that Rottman was wrongly decided, but sought to distinguish the case on the basis that Mr Rottman had been a citizen of another EU member state in the past. The government therefore seems to concede that EU citizenship does import freestanding rights. The argument that exercise membership of an EU state was significant did not seem particularly compelling to the Court.

If EU law can be relied upon by individuals being stripped of their nationality, they could then benefit from increased procedural safeguards such as enhanced disclosure under ZZ v Secretary of State. Perhaps more importantly, they would also be able invoke proportionality principles. B2 sought to argue that deprivation of nationality is always disproportionate where it would result in statelessness and loss of EU citizenship, particularly where there are less onerous means of addressing national security concerns, such as those under the Terrorism Prevention and Investigation Measures Act 2011.

Given their Lordship’s response to the ‘timing’ arguments and the government’s concession that Rottman was rightly decided, the most likely outcome at this stage seems to be a CJEU reference concerning the ambit of EU law. B2 may therefore be in the UK for a long while yet. 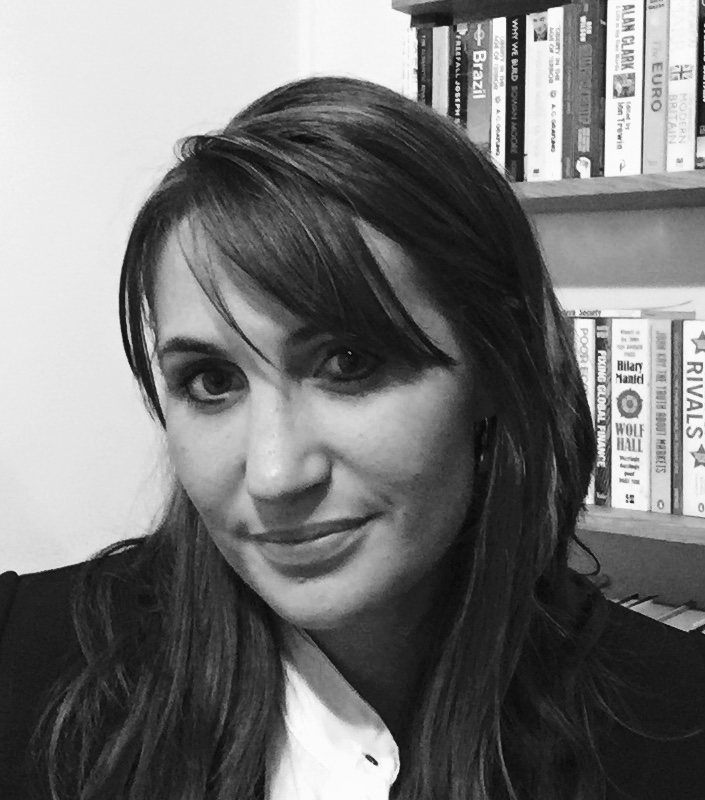 Pippa is currently a pupil at 1 Gray’s Inn Square.