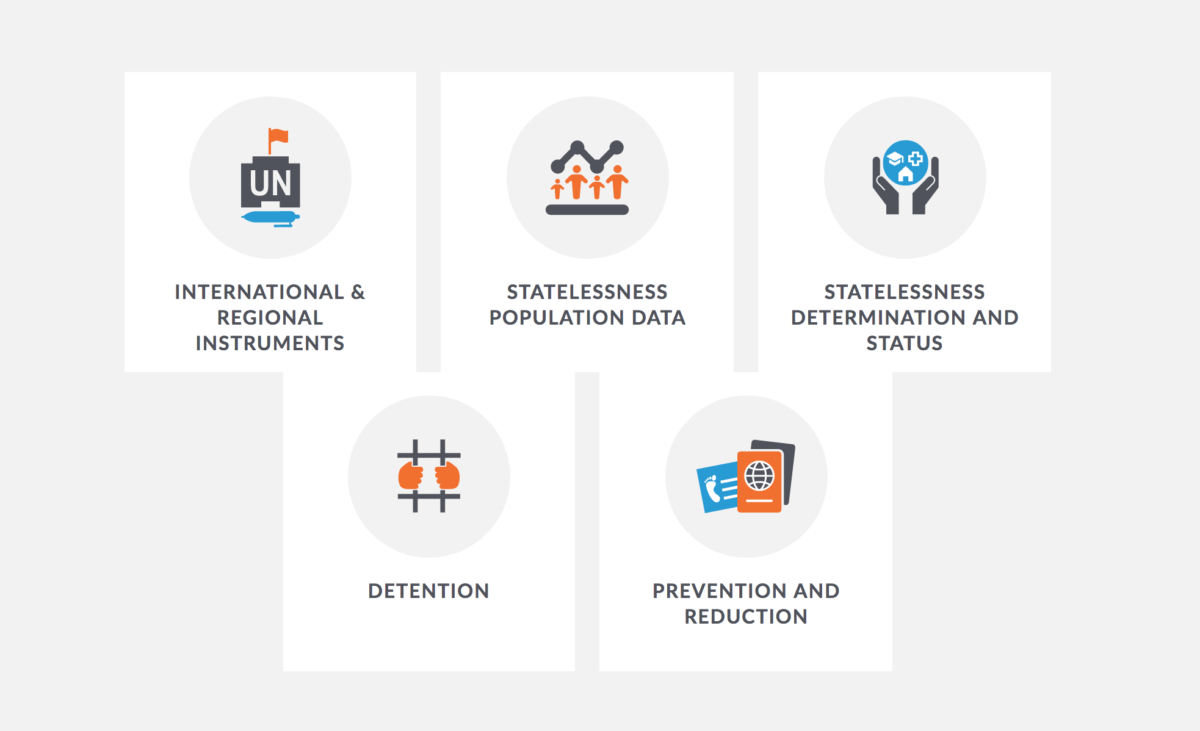 A pan-European alliance of NGOs has launched a new database allowing for easy comparison of how different European countries protect people left without  citizenship of any country due to quirks in nationality law.

The Statelessness Index covers a dozen European countries, including the United Kingdom. The European Network on Statelessness says that the resource is

the first tool to provide comprehensive and accessible comparative analysis of European countries’ efforts to address statelessness. It has been developed as a tool for sharing good practice as well as raising awareness or focusing advocacy on areas that need improvement.

A varied list of 12 countries is covered at present; more are due to be added over the course of the year. The European Network on Statelessness spans 40 countries.

Users can compare nations included in the Index on the following themes:

There are also individual profiles of each country covered.

The UK wins praise for some of the measures it takes to prevent statelessness and allow naturalisation, but “prohibitively high fees for registration and naturalisation” are noted as a major barrier (see further Cynthia Orchard’s recent guest post on that subject). The relevant fees are due to inch up further from 6 April.

It’s a similarly mixed message on when it comes to the UK’s statelessness determination procedure: good on paper, but with low success rates and long delays.