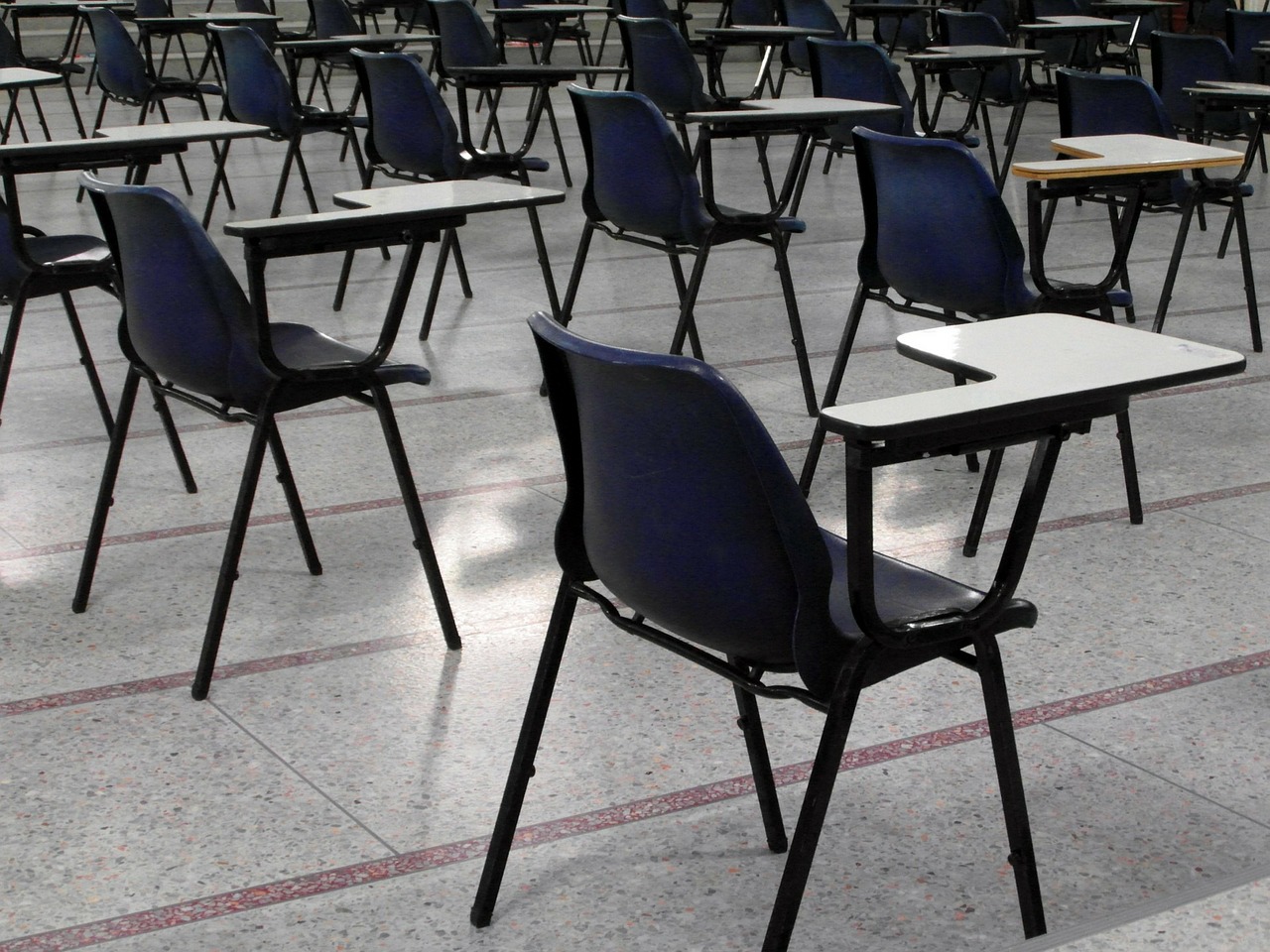 Add to favorites
Hubs / Points Based System / Statement of changes to the Im ...

The routes are the first to be simplified in line with the recommendations of the Law Commission in its report, ‘Simplifying the Immigration Rules’, to which the Government responded on 25 March 2020. The Immigration Rules will eventually be consolidated in the new style.

Those routes relate to students: what have been known as Tier 4 and Tier 4 (children) will now be “Appendix ST: student” and “Appendix CS: child student”.

Welcome to the new age of simplification. In addition to Appendix ST and Appendix CS, there are three new appendices, whose names tell us what they are about: Appendix ATAS, Appendix English Language and Appendix Finance. These only apply to students for now but are likely to apply to other routes as the new system is unrolled. While applicants will need to refer to all those appendixes in an application; they no longer will need to look at part 6A; part 8; part 15; Appendix A; Appendix C; Appendix E; Appendix H or Appendix 6. Five appendices is better than eight, right?

The changes will take effect on 5 October 2020 at 09.00. Applications made before then will be considered in line with the Rules in force at the time.

What is new for students

Apart from the rejigging of appendices and Rules above, the main changes are as follows:

The reason why this is important to note is because an application which is rejected as invalid rather than refused may interrupt the applicant’s section 3C leave, and therefore make them an overstayer.

On a final note, short-term students still need to refer to part 3 of the Rules; they are not included in Appendix ST and CS.

Overall, not many substantive changes, but a taste of what the new rules will look like.

How to apply for a UK Ancestry visa

Brexit ready? No big rise in businesses getting sponsor licences