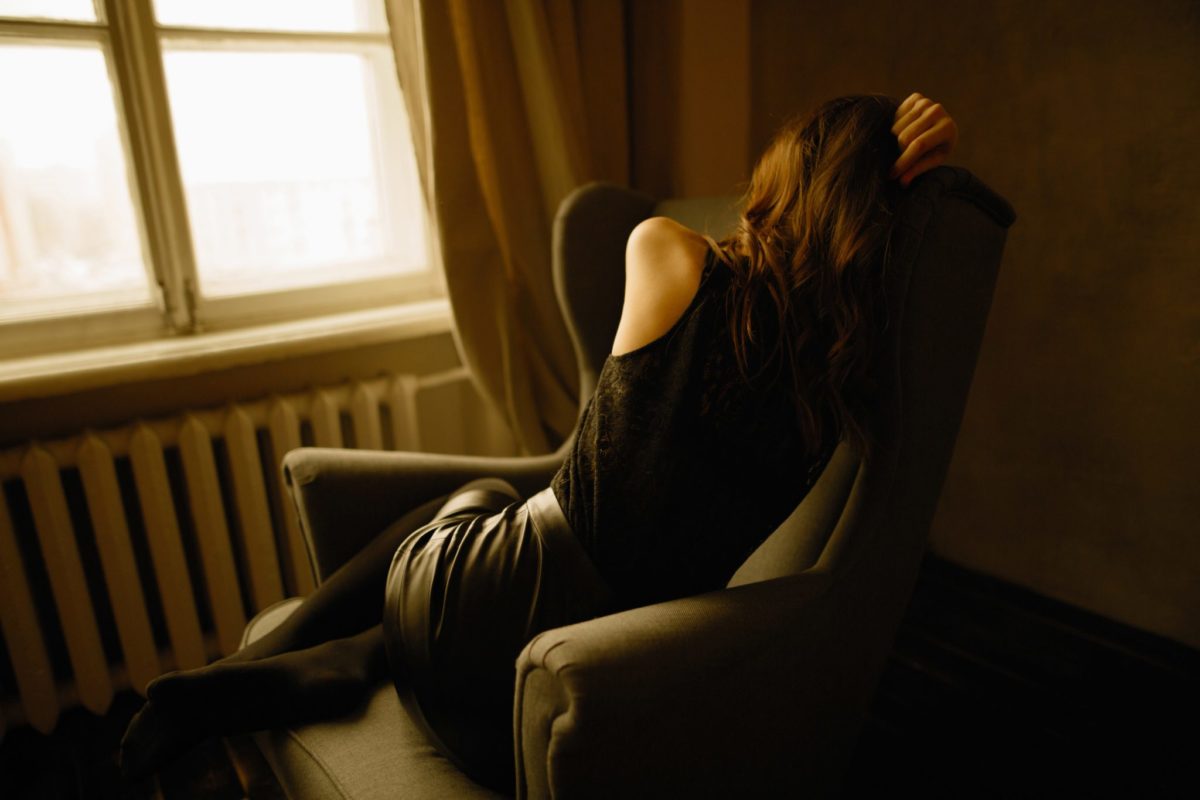 Adilah is from Afghanistan. In 2012, she marries a British citizen, and moves to the UK on a spouse visa, which her husband applied for on her behalf.

When she arrives in the UK, things are, to say the least, different from what she had imagined. She can’t leave the house alone, she is forced to do all of the household chores, she can’t speak to her parents on the phone without her husband’s supervision. Adilah only copes thanks to her two children, for whom she is the main carer.

In 2016, her husband tells Adilah they will go on a two-month holiday to Afghanistan, so that their families can meet the children. Adilah agrees; she is very excited at the prospect of seeing her parents after four years.

At the airport, Adilah’s husband tells her she should go and see her parents while he goes to see his own family and introduce them to the children. He says he will pick her up after a week. He tells her he will keep her passport and biometric residence permit safe along with his and the children’s passports.

A week passes. Adilah tries calling her husband every day to speak with the kids, but with no luck. After a week, he doesn’t come to pick her up as he promised. Adilah waits another week and then, desperate to see her children, she asks her parents to accompany her to her husband’s family home.

When they get there, they are greeted by an uncle who informs them that Adilah’s husband and the children had to leave in a rush. Adilah’s mother-in-law, who lives in the UK, has fallen ill.

Adilah manages to get hold of her husband through a friend. Her husband tells Adilah that he and the children had to leave Afghanistan quickly as his mother was ill, and that he mistakenly took her passport and BRP with him. He tells her he will send those back by courier, and she should receive them within two weeks. One month passes without news.

Adilah starts thinking that something is seriously wrong. She goes to the British Embassy to ask for help to travel back to the UK, but is told she must submit a new visa application sponsored by her husband.

Adilah doesn’t know what to do. She feels stuck. She is stuck.

The phenomenon of transnational marriage abandonment

Adilah’s story is only half-fictitious. I have had many clients like her. The details of their situations vary: some have children, others don’t; some are abandoned with their children, others without them; some had indefinite leave to remain when they were abandoned; others were overstayers. Some had lived in the UK for years, others for weeks.

But the basic story is very similar: a pattern of abuse and controlling behaviour which culminates in abandonment abroad.

We call these (predominantly) women “stranded spouses”, and the phenomenon “transnational marriage abandonment”.

Southall Black Sisters, an organisation at the forefront of the fight for the rights of migrant victims of domestic abuse, defines it as:

the deliberate removal of vulnerable migrant women from the protections of this country by their husbands and in-laws who discard them abroad as if they were disposable commodities. It is an extreme form of psychological abuse since it denies women access to justice in the UK. It amounts to a gross violation of dignity and human rights.

Practice Direction 12J of the Family Proceedings Rules 2010 confirms that transnational marriage abandonment is a form of domestic abuse.

The core feature of the concept of stranding or abandonment is the exploitation or the attempted exploitation by one spouse of the other’s vulnerability or weakness to seek to ensure that they are not able to come to or return to the UK.

It added that “stranding is a broad concept and can include any action taken by a spouse which put obstacles in the way of the other spouse being able to return to the UK”.

The position of stranded spouses in immigration law

Immigration law lags behind the family jurisdiction in its response to this odious phenomenon. Adilah and others like her often find it extremely difficult to return to the UK.

I know of other women whose leave as a spouse was not cancelled and who simply applied for a replacement biometric residence permit (although I would be uncomfortable making such an application: if the relationship with the British spouse has broken down, it is hard to argue that the stranded spouse is still entitled to a BRP issued on the basis of that relationship).

In many other cases, however, there isn’t a straightforward application that can be made by a stranded spouse to return to the UK.

In the case of Re S (A Child) (Guidance in cases of stranded spouses) [2010] EWHC 1669 (Fam), Mrs Justice Hogg issued guidance to be followed in stranded spouse cases. It included family courts issuing orders requesting the stranded spouse to return to the UK to participate in family law proceedings, and asking immigration authorities for assistance in issuing visas.

Unfortunately, not all stranded spouses will have initiated family law proceedings, and Entry Clearance Officers do not always grant a visa even when such orders have been submitted.

Where this leaves us, more often than not, is having to resort to the discretion of sympathetic caseworkers. I have often had to write to a caseworker at the Home Office setting out the circumstances, and asking them to allow us to submit an application outside of the Immigration Rules. In those cases, my clients are generally issued with a visa outside the Rules, valid for one to three months. They can then re-enter the UK and make an application for further leave from within the country.

The immigration system is meant to help abuse victims

The fact that stranded spouses must resort to the sympathy and discretion of individual caseworkers means that only a privileged few ever manage to return to the UK. It is also unfortunate because the Immigration Rules recognise that spouses of British or settled citizens who are victims of domestic abuse should be allowed to remain in the UK if their relationship breaks down due to domestic abuse.

Provisions for migrant domestic abuse victims were first introduced in 1999, following campaigning by Southall Black Sisters. Today, those rules are found at Section DVILR of Appendix FM of the Immigration Rules.

Unfortunately, one of the requirements of the rules is that an applicant must be in the UK at the time of the application, excluding stranded spouses.

In other words, the rules have created a loophole where abusers can prevent their spouses from exercising their right to apply for indefinite leave as victims of domestic abuse — by stranding them abroad.

What should the Home Office do?

It cannot have been the intention of Parliament to prevent victims of domestic abuse from being able to remain in the UK if one of the forms the abuse takes is transnational marriage abandonment.

The Home Office should change the rules to allow victims of domestic abuse to apply for indefinite leave to enter from abroad. This will not solve the issue of transnational marriage abandonment, but it will come a long way towards putting an end to the impunity that abusers currently enjoy.

What can you do?

Southall Black Sisters is carrying out a survey of professionals to ascertain the scale of transnational marriage abandonment. The results will be used to fight for changes in family and immigration law and policy in the UK in order to end this practice and better protect women facing this form of abuse.

If you have come across such cases, please complete this survey: https://www.surveymonkey.co.uk/r/6THDGZ8.

If you know any women affected by this issue, you can also invite them to share their experiences directly by sharing this link: https://www.surveymonkey.co.uk/r/6M3ZHF2.

Both surveys will close on Tuesday 31 March.