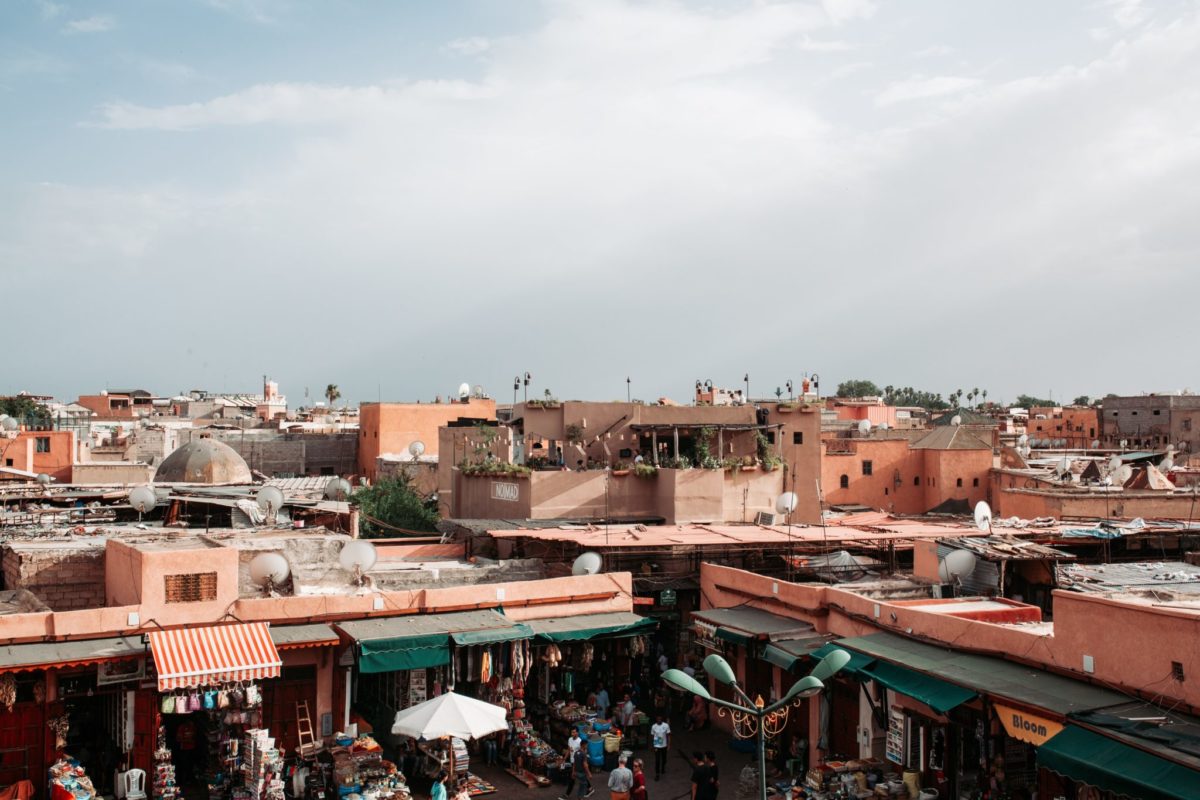 Chucking people out of a country they were born in is hard. It usually takes something pretty dramatic or pretty terrible — or both, as in the case of Azerkane v The Netherlands (application no. 3138/16).

Mr Azerkane was born in the Netherlands to Moroccan parents. His parents and five of his siblings had Dutch nationality. At school he seemed to be doing well and outperformed a lot of his peers.

The problems started in about 2005 when he was 12 years old. From that point, he amassed a criminal record featuring armed burglary, possession of a firearm, threatening police officers and domestic violence. In total, Mr Azerkane was sentenced to 41 months in juvenile detention.

In 2009, he was in a serious car accident in which his sister and uncle died. Mr Azerkane gave up his training as a mechanic and worked in a call centre for about six months.

By 2011, when he was convicted for armed burglary, the authorities were concerned and brought in a psychiatrist who diagnosed him with a “mild intellectual disability”. Mr Azerkane was temporarily transferred to a psychiatric institution but his treatment there was terminated because of a “lack of motivation and openness”.

Throughout, Mr Azerkane had a temporary residence permit. When he was 12, his dad forgot to apply for his visa extension, causing a break in his continuity of residence. This meant that he qualified for deportation under Dutch law.

By 2013, the authorities had had enough, revoked his residence permit and looked to remove him immediately to Morocco.

After multiple failed appeals, Mr Azerkane went to the European Court of Human Rights in 2016. What is particularly surprising is that, even after the application to Strasbourg was lodged, he amassed a further three convictions, two for possessing a firearm and one for making threats of violence.

Mr Azerkane argued that he had a strong relationship with his parents and siblings and his mental disability meant he would not be able to care for himself in Morocco. He had no home to return to, had only visited once and had a limited ability to speak Berber.

The Dutch government said Mr Azerkane’s mental disability was no excuse. The fact that he had outperformed his peers in school was evidence of his ability to function effectively in his life.

The European Court of Human Rights reaffirmed that Article 8 does not guarantee the right of a foreign national to enter or reside in a particular country. That is because, contrary to what is sometimes understood, Article 8 is a qualified right and not an absolute right like, for example, Article 2 on the right to life.

Contracting states need to assess the interference with a person’s family life and any interference must be justified and necessary in a democratic society. The criteria for making that assessment are:

It is even harder to expel someone who has spent all or a major part of their childhood in a country. In those cases, “very serious reasons are required to justify expulsion”.

Mr Azerkane’s case qualified. The court found that the only substantial period in which he did not re-offend was a period of just under four years after his armed robbery conviction — but that was only because he was imprisoned. Nor were the judges best pleased at his continued offending after lodging his application.

… the applicant’s ties with Morocco are limited. Nevertheless, and although the Court would not wish to underestimate the practical difficulties which settling in Morocco would entail for him, no evidence has been adduced which would indicate that it would be either impossible or exceptionally difficult for him to do so. In particular, no evidence has been provided to substantiate the claim that the applicant would not be able to fend for himself owing to his mild intellectual disability. In this respect it is observed that the applicant appears to have performed well at school before he dropped out… and that he also worked in a call centre for some time.

It also noted that Mr Azerkane speaks some Berber, has somewhere to live in Morocco and “did not advance any substantiated arguments which would call into question the possibility for his family to visit him in Morocco and to stay in contact via telephone and the Internet”.

First off: no-one seemed to bat an eyelid that this case took over four and a half years to get to a final determination. Lengthy delays like this — not uncommon for Strasbourg decisions — cause real barriers to access to justice. In Mr Azerkane’s case, his entitlements to benefits had ceased.

Second, what actually is the “mild intellectual disability”? It was frustrating to read this case without actually knowing the nature of the disability, whether it could have been causal to the criminal offending, whether it could potentially have come about from the trauma of seeing your family die before your very eyes in a car accident, or whether it was a real impediment to Mr Azerkane living alone in Morocco. I don’t know whether this was just the court being terse with its judgment or poor prep from the lawyers involved. I would have thought this would have been crucial information for anyone representing Mr Azerkane.

Third, the court never resolved the dispute about the strength of Mr Azerkane’s Article 8 rights during the periods he was unlawfully resident. Being 12 years old and your dad forgetting to renew your visa seems a pretty solid excuse as to why you should not be disadvantaged by a break in your continuous lawful residence later in life.

That concept exists in UK law. For example, sections 117B(4) and (5) provide for little weight to be given to a private life established when someone is in the UK unlawfully. But if the person is unaware of their status (and reasonably so), it would be disproportionate to apply that same threshold.