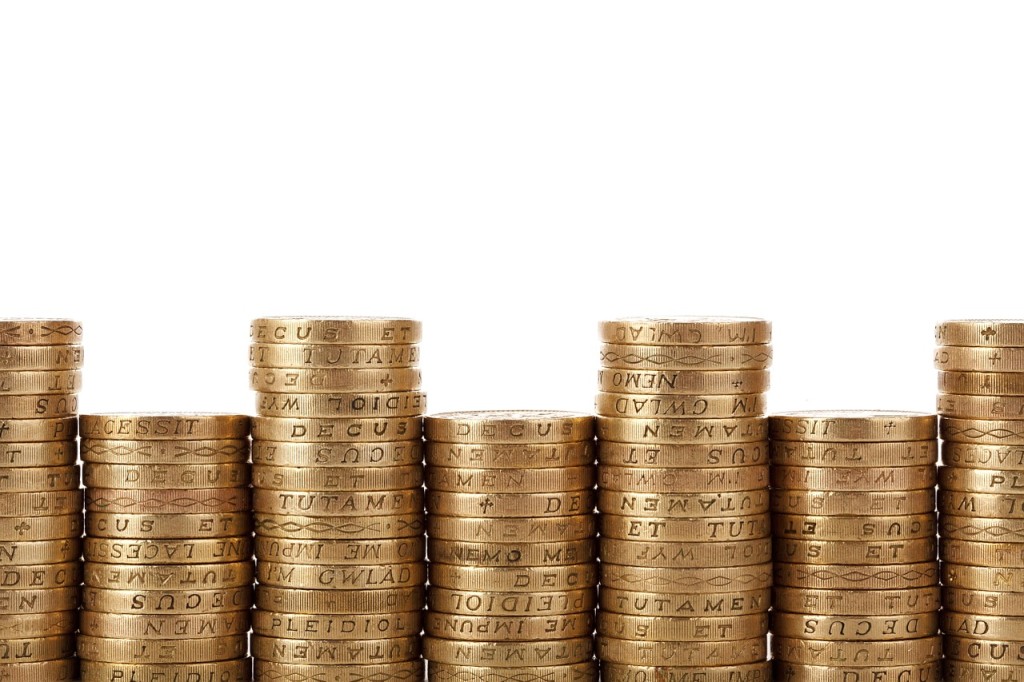 In linked judgments in the case of MM and others v Secretary of State for the Home Department [2017] UKSC 10, known to many as just “the MM case,” the Supreme Court has this morning upheld in principle the Minimum Income Rule which requires an income of at least £18,600 for British citizens and others to sponsor a foreign spouse. However, the court also held that the rules and policies used by the Home Office to assess such cases would need to be amended to take proper account of the impact on children and other possible sources of income and support.

In a further linked judgment, Agyarko v Secretary of State for the Home Department [2017] UKSC 11, the Supreme Court upheld the treatment of unlawfully resident spouses.

What did the Supreme Court decide in the MM case?

The Supreme Court upholds the principle of the Minimum Income Rule of £18,600 for British citizens and others to sponsor a foreign spouse despite recognising the hardship that the rule causes and the fact it affects some groups of the population, including women, more than others.

The MM case judgment reveals that 30,000 spouse applications were refused between 2012 and 2014 and in that time only 52 cases were referred for further consideration outside the rules of which only 26 succeeded.

However, the judgment is not all gloom for affected families. The court also held that the rules and policies were unlawful in failing to protect children and failing to take account of other sources of income, support or savings than those permitted under the rules.

Indeed, a formal declaration is made that the rules and policies are incompatible with the statutory duty to safeguard and promote the welfare of children. In particular, the statement in paragraph GEN.1.1. of Appendix FM that the duty was incorporated into the rules was wrong in law.

The rules were held to be lawful in excluding other sources of income than that of the sponsor in the various highly prescribed forms of Appendix FM-SE but, very importantly, the court held that where a case failed under the rules but was considered under Article 8, a much more flexible approach would be needed.

Officials assessing cases outside the rules on the basis of Article 8 would need better guidance than that at present and it would be open to the Secretary of State to indicate criteria by which reliability of such sources may be judged, but not to exclude them altogether.

Whatever the guidance issued to officials, on any appeal the tribunal would need to make its own mind up about the reliability of other income or funds:

There is nothing to prevent the tribunal, in the context of the HRA appeal, from judging for itself the reliability of any alternative sources of finance in the light of the evidence before it. In doing so, it will no doubt take account of such considerations as those discussed by Lord Brown and Lord Kerr in Mahad, including the difficulties of proof highlighted in the quotation from Collins J. That being the position before the tribunal, it would make little sense for decision-makers at the earlier stages to be forced to take a narrower approach which they might be unable to defend on appeal.

This very important passage emphasises that the Immigration Rules and Article 8 are not coterminous and that cases can succeed under Article 8 even where they fail under the rules. It also overrules earlier tribunal cases such as Sultana and Others (rules: waiver/further enquiry; discretion) [2014] UKUT 540 (IAC) in which it was suggested (without even mentioning human rights in that case) that failure to comply with the strict terms of Appendix FM-SE will be fatal to an application and an appeal.

It does leave immigration judges with some very difficult questions regarding the treatment and relevance of Appendix FM-SE, which is barely mentioned at all by the Supreme Court. The basic requirement to earn £18,600 is set out in Appendix FM but Appendix FM-SE sets out for how long the income must be earned, what kinds of income will count and how it must be proven with exactly what documents in what format.

How can judges rigidly apply Appendix FM-SE in a human rights appeal if they have to go completely off piste, so to speak, when it comes to evaluating the reliability of third party or alternative income? The judgment opens up a strong argument that where an applicant cannot comply with Appendix FM-SE but can show very good evidence of equivalent resources, the application or appeal would fail under the rules but succeed on human rights grounds.

Lawyers will also note that the judgment sets out how much the Secretary of State’s case has changed since 2012 (paragraphs 62 to 68). The original position as described to Parliament in 2012 was “distorted” and wrong in law. However, the question for the court was whether the rules themselves were lawful, not whether the Secretary of State’s policy statements were legally coherent.

What did the Supreme Court decide in Agyarko?

In a further linked judgment, Agyarko v Secretary of State for the Home Department [2017] UKSC 11 the court held that the treatment of unlawfully resident foreign national partners of British citizens is lawful. The “insurmountable obstacles” and “exceptional circumstances” tests were not incompatible with Article 8 of the European Convention on Human Rights, the right to a private and family life. Further, the decisions in these cases did not breach the Zambrano principle by requiring an EU citizen (the British citizen) to leave the EU to accompany the foreign spouse.

The Supreme Court addresses the issue of the meaning of “precariousness”, which has been VERY widely interpreted by the tribunal. This is an important question as it is a word that is used in the statutory human rights considerations at section 117B(5) of the Nationality, Immigration and Asylum Act 2002 as amended.

Whether the applicant is in the UK unlawfully, or is entitled to remain in the UK only temporarily, however, the significance of this consideration depends on what the outcome of immigration control might otherwise be. For example, if an applicant would otherwise be automatically deported as a foreign criminal, then the weight of the public interest in his or her removal will generally be very considerable. If, on the other hand, an applicant – even if residing in the UK unlawfully – was otherwise certain to be granted leave to enter, at least if an application were made from outside the UK, then there might be no public interest in his or her removal. The point is illustrated by the decision in Chikwamba v Secretary of State for the Home Department.

the cogency of the public interest in the removal of a person living in the UK unlawfully is liable to diminish – or, looking at the matter from the opposite perspective, the weight to be given to precarious family life is liable to increase – if there is a protracted delay in the enforcement of immigration control.

The Supreme Court also considered whether the British citizen sponsor could rely on EU law to argue that he or she would be forced to leave the EU if his or her spouse was refused residence in the UK. Pointing out that the “insurmountable obstacles” test meant that under the rules this situation should not arise, the court does not illuminate us any further on what “genuine enjoyment” of the rights of EU citizenship actually means.

Standardised, templated reasons were given for refusal in the two linked cases. These can profoundly irritate the recipients, particularly where mistakes are made by the official responsible. These were not considered to be inherently unlawful by the court but what the court has to say on this may well be of future interest for legal scholars and public lawyers:

The use of standardised reasons is characteristic of modern decision-making practices in fields of public administration where large numbers of applications can be processed more efficiently by employing information technology, using decision templates, drop-down menus and other software. It is also often designed to facilitate internal auditing and management processes. The potential implications of this development for the law relating to the giving of reasons have not been considered in these appeals; nor has the manner in which the decision notices in question were produced. For present purposes, it is sufficient to say that the use of standard phrases is not in itself legally objectionable, provided the reasons given continue to explain adequately why the decision has been taken.

The Home Office will now have to issue new amended rules and guidance on cases involving children and new guidance on the assessment of other sources of income.

We can hope that the Government will show some genuine respect for family life and the welfare of children, but the precedents are not good. Helpfully, though, the Supreme Court ends the judgment by formally adjourning the question of remedies to allow amendments to the rules and policies to take place and will then consider whether a further hearing is necessary. This places pressure on the Home Office to devise some genuinely compliant new rules and policies.

Building a case based on a child’s best interests: practical tips