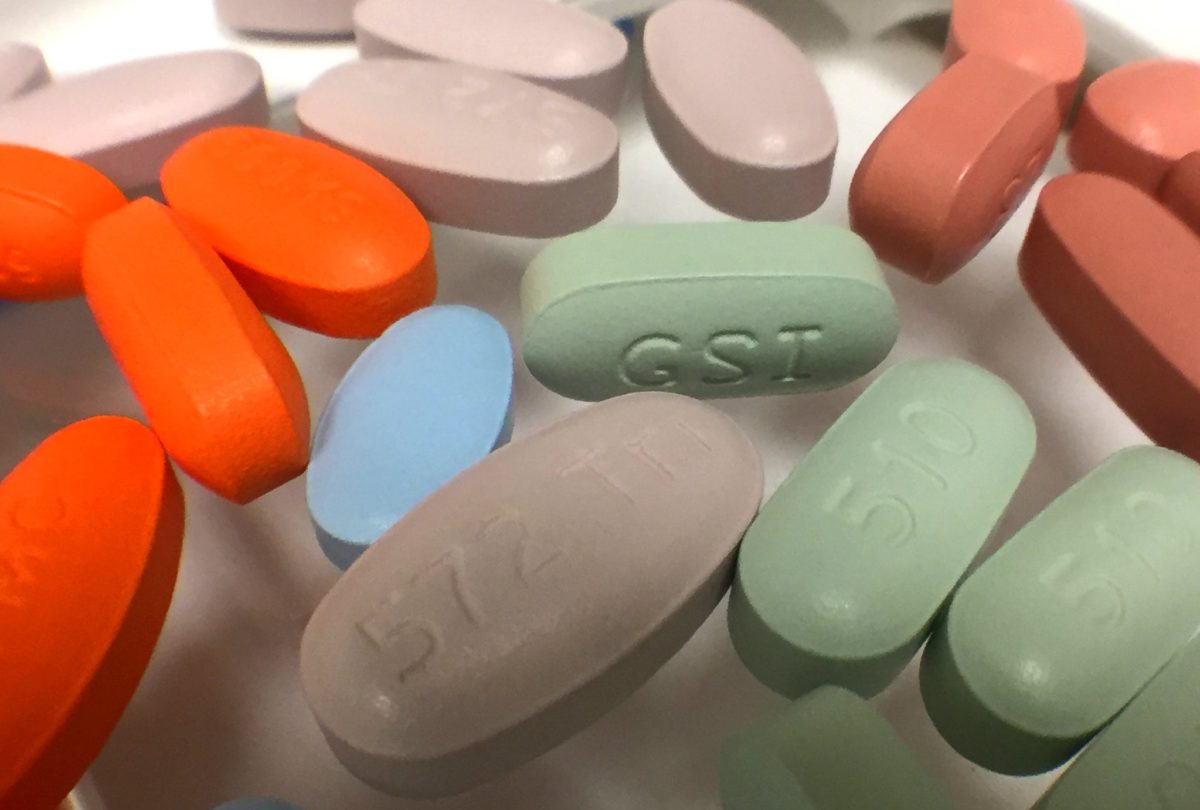 The Home Office has been found in breach of its legal duty to protect HIV patients in its custody after officials left a Congolese man without his daily medication for several days. In what Mr Justice Bourne described as an “unedifying” spectacle, senior civil servants were unable to tell the court whether or not there was an official policy on the matter. The case is R (CSM) v Secretary of State for the Home Department [2021] EWHC 2175 (Admin).

CSM arrived in the UK in 1996 at the age of four, the son of a refugee from Democratic Republic of Congo. He contracted HIV in childhood and requires daily medication. His doctor told the court that CSM:

requires antiretrovirals lifelong. He has to take the medication at exactly the same time every day. If he has any interruption to his treatment his immune system may become severely depressed and it would place him at risk of severe opportunistic infections and death.

CSM had been deported in 2017 following a lengthy prison sentence for attempted robbery and possession of a firearm. He claimed to have been tortured on return and managed to make his way back to the UK to claim asylum, which he did in August 2019. The Home Office detained him following a screening interview at Kent Intake Unit on 8 August; he was eventually released on 30 August following medical reports raising torture, post-traumatic stress disorder and risk of suicide.

Bourne J found the evidence on both sides “unsatisfactory” and took the unusual step (in a judicial review) of hearing oral evidence. What seems clear is that CSM “was not given his HIV medication until about 4 p.m. on Sunday 11 August”, having last taken it on 8 August (the judge’s finding) or 7 August (on CSM’s account). Bourne J reviewed the toing and froing and concluded:

that these events in August 2019 demonstrate the lack of a sufficient system. The staff at KIU did not know how to obtain the necessary medication. When it was obtained, staff at KIU and/or at Harmondsworth failed to appreciate the need to administer it without delay.

Officials initially told the court that policy on detaining HIV patients was to follow a guidance document drawn up by the British HIV Association and the National Aids Trust with input from the Home Office. CSM’s lawyers therefore amended their case to plead failure to comply with that policy. Six days before trial, the Home Office changed its mind: the guidance was not official policy after all. The judge commented:

This confusion in respect of a simple question – whether the BHIVA guidance had become part of the Defendant’s policy – is unedifying, to say the least.

The court went to find that this lack of an official policy was a breach of the government’s “systems duty” to protect the health of detainees under Article 3 of the European Convention on Human Rights. It is up to the Home Office to decide “what policy or guidance to adopt, and then to adopt and disseminate it properly”. Nor, the judge commented, is this rocket science: “staff simply need to know (1) that the medication must not be missed and (2) how to obtain it”.

The systems duty ruling is a legal first, according to CSM’s lawyers. It gave rise to declaratory relief rather than any entitlement to compensation, though, as did the ruling that the Home Office was in breach of its “operational duty” to protect people from breaches of their Article 3 rights. CSM is however entitled to damages for unlawful detention arising from a separate breach of his rights: officials did not respond to a “Rule 35” report flagging him as a possible torture victim within the promised timeframe, meaning that he was falsely imprisoned for four days.

To punish the Home Office for its handling of the case, Bourne J also awarded CSM some of his costs at the higher “indemnity” rate (and the rest at the standard rate). He cited “the Defendant’s misleading information on the major issues in the case”, and “the fact that documents countering the Claimant’s case on issues of fact… which could have been located and disclosed much earlier, were not disclosed until the last possible moment”.

CSM was falsely imprisoned and subjected to inhumane and degrading treatment by an authority that had no idea how to care for individuals with HIV and did not deem it appropriate to follow clear guidance as produced by the British HIV Association that would have allowed them to do so. Even after being confronted with a category of errors in this case, the Home Office continued to insist that their existing policies allowed them to appropriately care for HIV Positive detainees. This judgment definitively demonstrates that this was incorrect.

The Home Office told the Guardian that it is looking at how to impress upon staff the importance of not letting detainees die of HIV.