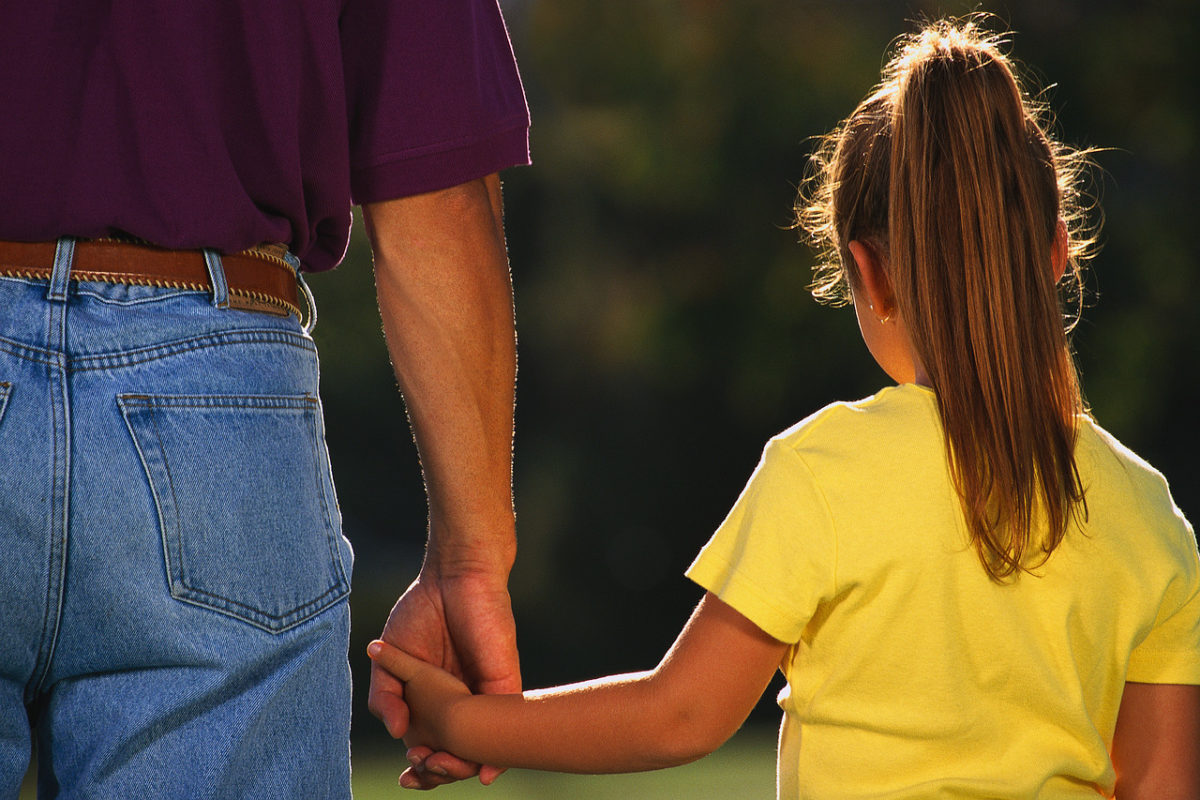 In May this year, referring to the case of C-133/15 Chavez-Vilchez and Others v Netherlands, Colin wrote that

the Court of Justice of the European Union has significantly extended Zambrano rights beyond those so far recognised by the Home Office and UK courts.

The case undoubtedly represented a positive move — but the extent to which it pushed the boundaries of Zambrano rights might be more limited than initially hoped. In yesterday’s judgment in Patel v Secretary of State for the Home Department [2017] EWCA Civ 2028, the Court of Appeal tells us:

the decision in Chavez-Vilchez represents no departure from the principle of EU law laid down in Zambrano, although it does constitute a reminder that the principle must be applied with careful enquiry, paying attention to the relevant criteria and considerations, and focussing not on whether the EU citizen child (or dependant) can remain in legal theory, but whether they can do so in practice. There is no alteration in the test of compulsion. [paragraph 72]

It is clear from the case of Patel that this “test of compulsion” remains difficult to meet.

From Zambrano to Chavez-Vilchez: “compulsion” is always the test

Following the Zambrano judgement, the primary carer of a British citizen who is residing in the UK derives a right to reside under EU law if their removal from the UK would compel the British citizen to leave the European Union.

In Chavez-Vilchez, the Court of Justice of the European Union found that

the fact that the other parent, a Union citizen, is actually able and willing to assume sole responsibility for the primary day-to-day care of the child is a relevant factor, but it is not in itself a sufficient ground for a conclusion that there is not, between the third-country national parent and the child, such a relationship of dependency that the child would be compelled to leave the territory of the European Union if a right of residence were refused to that third-country national. In reaching such a conclusion, account must be taken, in the best interests of the child concerned, of all the specific circumstances, including the age of the child, the child’s physical and emotional development, the extent of his emotional ties both to the Union citizen parent and to the third-country national parent, and the risks which separation from the latter might entail for that child’s equilibrium. [71]

It is important to note that the court continues to use the words “compelled to leave”.

The Court of Appeal found that the lower tribunals had erred in law when applying Zambrano and looking at compulsion:

The correct approach would have been to ask is the situation of the child or children such that, if the non-EU citizen parent leaves, the British citizen will be unable to care for the child or children, so that the latter will be compelled to leave. In so doing, the Tribunal must pay regard to all the relevant circumstances indicated by the CJEU in Chavez-Vilchez. [77]

Of the appellants with British children, Lord Justice Irwin said

the question of compulsion did not really even arise, in my view. If one parent left, each British parent would have been perfectly capable of looking after the child. There was no real evidence to the contrary. There would have been a loss of earnings, a diminution in material things and an important loss of two parents living together with their child, but as the evidence stood, it seems to me, there was no proper basis for a finding of compulsion. [79]

With regard to the appellant who applied to care for his parents, he found that

There was absolutely no doubt as to the parents’ devotion to their son, or his to them. Were he to leave to India, there was no doubt that the parents said they would follow, despite the findings below, but that really represented their cultural and individual commitment to each other. That, again, is choice not compulsion. [82]

The Court of Appeal found that Chavez-Vilchez might have been a reminder that one needs to focus on whether the British citizen dependant can remain in practice, not in theory. But applicants still need to show that their EU national family members would be compelled to leave.

The compulsion test is not impossible to meet. There are cases where the primary carer is clearly the only one available. A widowed parent with no other family in the EU would probably find it relatively easy to meet the test.

For those applying as the carers of British adults, some examples given in the judgement of when Zambrano could apply are “where the family share a rare blood group, and blood transfusion or bone marrow transplants might be required”; where the British adult citizen has severe autism, is dependent for all his care on a third country national relative, and it would be intolerable for the identity of the carer to change; or “where there are significant psychological dependence derived from any well-documented and recognised psychological conditions”.

I think the main lesson to take from Patel is that, wherever possible, applicants might be well advised to argue their case on a different basis than Zambrano. For example, the carers of British children could rely on the Immigration Rules, and in particular paragraph EX.1 of Appendix FM. To succeed, they would need to show that they are in a genuine relationship with a British citizen; that they have parental responsibility for a British child; and that it would be unreasonable for the child to leave the UK. The Home Office accepts that it is never reasonable to require a British child to leave the UK.

There are some disadvantages with EX.1, including that there are suitability requirements to meet and the fees are much higher (£65 for a derivative rights application, compared to £993 + £500 for the Immigration Health Surcharge for an application under the Rules).

One should also always raise Article 8 rights arguments, and the best interests of a child to be in the UK with their two parents.

Relying on British law rather than EU law is also a good idea at the moment, with the uncertainty of the future of Zambrano rights after Brexit.

It might be that the only ones who should continue to rely on Zambrano are those who have no other choice, for example because they cannot meet the suitability requirements, because they care for British citizens who are not their child or who are adults, or because their partner is not British and they cannot rely on EX.1.