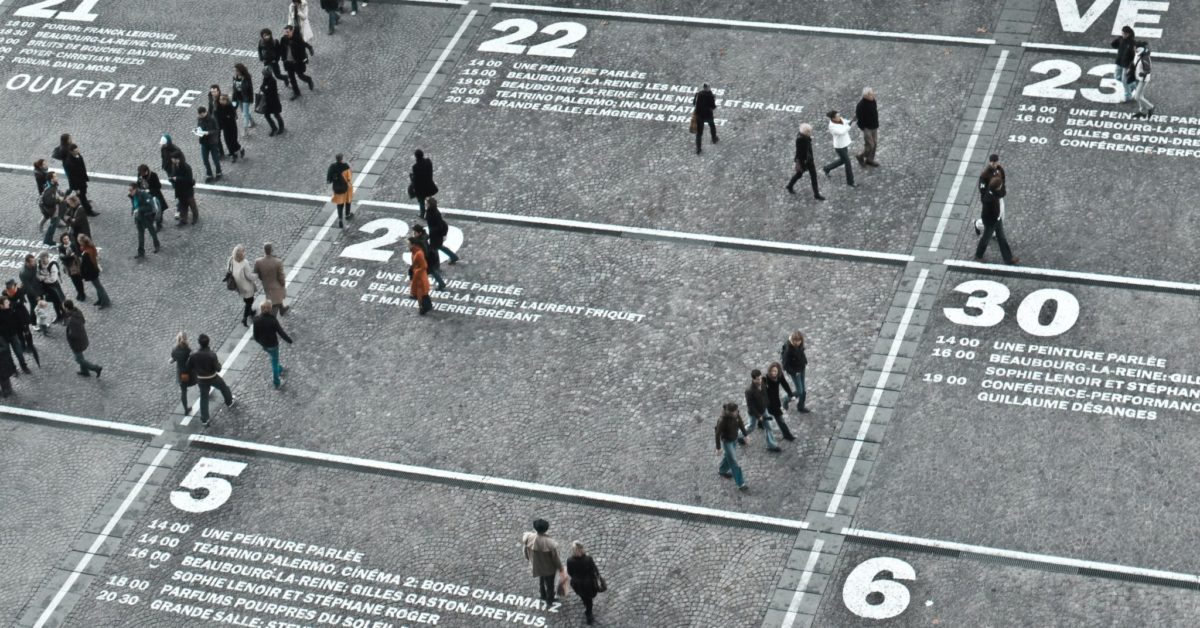 Many UK immigration categories impose a requirement that the visa holder must not be outside the UK for more than 180 days in any 12-month period — that is, if the person wants to apply for indefinite leave to remain. Joanna and Nath have explored the 180-day absence rule, and exceptions to it, before.

The good news is that this rule doesn’t apply to spouse and partner visa holders. But based on the volume of enquiries my firm receives from people worried they may have spent too much time outside the UK, many seem to be unaware of this.

Is there an absences limit for spouses?

In short, no. Within the Immigration Rules for spouses and partners — found in the notorious Appendix FM — you won’t find a rule that says a person holding a spouse or partner visa should not be absent from the UK for a certain number of days.

But this doesn’t mean that those using this route can get a visa, rarely set foot in the UK but expect to be able to settle here.

Intention to live together permanently in the UK

When a person first obtains a spouse or partner visa, they will be granted an initial period of permission to stay in the UK. This will be for 33 months if applying from abroad, or 30 months following an in-country application.

This initial application will only be approved if the Home Office is satisfied that the applicant and their partner meet all the requirements, including intending to live together permanently in the UK — paragraphs E-ECP.2.10. and E-LTRP.1.10 of Appendix FM.

There are two paths to indefinite leave to remain (also known as settlement or ILR) from there: the standard five-year route and the longer ten-year route. The latter is for those meeting a tough “exceptional circumstances” threshold. Settlement after five years only requires one visa extension at the half-way point; the ten-year pathway involves three extensions.

When applying to extend the spouse or partner visa, or for ILR, the intention to live together in the UK is tested again. This time, officials will examine the couple’s domestic situation in the past as well as their future intentions. Paragraph E-LTRP.1.10 says:

Emphasis added. “In the UK” does not apply if the sponsor is a permanent member of HM Diplomatic Service, or on a tour of duty with the British Council, Foreign Office or Home Office.

This test can be problematic for couples who have clocked up significant time apart since the initial visa was granted.

Can you spend time abroad and still prove your intention to live together permanently?

While typical trips abroad — holidays, visiting family, work trips, etc — won’t pose a problem, the Home Office’s policy on family life states that spending huge amounts of time away from the UK may be problematic:

If the applicant, their partner or both have spent the majority of the period overseas, there may be reason to doubt that the couple intend to live together permanently in the UK.

This does not categorically prevent someone who has spent lots of time abroad — even the majority of their time — from qualifying for an extension or ILR.

The policy goes on to explain that “each case must be judged on its merits, taking into account reasons for travel, length of absence and whether the applicant and partner travelled and lived together during the time spent outside the UK”.

Applicants should therefore keep track of their absences from the UK. If there is a risk that a caseworker could conclude that the couple do not intend to live permanently in the UK, evidence should also be kept to, to be filed with the next application, to show why this is not the case.

This could be evidence relating to the reasons for the time spent outside the UK and also evidence that the couple’s life, earnings, home, friends, hobbies, etc are in the UK.

The reasons and evidence do need to be decent.

If the applicant just fancied spending 28 of their 30-month spouse visa in St. Tropez because UK sun isn’t guaranteed and their partner is tied to a computer screen in London every day, that’s unlikely to cut it. No matter how many pictures of sunsets and cocktails are submitted, a caseworker is unlikely to conclude that the couple intend to live together permanently in the UK.

On the other hand, if they are lucky enough to be able to spend three summer months in Ibiza, every Easter in Monaco, every Christmas in Aspen and frequent a spa in Switzerland every third week — with or without their desk-bound partner — that’s unlikely to be problematic so long as they keep returning to their partner and home in the UK.

Likewise, if the desk-bound sponsor is sent overseas on a work assignment and the visa holder goes too, that won’t be fatal to the next application so long as they don’t move out of the UK lock, stock and barrel.

One of my clients had spent many months continuously at her seriously unwell father’s bedside. He and my client, who was two years into her spouse visa, had always had a unique bond — his eyes literally lit up when she was with him. The doctor described in a letter the positive effect that seeing his daughter had on her father in those final months. We also submitted evidence to show that my client’s husband and children were still in the UK, working and attending school, and waiting for her to return home.

Thankfully, as hideous as our immigration system can be at times, I am always confident that real life situations such as these won’t cause families to be split apart as long as the case is prepared and presented carefully.

As always with UK immigration law, making something up is never a good idea. The application forms contain specific questions about absences. An application that contains false information/fake evidence risks being  refused.

This article was originally published in June 2020 and has been lightly updated; it is accurate as of the new date of publication shown.