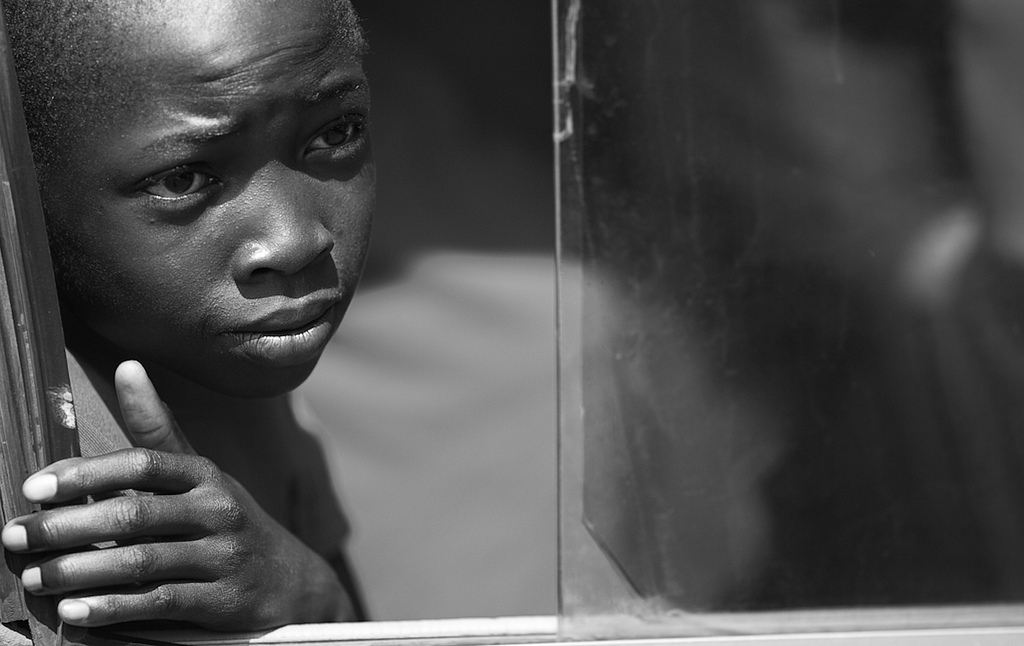 Add to favorites
Hubs / Asylum / The Heart of the Matter: Asses ...

The Heart of the Matter: Assessing Credibility when Children Apply for Asylum in the European Union

Anyone working with child asylum seekers — lawyers, civil servants, judges — should read UNHCR’s new publication The Heart of the Matter: Assessing Credibility when Children Apply for Asylum in the European Union. It came out a couple of weeks ago but looking for it just now to update the Free Movement course on representing children, I realised I had only Tweeted it and not posted it to the blog. It is essential reading.

It is impossible to do justice to the publication in a blog post, you really do just have to read it if you are working with refugee children. There are sections on understanding adolescence, identity development, changes in thinking processes, the role of emotion and risk taking, the effect of mental health issues on children, the impact of lack of trust, the development of autobiographical memory (with a top quote from Primo Levi), the effect of a child’s cultural background and personal characteristics, the impact of the decision-maker’s own beliefs, attitudes and experiences with children, a significant section on fact gathering in child cases, another on conducting interpreter-mediated interviews with children and another on the practicalities of assessing credibility (with material on sufficiency of detail, internal coherence and consistency, plausibility, behaviour, demeanour and more).

The single passage that struck me most was this:

The contrast between this excellent, practical and research-driven publication with the Upper Tribunal’s latest dismal, sterile, pseudo academic effort on this subject is marked: KS (benefit of the doubt) [2014] UKUT 552 (IAC) (10 December 2014). Somewhat laconically, the authors of Heart of the Matter note:

A review of UK judges assessing adult asylum claims found that their appraisals were often based on assumptions about human behaviour, intentions, and ways of remembering and relating experiences that were not necessarily in line with current psychological science.

Finally but topically, particularly given yesterday’s personal blog post (“The sobbing doctor: the mask of professionalism“, there is a section on burnout and vicarious trauma in decision makers. A study of judges apparently found that 63 per cent reported some aspect of vicarious trauma, including fatigue, difficulty concentrating, lack of empathy, intolerance of others, and emotional distress. A study of Canadian asylum determinations found significant levels of avoidance, lack of empathy, prejudice, cynicism, denial and trivialisation of applicants’ accounts, which might be attributable to vicarious traumatisation.

This marries up with findings in another piece, Second-hand Emotion? Exploring the Contagion and Impact of Trauma and Distress in the Asylum Law Context by Helen Baillot, Sharon Cowan and Vanessa E. Munro. I’ve added a few paragraphs about it to the bottom of yesterday’s piece. The abstract gives you a flavour:

…based on a series of 104 semi-structured interviews with asylum stakeholders and observation of 48 appeals to the Immigration and Asylum Chamber of the First-tier Tribunal, this article identifies the adoption by legal and quasi-legal professionals of emotional coping strategies – of detachment and denial of responsibility – that risk being deployed in maladaptive ways that jeopardize the prospects for justice.

Apparent lack of empathy by civil servants, lawyers and judges might in fact be caused by their emotional struggle in dealing with the traumatic subject matter.