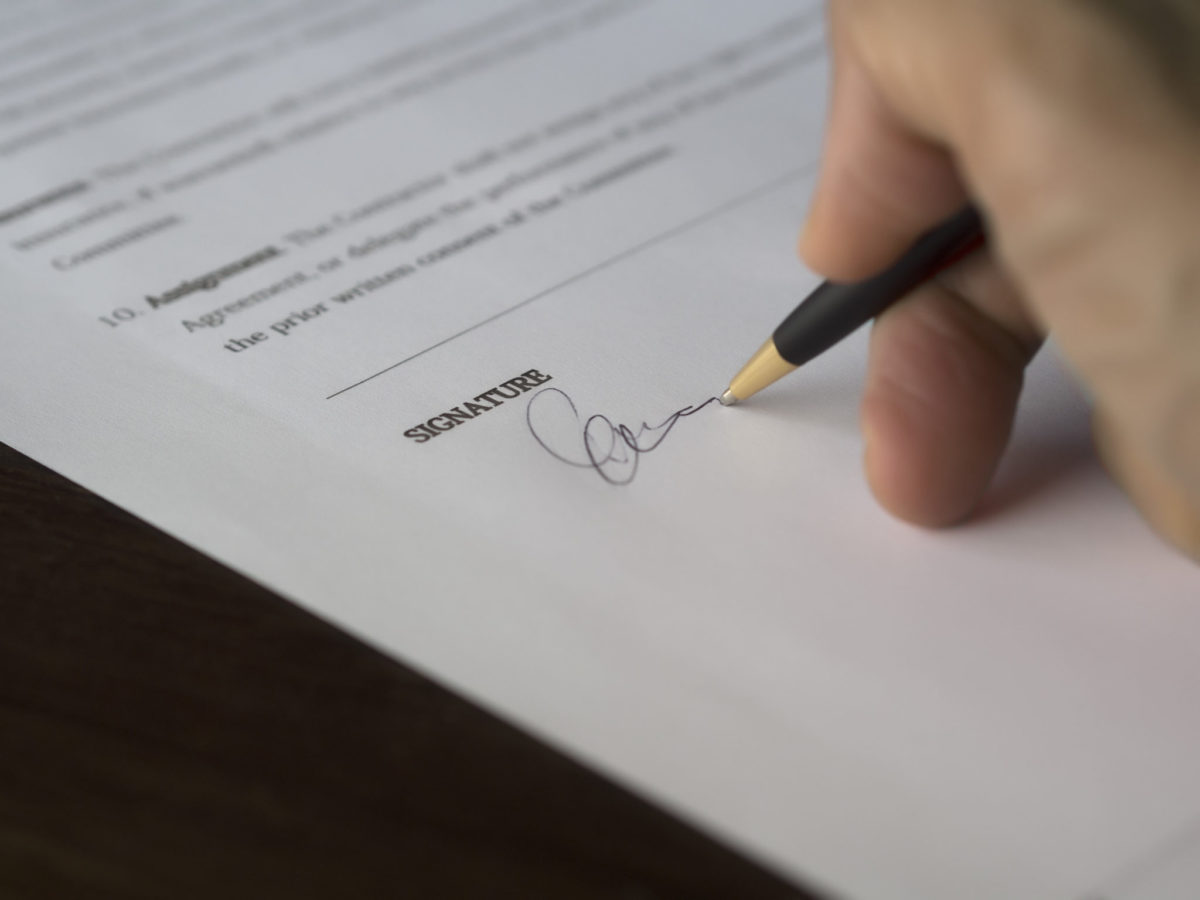 Add to favorites
Hubs / Cases / The limits of consent orders: ...

The limits of consent orders: agreement to consider something irrelevant has no effect

Ararso v Secretary of State for the Home Department [2018] EWCA Civ 845 is an unusual appeal about the extent to which the Home Office must take account of orders made in previous judicial review proceedings when deciding to re-detain someone. The Court of Appeal held that injunctions against removal from an earlier claim are of minimal relevance and failure to consider them will not, by itself, found a claim for unlawful detention. This case demonstrates how difficult it is to restrict the Secretary of State’s future behaviour through undertakings in consent orders.

Mr Ararso is now a recognised refugee from Ethiopia, but in August 2014 he was seeking asylum and subject to removal to Malta under the defunct Dublin II regime. In an earlier case, he had argued that removal to Malta would breach Article 3 ECHR because of reception conditions and the risk of refoulement to Ethiopia. That judicial review was dismissed by Mr Justice Mitting in the High Court.

Mr Ararso appealed, but the Home Office agreed to reconsider the decision to remove him to Malta before a permission to appeal decision had been made. Whilst the decision was pending Lord Justice Patten granted a stay on removal and this was maintained through a further stay granted by Lord Justice Aikens.

The consent order agreed by the parties included an undertaking about future detention:

AND UPON the Respondent agreeing, before taking any further decisions to detain and remove, to take into account that Patten and Aikens LJJ previously saw sufficient merit in the appeals to order stays of removal pending final determination of these applications;

On 11 August 2014, the Secretary of State made another decision to remove Mr Ararso to Malta. He was detained to enforce removal on 28 August 2014, but successfully prevented removal by filing a judicial review on 7 October 2014. The Government Legal Department failed to file an Acknowledgement of Service in time, which led to the Home Office releasing Mr Ararso a month later. In the High Court, Mr Justice Kerr ruled that detention was unlawful from 16 September 2014 until the date of release because the Home Office had failed to consider the previous injunctions as required by the undertaking.

Failure to consider previous injunctions did not make detention unlawful

The Court of Appeal allowed the Secretary of State’s appeal and dismissed Mr Ararso’s cross-appeal.

The court agreed with the parties it was illogical to hold that detention became unlawful mid-way through the period. The effect of failing to consider the previous injunctions would either render the entire period of detention unlawful or have no impact on lawfulness at all.

The fundamental problem for Mr Ararso was that the injunctions granted in the previous case did not indicate that removal to Malta would be unlawful. Both judges had stayed removal to ensure there was no breach of human rights whilst the Court of Appeal considered whether to grant permission to appeal. The decisions were pragmatic and did not involve consideration of the merits of the claim.

Therefore, even if the Home Office had considered them, it would have had no impact on the decision to detain Mr Ararso.

Davis LJ gave the only substantive judgment and stated the principle that a consent order cannot transform an immaterial factor into a material factor:

Mr Southey [counsel for Mr Ararso] said: well, that is the wording which the parties agreed in the consent order and that is what the Secretary of State undertook to take into account. But in my view, on analysis, this ultimately was not material. The undertaking cannot, as it were, self-certify itself as material to the eventual outcome. The decisions of Patten LJ and Aikens LJ to grant a stay in truth added little of substance: indeed, as I have indicated, those decisions had – designedly – not engaged with the substance of the proposed appeal, nor did the recital say that they had.

This is a frustrating result because it allows the Home Office to effectively ignore a promise made to an asylum seeker. It illustrates how difficult it is to force the Home Office to grant a substantive benefit to an asylum seeker through judicial review proceedings. When the Secretary of State offers to reconsider a decision there is a temptation to try to impose restrictions on how she makes the new decision. But  an agreement to consider something irrelevant will not have any effect.

Mr Ararso has been denied damages for an unnecessary period of detention as a result, but happily from his perspective the six-month time limit for Dublin II enforcement action expired as a side effect of this litigation and he was recognised by the Home Office as a refugee last October.