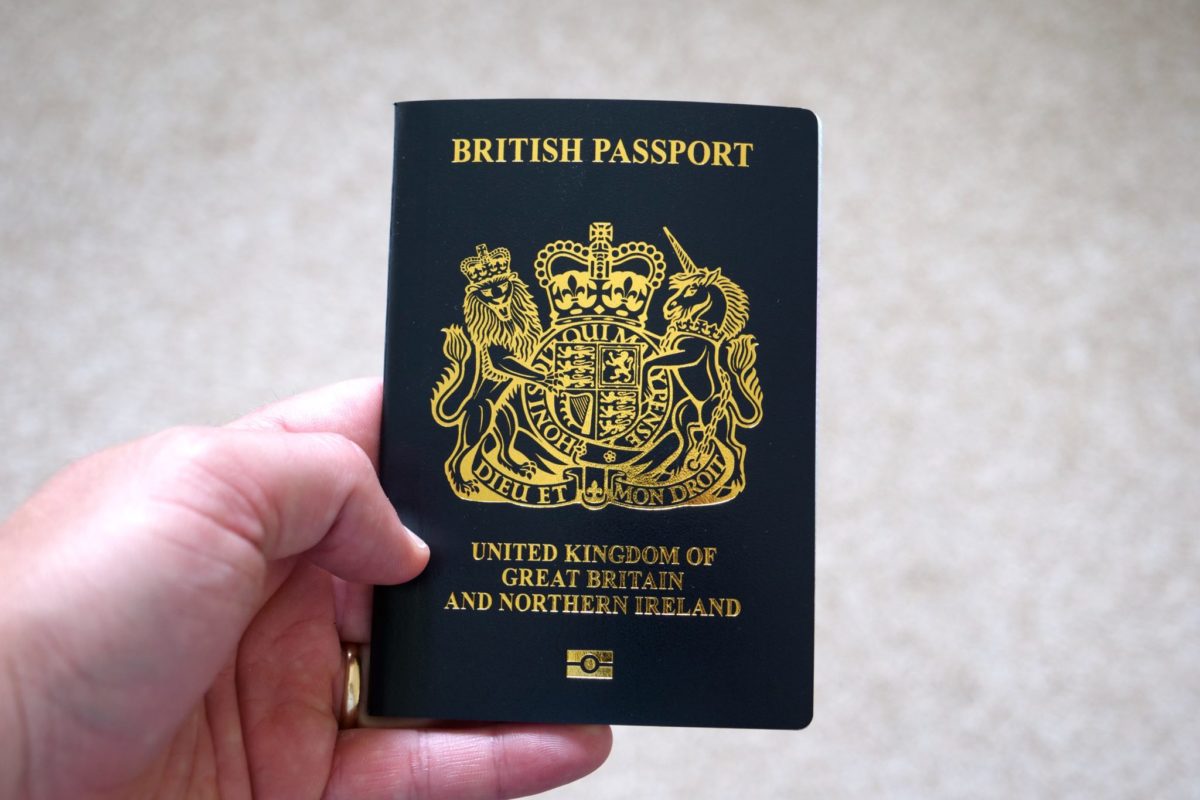 Comprehensive Sickness Insurance (CSI) continues to be a barrier to British citizenship for EU citizens. Although EU citizens were not required to have CSI to qualify for the EU Settlement Scheme, it lingers on in the citizenship requirements for people previously in the UK as students or self-sufficient persons. As the Nationality and Borders Bill progresses through Parliament, partly aimed at ending historical anomalies in British nationality law, the3million believes it is the perfect time to fix the legacy of CSI affecting EU citizens.

During the Bill’s recently completed committee stage, Bambos Charalambous MP tabled a new clause which would have allowed for the CSI requirement to be met by having had access to the NHS in practice. This would be in keeping with reflections by academics as well as a recent Advocate General’s opinion at the EU Court of Justice. It would ensure that the CSI problem is fixed in all areas of concern, namely naturalisation, automatic British citizenship of children, and future family reunion rights.

The new clause, whilst defeated at committee stage, will be put forward again at later stages of the Bill’s passage.

What is Comprehensive Sickness Insurance again?

Briefly, CSI is a type of health insurance that EU citizens who were not economically active — namely students or self-sufficient people — were expected to hold while living in the UK. Absence of CSI during any relevant periods can affect someone’s lawful residence in the UK. Free Movement has a useful guide to CSI here, while we at the3million have a briefing paper on its origins and how it affects EU citizens’ path to British citizenship here.

Virtually no EU citizens were ever made aware of this requirement. I am a Brazilian/Italian citizen living in the UK since 2014. Between 2017 and 2020, I studied full-time at university. A day after arriving at the college, all students were advised to register with the local GP — but none of us were asked if we had CSI. Similarly, when attending doctor’s appointments, I was never asked to show proof of CSI. The NHS never asked either, not even when receiving secondary healthcare. Most EU citizens affected by the CSI requirement tell a similar story.

EU citizens applying for post-Brexit immigration status under the EU Settlement Scheme were not turned away for lack of CSI. Over three million people have now secured settled status under the Scheme, and many now want to apply for naturalisation to become British citizens.

Problems caused by past lack of CSI

At this point, CSI rears its head again: lack of CSI in the past can affect the outcome of a citizenship application, as the Home Office considers that it is relevant to that person’s lawful residence and good character. Discretion can be applied, but the guidance on this discretion is very vague. Understandably, many fear being turned down for citizenship and risking the £1,330 naturalisation fee.

The effects of CSI do not stop with citizenship. Even if someone is given discretion when applying for naturalisation, the CSI requirement can come up again if a family member of the recently-naturalised EU/British citizen applies for an EU Settlement Scheme family permit. A “relevant naturalised British citizen”, as defined within the Appendix EU to the Immigration Rules, can sponsor someone for such a permit. But the rules on who can be a family permit sponsor exclude someone who did not have CSI when a student or self-sufficient, thus affecting family reunion rights.

While we do not know the total number of people affected by CSI in these various ways, the3million receives regular questions about the issue. People tell us of feeling distressed that, even though they always believed themselves to be following the rules in the country they call home, they are effectively being penalised by a hidden requirement.

The CSI legacy can be fixed through a new clause to the Nationality and Borders Bill. Many organisations and lawyers have signed the3million’s open letter in support of the proposed clause. All that is needed are three simple changes to the British Nationality Act 1981 and the European Union (Withdrawal Agreement) Act 2020.

First, section 1(3A) of the British Nationality Act 1981 could be amended so that any child who would have been born British but for a parent lacking CSI — when they did have access to the NHS in practice — is entitled to free registration as a British citizen.

Second, section 50A of the 1981 Act could be amended to ensure that a person is not refused citizenship on account of a failure to hold CSI. The proposed amendment reads:

(1) A person is not to be treated as having been in the United Kingdom in breach of the immigration laws during a period of time that has been counted as part of a continuous qualifying period in a grant of leave to that person under Appendix EU of the Immigration Rules.

(2) A person is not to be treated as not being of good character on account of a failure to hold comprehensive sickness insurance during some period of residence in the UK.

Finally, to address the family reunion rights of naturalised citizens and other areas where CSI is an unnecessary requirement, section 17 of the European Union (Withdrawal Agreement) Act 2020 could be amended such that for any future immigration decision, any historical requirement to hold CSI is met by having had access to the NHS in practice.

CSI is a historical technical anomaly that can be resolved, especially since the UK’s departure from the European Union. Thousands of EU citizens are ready to commit to British citizenship. Removing this barrier would ensure they can do so confidently and without future impacts on their rights. 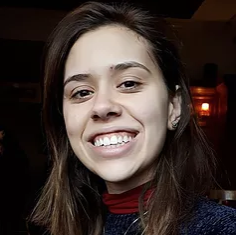 Lara Parizotto is co-chair of the Young Europeans Network at the3million.