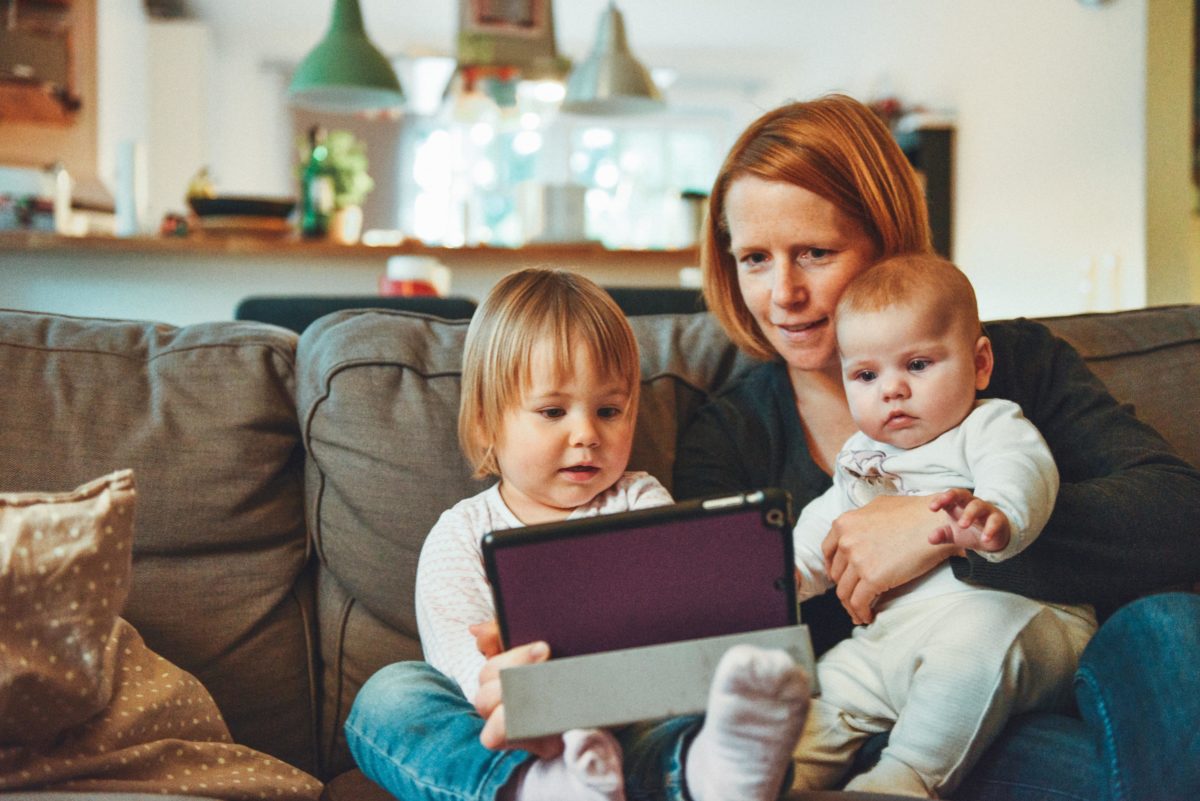 Thousands of families separated by the Immigration Rules at Christmas

Most of us take for granted that we will spend Christmas with our families. Many others, thanks to the Immigration Rules, will not. The financial requirements for securing a partner visa now mean that, across the UK, settled residents and British citizens will spend Christmas on Skype with loved ones instead of under the same roof.

What is often called the “minimum income” rule means that the sponsor must earn £18,600 a year before being allowed to bring a spouse or partner into the UK. More is required if the couple have children. The foreign partner’s income cannot be taken into account. The government is, in principle, bound by a manifesto commitment to increase the threshold still further.

This is not a hypothetical barrier to families being together. The BBC only yesterday published an interview with three couples kept apart by the rule. The Migration Observatory at Oxford University estimated a few years back that close to 40% of British citizens working as full-time or part-time employees in 2015 earned less than the income threshold and so would be unable to sponsor a foreign spouse.

But how many families have actually fallen foul of the minimum income rule since its introduction? The Migration Observatory recently ran fresh analysis to try to work out the number of families who would be together in the UK but for this rule.

The Home Office does not publish a breakdown of visa refusals by reason (understandably, in a sense — there is a bewildering variety of possible reasons for rejection). Nor can we possibly know the number of people who, correctly advised by immigration lawyers that their salary is too low, did not apply for a visa in the first place.

The Migration Observatory does give us several numbers that, while not the definitive answer, provide some sense of scale:

The experts conclude that the actual number of families separated, while ultimately unknowable, is likely to be in the tens of thousands. Spare a thought for them this Christmas.