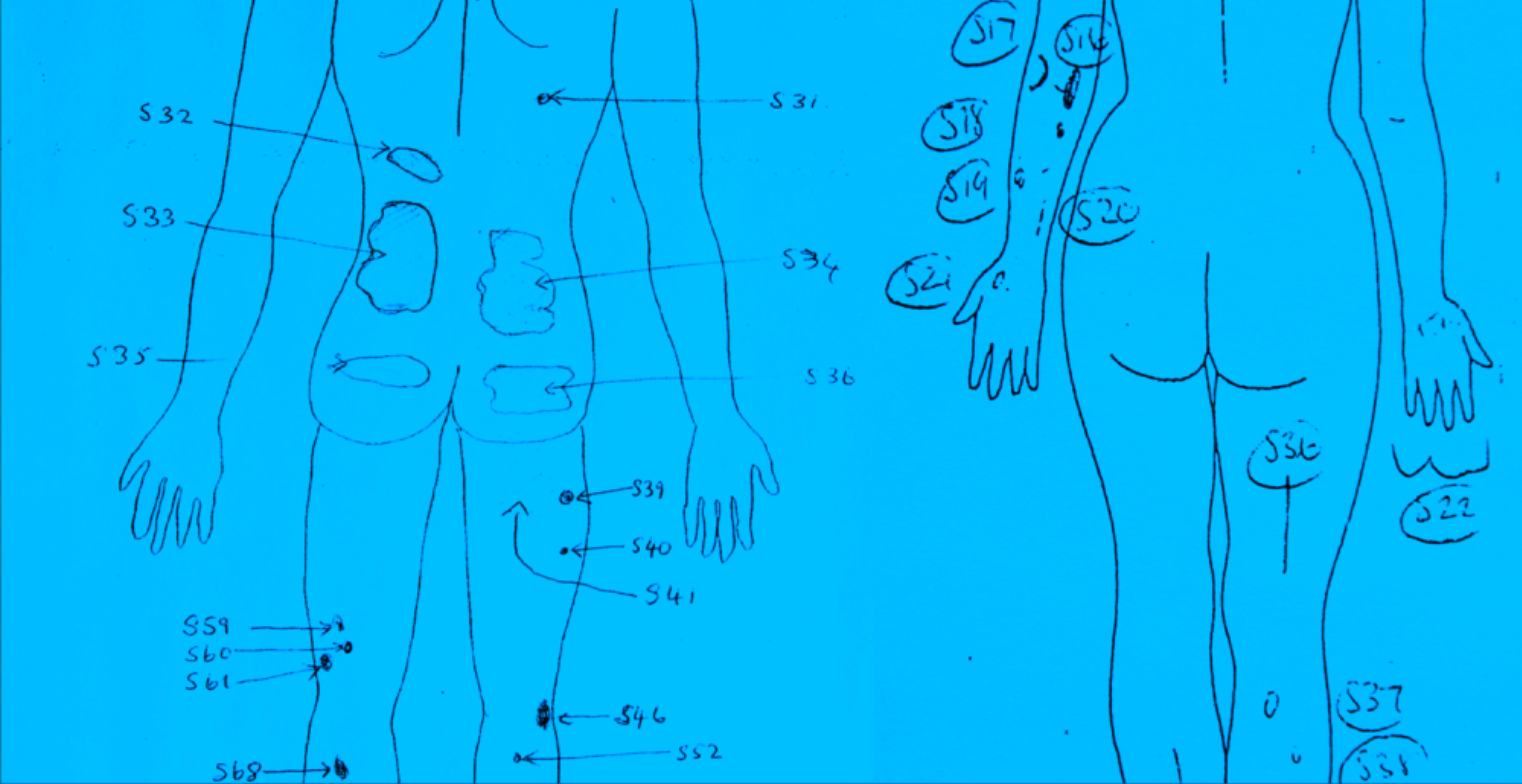 Two cases regarding evidence of torture, decided on different grounds. The uniting feature is some guidance regarding Rule 35 reports of torture by doctors. Where a Rule 35 report of torture is nothing but a restatement of the Appellant’s account, that will not constitute independent evidence – this is in accordance with what the Guidance entitled “Detention Rule 35 Process” states.

75. There was no more than a recitation of the claimant’s account of torture. For reasons I have given (see paras. 30-33 above), that does not amount to independent evidence. The fact that a doctor does not find the account lacking in credibility is not enough. That is what the guidance says and I believe it to be correct.

However, a tribunal finding against the credibility of an appellant’s account of torture will not automatically prevent the report being independent evidence of the torture, even if the Rule 35 report comes after the tribunal’s finding, and even if no further facts are disclosed in the report. This will be the case only if the report is not merely a rehashing of the original account.

109. I agree with the appellant that the Rule 35 report in this case did constitute independent evidence of torture. It confirmed that unusual scars found on the body, frequently the result of torture, were indeed consistent with the applicant’s account of torture. An experienced doctor therefore confirmed that there was a causal connection between the account of torture and the visible scars. The obvious distress of the applicant when recounting her experiences further lent support to her account. For reasons I have already given (see para. 41 above) it does not affect the status of the Rule 35 report that an independent tribunal has found the appellant to lack credibility after considering similar medical evidence. In my view, this Rule 35 report was plainly independent evidence of torture. 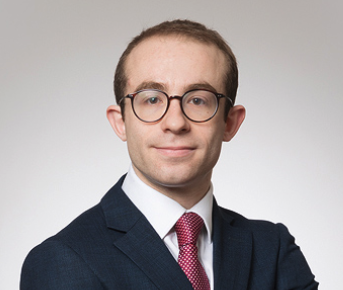 Paul Erdunast is a barrister at Temple Garden Chambers in London (https://tgchambers.com/member-profile/paul-erdunast/). Prior to this he was Legal and Parliamentary Officer at ILPA, where he delivered immigration law training and spoke at conferences. In previous jobs he lectured on asylum law and provided EU migrants with immigration advice.