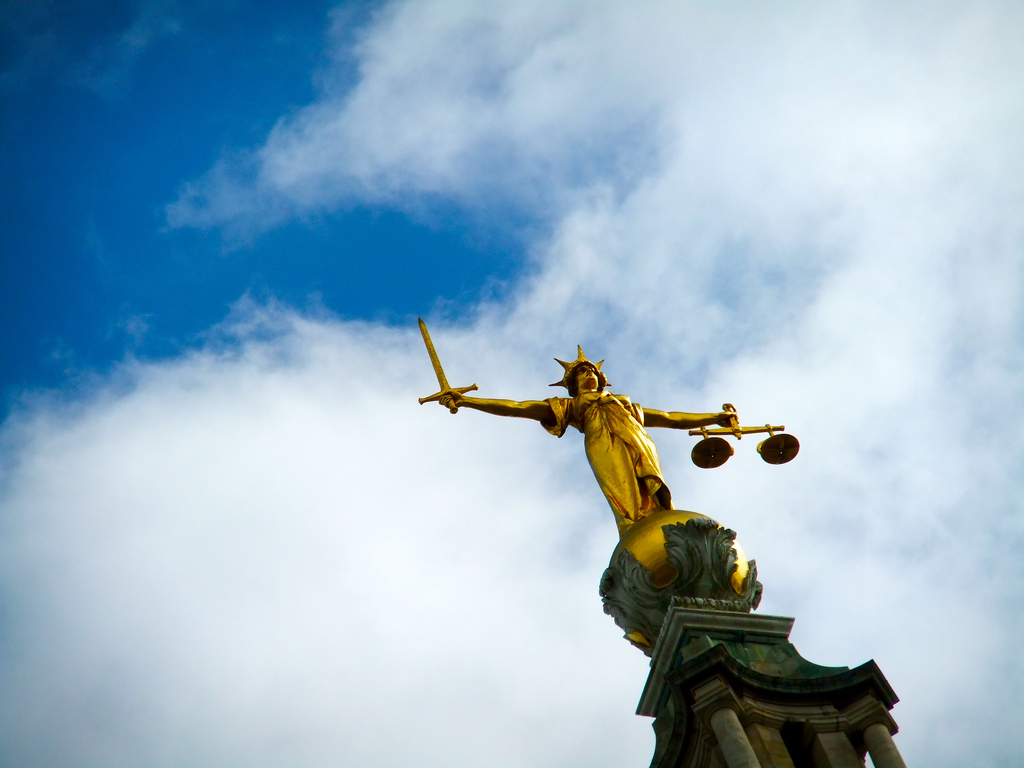 In recent years the Court of Appeal (Criminal Division) has displayed a willingness to allow late appeals and quash historic convictions to address injustice against victims of human trafficking. This includes using the common law to protect the rights of trafficking victims convicted of immigration offences before the statutory defence in the Modern Slavery Act 2015 came into force.

In GB v R. [2020] EWCA Crim 2 the court granted an appeal extension of 11 years, overruled a previous decision of the Court of Appeal in the same case, and finally quashed the conviction. This is long overdue good news for the appellant, and in the process the court gave helpful guidance for future cases.

Wrongly convicted and forced to give birth in prison

All wrongly convicting trafficking victims have suffered a grave injustice, but the facts of this case are particularly shocking. GB fled to the UK from her traffickers in Italy while six months pregnant, her abuser having “threatened to kill her if she did not have an abortion”. At GB’s later asylum appeal, even the Home Office Presenting Officer acknowledged the overwhelming evidence that she was a victim of trafficking.

The criminal justice system did not take this into account when GB was caught with a fake British passport and charged with a false documents offence. No-one involved fully appreciated her status and she pleaded guilty in May 2008. A Crown Court judge sentenced her to 12 months’ imprisonment and, incredibly, recommended that GB be deported.

As a result, GB was forced to give birth to her daughter in prison.

Prosecution not in the public interest

Unsurprisingly given the facts, the Court of Appeal announced immediately after the hearing that it would quash the conviction. It found that there was clearly a direct connection (“nexus”) between GB being trafficked and the offence, which was committed as she was in the process of fleeing Italy to Canada via London Gatwick.

The court also rejected the prosecution argument that GB should have claimed asylum on arrival in the UK rather than using the false passport:

… the submission that the appellant could (and should) have claimed asylum when she arrived in this jurisdiction seems to us to be one that is divorced from the realities of the appellant’s position. She was, at the material time, as the respondent now accepts, a victim of serious exploitation and trafficking; she was attempting to travel to Canada from Italy in order to escape from her traffickers when – as a matter of happenchance in one sense – she passed through this jurisdiction. She was six months’ pregnant at the time and on the evidence we have seen, including the medical evidence, she was, without doubt, highly vulnerable. She was also, on the account accepted by the First-tier Tribunal, dependent on the agent who had made her travel arrangements and who presented her with the false passport. Further, she did not know what the arrangements were until she was in the United Kingdom and had been taken to Gatwick Airport.

“In all the circumstances”, the Court of Appeal concluded, “it is not realistic to suppose that the appellant could be expected to have extricated herself from the person helping her to escape or that she would be familiar with the immigration rules and her ability to claim asylum”. The court held that GB was not culpable for her conduct and it had not been in the public interest to prosecute her in the first place.

Helpfully, the Court of Appeal has also confirmed that a previous guilty plea by a victim of trafficking does not make it more difficult to succeed on appeal:

We would add that on the facts, we do not consider the appellant’s guilty plea raised an additional legal hurdle for her to surmount. As Mr Blaxland pointed out, it is a feature of the appeals of many of those claiming to be victims of trafficking, that they pleaded guilty at trial. If however a guilty plea is entered without due consideration of the relevant principles concerning the criminal liability of victims of trafficking, the plea is not regarded as an impediment to the court’s consideration of the appeals

Finally, the court noted the significance of the conviction for GB’s right to remain in the UK long term:

At present she has leave to remain until 21 May 2021. Under Rule 322(1C) of the Immigration Rules however, the Home Office will have grounds for refusing her indefinite leave to remain in the United Kingdom because she was convicted and sentenced to 12 months’ imprisonment – and indefinite leave will not be granted to such applicants until a period of at least 15 years has elapsed from the completion of their sentence (which would be not be until the relevant day in May 2024).

Dame Victoria Sharp, giving the judgment of the court, found that a delay in getting settlement is sufficient injustice to justify granting leave to appeal where an appellant is seeking to rely on a change in the law. This confirms a similar ruling in R v GS [2018] EWCA Crim 1824.

This case illustrates how judicial opinion on trafficking victims has evolved in recent years. In 2012, the Court of Appeal refused GB leave to appeal her conviction despite having very similar evidence before it (albeit not the First-tier Tribunal determination allowing her asylum appeal). The new outcome demonstrates that the Criminal Division is, belatedly, tackling the serious problem of historic injustice inflicted on trafficking victims.