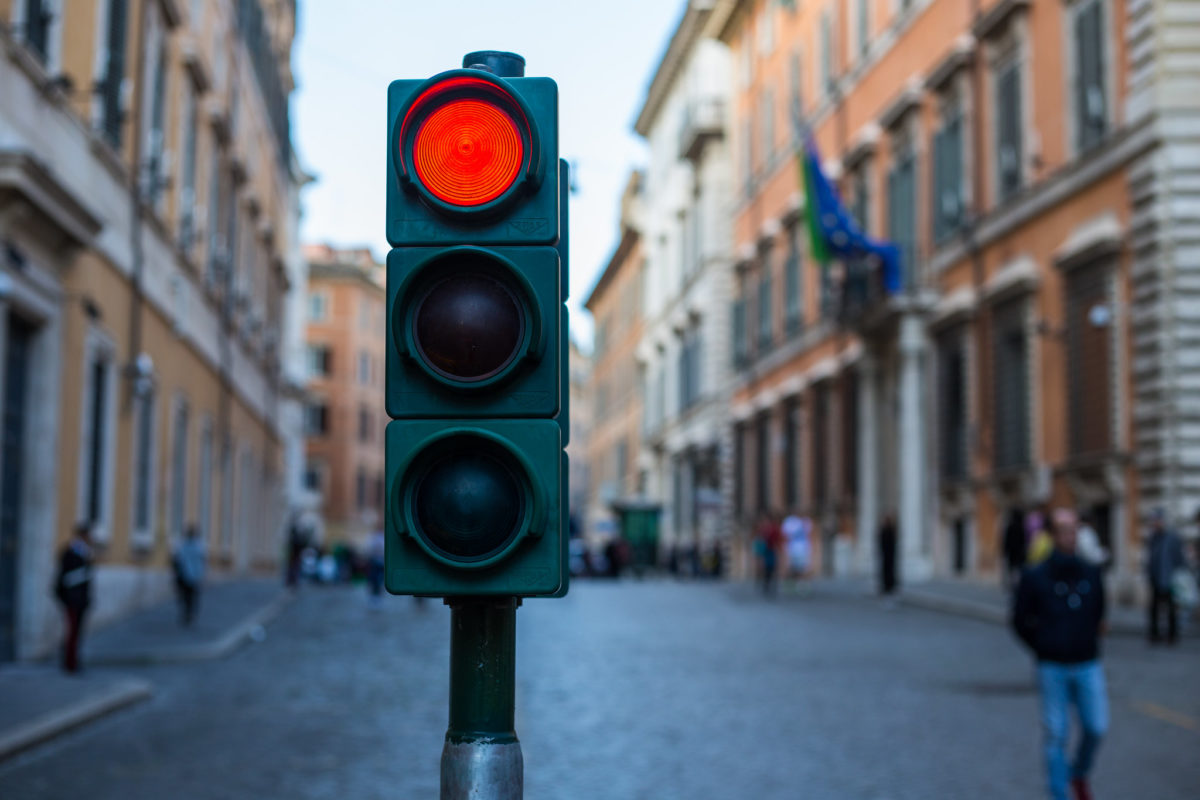 The Court of Appeal’s Criminal Division has concluded that Home Office trafficking decisions are not admissible in criminal proceedings. Brecani v R [2021] EWCA Crim 731 concerned a 17-year-old convicted of taking part in a conspiracy to supply cocaine. During the trial, the Single Competent Authority — the arm of the Home Office that deals with trafficking cases — issued a conclusive grounds decision that he is a victim of trafficking, but the judge refused to admit it as evidence. The Court of Appeal confirmed that this decision was correct.

As a general rule, opinion evidence is excluded in criminal proceedings unless it is provided by an expert. Therefore, the critical question for admitting a decision of the Single Competent Authority is whether the caseworkers who make decisions can be properly described as experts. On the one hand, caseworkers clearly develop expertise about trafficking through their work and their decisions are of sufficient quality that they are relied upon to make very significant decisions in the immigration context. On the other hand, their expertise and the decisions they reach are not as developed and rigorous as normal expert evidence in criminal proceedings, like that provided by forensic scientists.

The Court of Appeal had no hesitation in determining that decisions of the Single Competent Authority are not expert evidence:

In respectful disagreement with the Divisional Court in DPP v M we do not consider that case workers in the Competent Authority are experts in human trafficking or modern slavery (whether generally or in respect of specified countries) and for that fundamental reason cannot give opinion evidence in a trial on the question whether an individual was trafficked or exploited. It is not sufficient to assume that because administrators are likely to gain experience in the type of decision-making they routinely undertake that, simply by virtue of that fact, they can be treated as experts in criminal proceedings. The position of these decision-makers is far removed, for example, from experts who produce reports into air crashes for the Air Accident Investigation Branch of the Department of Transport which are admissible in evidence in civil proceedings: see Rogers v Hoyle [2015] 1 QB 265. Moreover, none of the requirements of CrimPR 19, designed in part to ensure that the person giving evidence is an expert, understands he or she is acting as such and understands the obligations of an expert to the court, were complied with.

On the facts of this case, the jury was better placed to consider whether the appellant had been trafficked: it had been presented with relevant evidence from his phone records which had not been before the Single Competent Authority and tended to demonstrate that he had not been trafficked. That may not always be the case and it might be surprising to immigration practitioners that a type of decision which is highly regarded in the immigration context will be excluded in the criminal justice context.