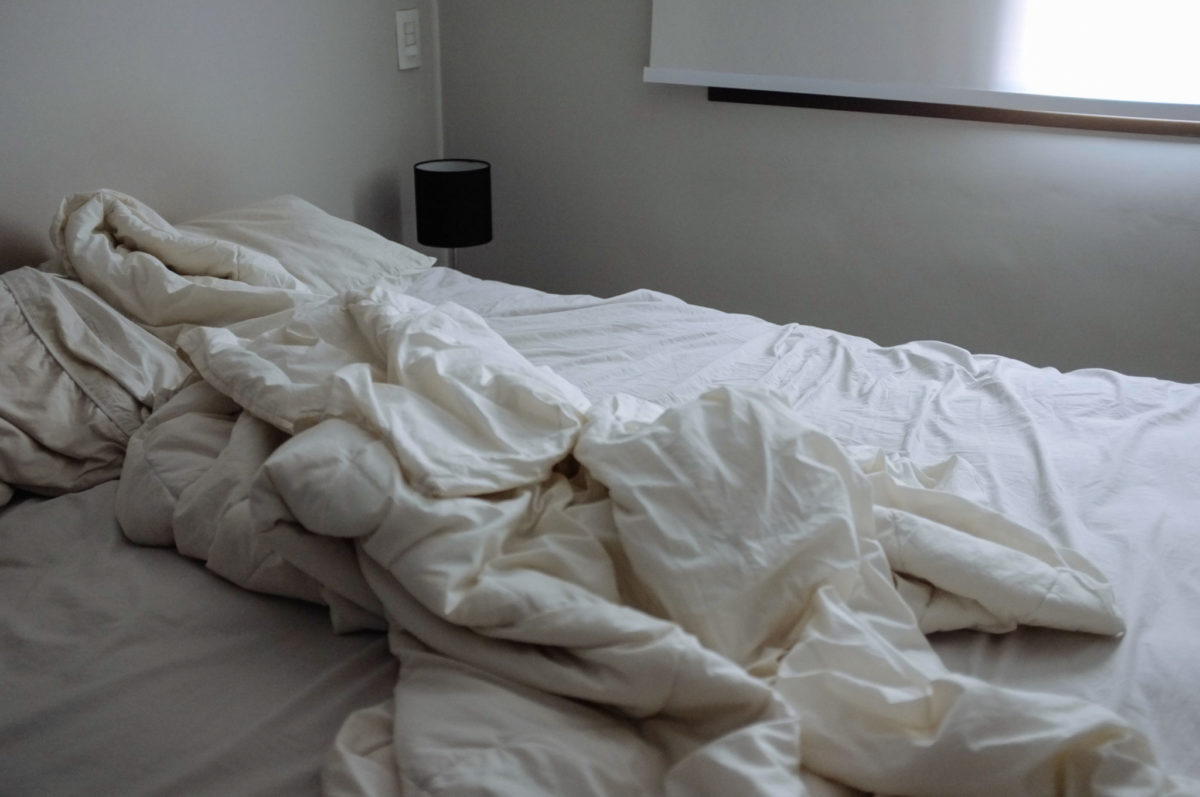 Credit: Advan Shumiski on PikWizard
17th May 2018  By CJ McKinney

A judicial review aimed at improving the support available to potential victims of human trafficking has failed in the Court of Appeal. The case is R (EM) v Secretary of State for the Home Department [2018] EWCA Civ 1070. The Secretary of State was successfully represented by no less than the First Treasury Counsel, James Eadie QC.

The issues were summarised at the outset by Lord Justice Peter Jackson:

(1) What is the nature and scope of the State’s obligation to provide assistance and support (‘the support duty’) to persons formally identified as potential victims of human trafficking (‘PVoTs’) arising from Articles 11(2) & (5) of Directive 211/36/EU, and from the published policy guidance of the Home Secretary (‘the SSHD’)?

(2) Was the duty discharged in the case of the Claimant, EM, during a period in 2016 when she had been identified as a PVoT but was detained at an immigration removal centre (‘IRC’)?

EM was a Nigerian women who, after some traumatic personal experiences at home, claimed to have been trafficked to London in 2006 and forced into prostitution. Escaping, she was arrested and convicted for using a fake Nigerian passport. There followed a tangle of detention, absconsion and judicial reviews, in the course of which the Secretary of State rejecting EM’s trafficking claim by issuing a negative conclusive grounds decision.

Potential victims of trafficking are generally referred to a specialist victim care service run by the Salvation Army. But EM, unusually for a potential trafficking victim, was detained despite having a favourable initial grounds decision. This situation was not catered for by the support system in place:

Neither the [Victims of Modern Slavery: Competent Authority] Guidance nor the [Salvation Army] contract makes any mention of individuals who are in detention. A detained PVoT is entitled to the same services as other detainees. There is no specific guidance or training for staff at IRCs relating to PVoTs.

So EM argued for various declarations to the effect that the generic support available to detainees was inadequate.

The Court of Appeal felt otherwise. The support offered to victims need not be tailored to the extend argued for:

The obligations arising under the Directive and Guidance, read alongside the Convention, do not extend to a requirement that the assessment or treatment must be provided by specialists in trafficking, or that it be targeted towards one aspect of an individual’s needs (the consequences of trafficking) as opposed to his or her overall psychological needs.

Jackson LJ held that a potential victim who is detained is in a different position to someone in the community, who will not have access to the support services automatically on offer to detainees. He added that “the fact that different, or better, provision might be made for those not in detention does not of itself equate to a breach of duty”. In fact, looking to EM’s situation specifically, “her case was picked up, her treatment was not deficient in any way, and the system was looking out for her”. No “trafficking-specific” interventions were required by law.