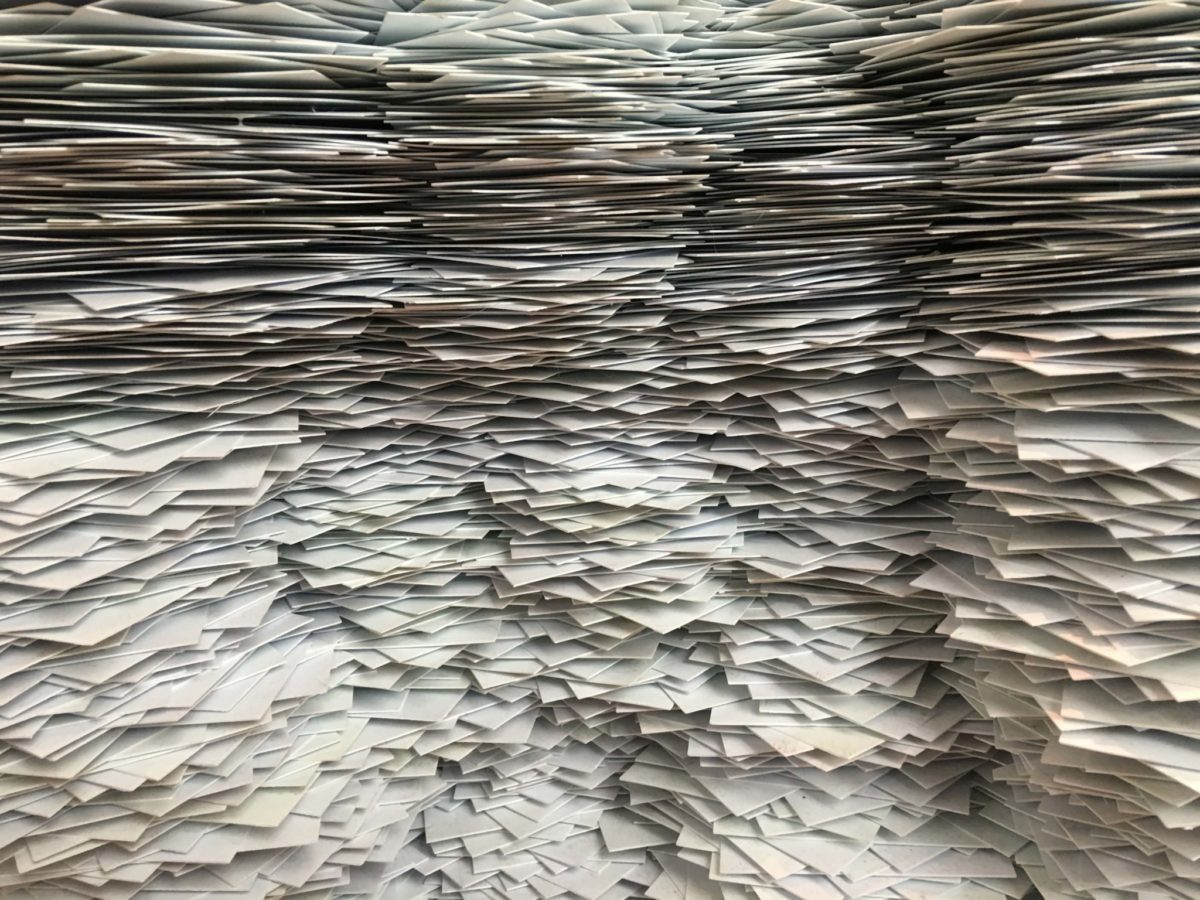 In 2016 the Home Office embarked on an attempt to homogenise the application processes for immigration applications made under EU law and those made under UK law. The Upper Tribunal has confirmed in Rehman (EEA Regulations 2016 – specified evidence) [2019] UKUT 195 (IAC) that there are limits to how prescriptive the Home Office can be when it comes to the former, also known as EEA applications.

The decision means that EU citizens or their family members who are turned down for residence documents due to Home Office inflexibility on the exact paperwork required should have a good chance on appeal. In practice, it will still be better to comply with what officials think the law is where possible.

Making an application for leave to remain in the UK under the Immigration Rules is a tightly regulated process. The application must be made on the correct form (with all mandatory sections completed), sent to the correct address (if sent by post), accompanied by the correct fee, and include certain compulsory documents such as passports. If these requirements are not complied with, the application will be rejected as invalid (so not considered and refused, but rejected before the merits have even been considered). It does not matter if the legal requirements for the visa are met; it is about form rather than substance.

Traditionally EEA applications — for an immigration status under European Union law, such as permanent residence — have been very different. No specified form was required. A very low fee (by comparison) of £65 was payable. Other than proof of the applicant’s identity such as a passport, no other documents were deemed compulsory as long as it could be demonstrated that the relevant legal requirements could be satisfied.

An applicant could, in theory, apply for an EEA residence card by writing a letter explaining that this is what they were doing and including a cheque for £65 and their passport (see page 8 of this archived guidance if you’re interested). It was about substance rather than form.

Enter the Immigration (European Economic Area) Regulations 2016. Regulation 21 introduced a new procedure for applications for residence documents. It required an application to be submitted using the appropriate online or paper application form (such as the dreaded 85-page EEA(PR) form for permanent residence).

Where the application is made by someone who is not themselves an EEA citizen but rather applying as the family member of an EEA national, regulation 21 also requires submission of that EEA national’s passport. The concept of an application being treated as “invalid” if these procedural requirements are not complied with was also introduced.

Essentially the 2016 Regulations sought to apply many of the strict procedural restrictions placed on non-EEA applications under the UK Immigration Rules, to EEA applications.

The Upper Tribunal’s decision in Rehman

It can be particularly difficult to obtain this in retained right of residence cases as the applicant has, by definition, divorced the person who had effectively been sponsoring them. Sometimes the separation is amicable and the former spouse is happy to help by providing documents. Sometime they are not.

As the passport had not been provided with Mr Rehman’s application, the Home Office rejected it with reference to regulation 21. An appeal was lodged and dismissed by the First-tier Tribunal. Mr Rehman appealed to the Upper Tribunal.

Insistence on particular documents not allowed by EU law

The Upper Tribunal began by recognising that EU law does allow administrative procedures to be put in place to ensure consistency. But:

In Mr Rehman’s case, this is what had happened. The Home Office had accepted that the requirements for a retained right of residence had been met. The only reason they rejected the application was due to a failure to provide a particular document (the passport). Requiring this document went beyond what was needed to establish a right of residence. It is not required by EU law, which takes priority over the 2016 Regulations:

The provisions contained in regulations 21 and 42 must be interpreted to conform with European Union law. If the provision does not conform with European Union law on the facts of a case, it must be read to conform. In some cases, this might involve ignoring the requirement for specified evidence altogether if a document is not in fact required to establish a right of residence.

As such, Mr Rehman’s appeal was allowed. He met the requirements and it did not matter that he had not provided his former partner’s passport.

This will not necessarily apply in every case. It was the blanket nature of the rule which the Upper Tribunal objected to. Sometimes there could be justification for requiring submission of the EEA national’s passport. For instance the Tribunal recognises that:

So it seems we are back to the pre-2016 Regulations position of preferring substance over form, at least in theory.

So should we all start disregarding the Home Office’s EEA application procedures, ignoring the forms and the mandatory specified documents? No.

In practice it will be much easier to comply. Notwithstanding the decision in Rehman, the Home Office is likely to carry on as if nothing has changed.

It is much easier to implement a strict box-ticking exercise which can be carried out by administrative staff at an early stage of the application process, rather than engage in an overall assessment of the case before deciding whether to accept an application as valid.

If an application is rejected solely because a particular document is missing, it is likely that an appeal would be successful providing that the requirements for a residence card can be met. The decision in Rehman therefore provides a fall back for anyone who is not able to provide the documents required under the EEA Regulations.

However for the majority of applicants it will be quicker and easier to avoid the need for an appeal to the tribunal by following the Home Office’s preferred application process and providing the documents requested by the Regulations, forms, and guidance.

The principles outlined in Barnett and Others (EEA Regulations; rights and documentation) [2012] UKUT 00142 are equally applicable to The Immigration (European Economic Area) Regulations 2016. Section 1 of Schedule 1 to these regulations provides that the sole ground of appeal is that the decision breaches the appellant’s rights under the EU Treaties in respect of entry to or residence in the United Kingdom. The provisions contained in regulations 21 and 42 must be interpreted in the light of European Union law. In some cases, this might involve ignoring the requirement for specified evidence altogether if a document is not in fact required to establish a right of residence.