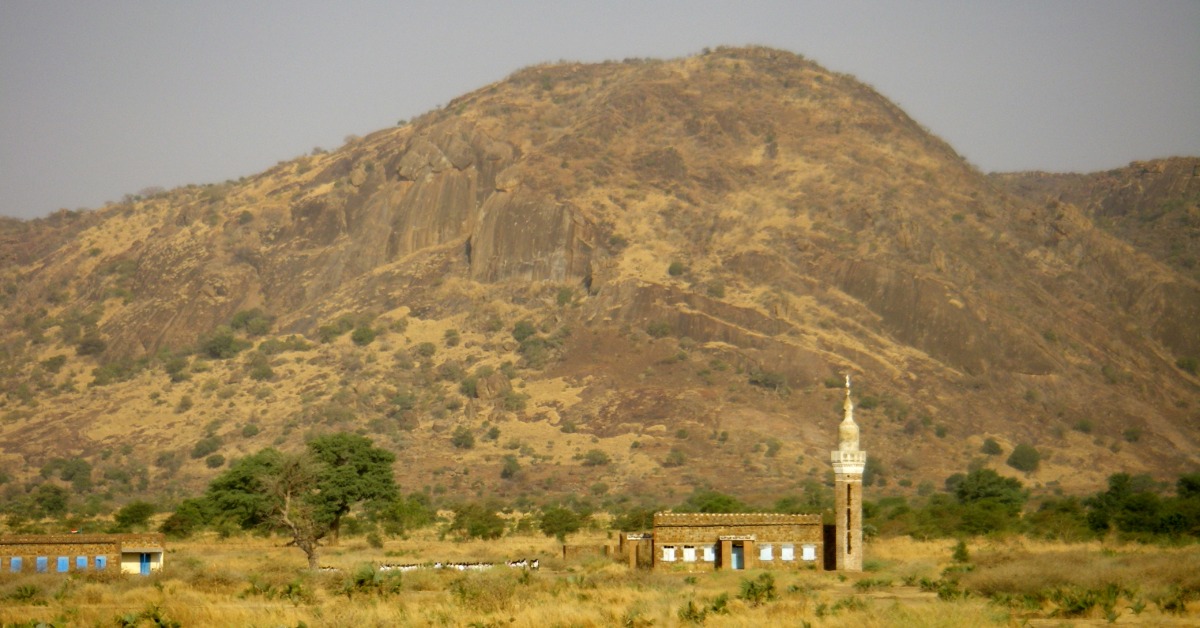 KAM (Nuba – return) Sudan CG [2020] UKUT 269 (IAC) is the first country guidance decision about the risk to the Nuba people on return to Sudan. The Upper Tribunal’s main finding is that there is no general risk to Nuba in either their home area or in Greater Khartoum. The decision also illustrates a number of factors relevant to individual cases, without really identifying which factors are the most significant.

The tribunal made its unhelpful findings by relying on recent political events in Sudan. It placed great emphasis on the overthrow of Omar al-Bashir in 2019 and the progress towards civilian rule (even though that process still has some way to go). In relation to the conflict in the Nuba Mountains, the tribunal found that:

The humanitarian blockade has now been lifted and the Sudanese government is permitting aid to pass into South Kordofan both from within Sudan and from foreign sources. We will deal below more generally with the events in Sudan in 2018/2019 and the positive political developments since mid-2019. A ceasefire by both sides has held since 2016 and has, in our view, only become more secure since the political developments in 2019. A negotiated peace-process continues between the Sudanese government and the rebel groups, including the SPLM-N. Even though, briefly in the Autumn of 2019 al-Hilu withdrew, he has now returned to take part in the talks. The events in 2019 have, in our judgment, ‘dampened down’ the motivation to use military action in the Nuba Mountains and turned the Government’s focus towards a political settlement.

The same reasoning was applied to the situation in Greater Khartoum:

The 2019 “positive political developments” in Sudan have, in our judgment, substantially lowered the interest of the Sudanese government in supressing political opposition by violent or military action. The present Government, after all, owes its existence in part to the political opposition that manifested itself in the streets in 2018/2019. In particular, it will be relevant in assessing whether an individual will be at risk on this basis to take into account that any “oppositional” political activity against the al-Bashir regime may have a dwindling relevance to the current Sudanese government, including the army and the GIS.

The timeline of the appeal illustrates how frustratingly slow the legal process is. It is over five years since the appellant’s asylum claim was originally refused. During that time, his challenge to that decision has been undermined by political developments in Sudan. The ultimate negative outcome illustrates the limits of the appeal system.

More widely, the decision does not bode well for the future asylum prospects of non-Arab Darfuris in Sudan. The tribunal’s current position is that non-Arab Darfuris face a generalised risk in Sudan, confirmed as recently as last year in AAR & AA (Non-Arab Darfuris – return) Sudan [2019] UKUT 282 (IAC). Although in this case the tribunal stated very clearly that it was not considering any issues relating to non-Arab Darfuris, the judgment concludes with an ominous footnote:

We would simply observe that if the comparison is maintained, on the evidence we saw in relation to Nuba, it might well have implications for the assessment of the risk to non-Arab Darfuris on return.

(a) An individual of Nuba ethnicity is not at real risk of persecution or serious ill-treatment on return to Sudan (whether in the Nuba Mountains, Greater Khartoum or Khartoum International Airport) simply because of their ethnicity.

(c) Prior to the political developments in 2019, individuals who were at risk on return (whether at the airport or in Greater Khartoum) were those who were perceived by the Sudanese authorities to be a sufficiently serious threat to the Sudanese Government to warrant targeting.

(d) The assessment of that risk required an evaluation of what was likely to be known to the authorities and a holistic assessment of the individual’s circumstances including any previous political activity in Sudan or abroad and any past history of detention in Sudan. Factors include whether the individual was a student, a political activist or a journalist; their ethnicity; their religion (in particular Christianity); and whether they came from a former conflict area (such as the Nuba Mountains).

(f) Internal relocation to Greater Khartoum for a person of Nuba ethnicity must depend upon an assessment of all the individual’s circumstances including their living conditions, their ability to access education, healthcare and employment. Despite the impoverished conditions and discrimination faced by Nuba when living in the so-called ‘Black Belt’ area of Greater Khartoum, relocating there will not generally be unduly harsh or unreasonable.