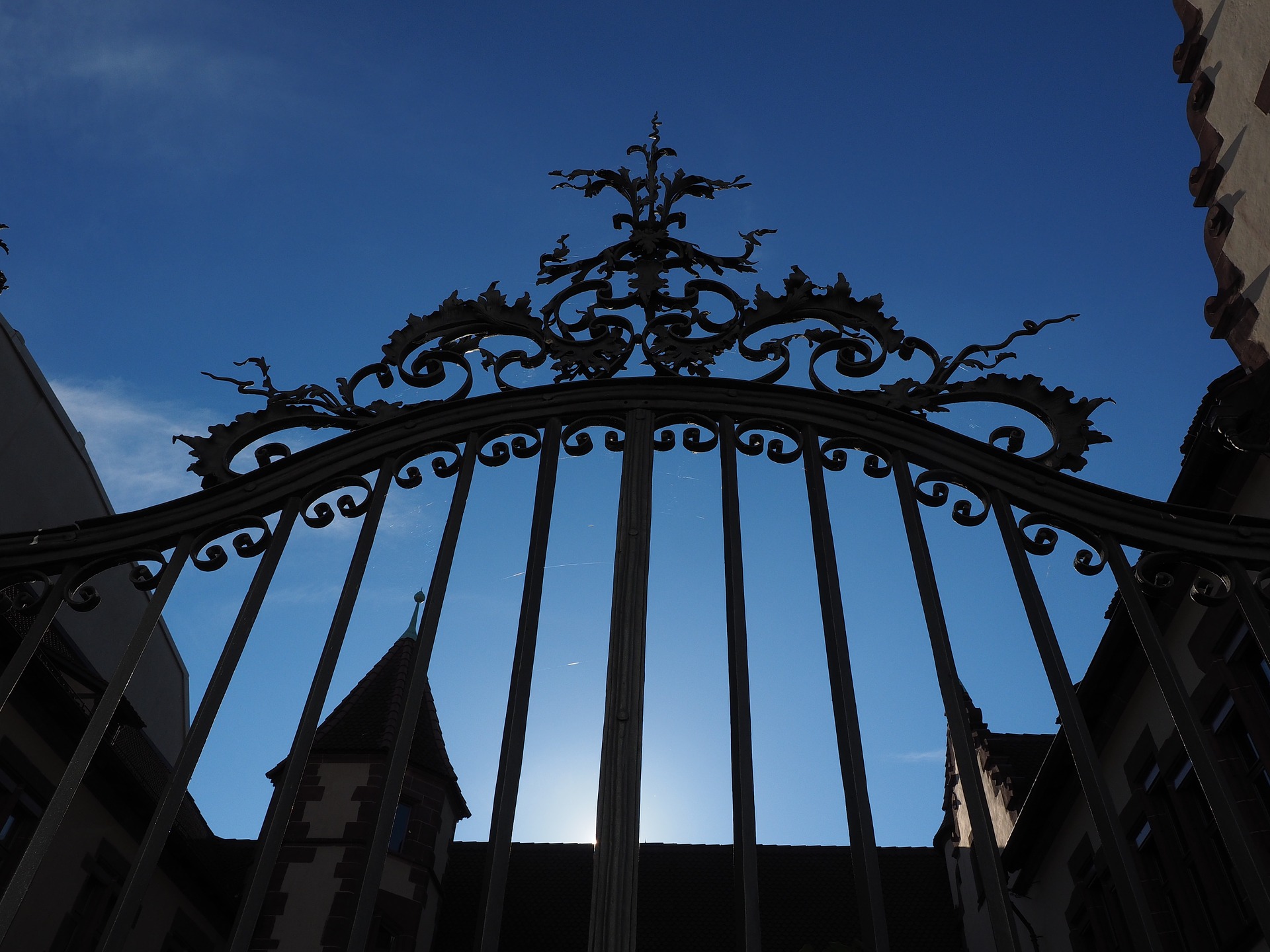 Add to favorites
Hubs / Procedure / Tribunal sticks to its guns on ...

Tribunal sticks to its guns on Waqar, fresh claims and appeals

The tribunal is sticking to its guns on whether a human rights claim must meet the paragraph 353 test for fresh claims in order to give rise to a right of appeal:

2. The argument now advanced, which was not considered by the Upper Tribunal in R (Waqar) v SSHD (statutory appeals/paragraph 353) IJR [2015] 00169 (IAC), founded upon the amendment to the definition of “a human rights claim” found at s113 of the 2002 Act, provided for by the Immigration, Asylum and Nationality Act 2006 but not yet implemented, is no basis for doubting that Waqar is correctly decided.

I still think the tribunal is wrong on this. Time will tell.