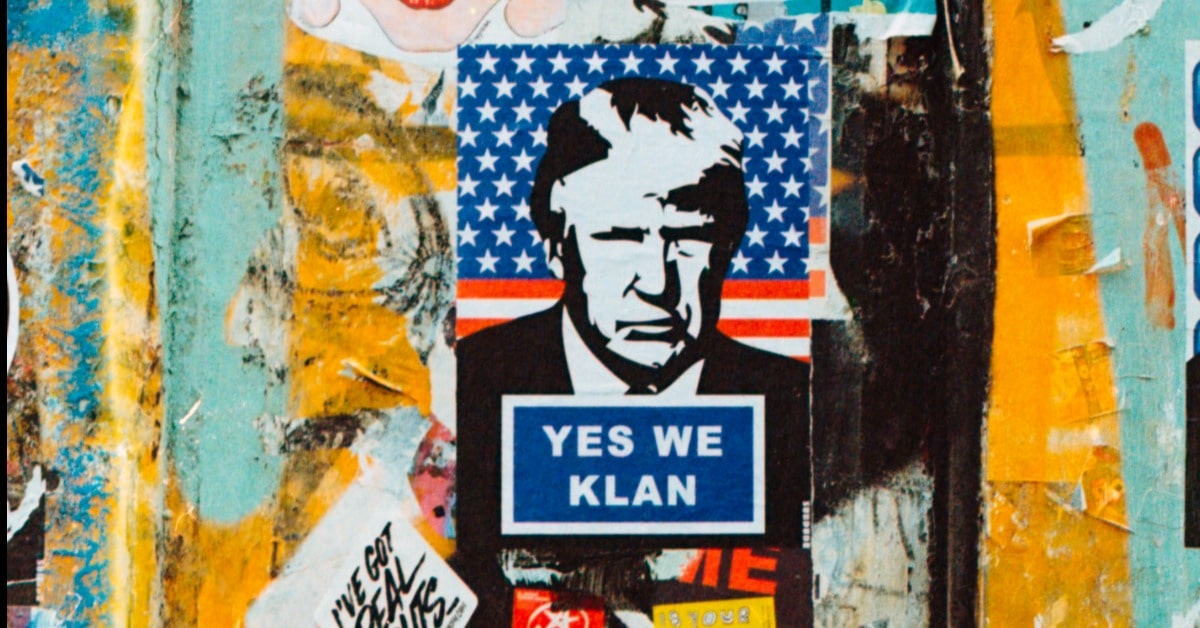 Reports by the US Department of State on the human rights situation in different countries are heavily relied upon throughout the world in the assessment of asylum claims. Asylum Research Centre’s (ARC) new research identifies serious omissions and inadequately substantiated reports of improvements in country reports produced under the Trump administration.

Our focus at ARC is to improve the quality of country of origin information, a central element of refugee decision-making, which helps to evaluate whether a fear of persecution is well-founded. Most sources of such information are rarely published with refugee protection in mind. There are also numerous barriers to conducting human rights research in some countries (security, access restrictions, abuses being carried out in the private sphere, language issues, funding etc). This can lead to problematic information gaps.

The Department of State’s Country Reports on Human Rights Practices are no exception. Their original stated purpose was to inform foreign aid decisions. But they are cited in UN Refugee Agency position papers and eligibility guidelines, in country of origin information issued by the European Asylum Support Office, and by the Home Office. The Department of State is, for example, the second most heavily referenced source in the Home Office’s Country Policy and Information Note on prison conditions in Pakistan. The reports are regularly cited in country guidance judgements by the immigration tribunal, and the European Court of Human Rights has “often attached importance” to their contents.

Concerns about reduced coverage under Trump

The Country Reports on Human Rights Practices have not been immune from criticism. As with any government report, they can be perceived to be shaped by national interests and foreign policy concerns. They have also been criticised for a lack of transparency; the information they contain is rarely sourced. The Council on Foreign Relations, an American think tank, observed in 2009 that the reports regularly arouse controversy and that “considerable debate, and sometimes friction, is also vented internally in the State Department, especially between the human rights bureau and specific missions, before the reports are finalised”.

The country reports are published annually. When the 2017 reports were issued, in spring 2018, it was immediately clear that they had undergone structural amendments compared to the 2016 editions (the last set prepared under the Obama administration). The 2017 reports had, in general, become shorter and certain sections were removed or renamed, significantly altering the content of the reports. Notably, the standard section on Reproductive Rights was renamed Coercion in Population Control. Amnesty International, Oxfam and Human Rights Watch pointed to other significant gaps in the 2017 editions, including reduced reporting on women’s and LGBTI rights and omissions of abuses perpetrated by non-state actors.

To uncover which other issues had been removed under the Trump administration, we compared the Department of State’s 2016 assessment of the situation in Eritrea, Iran, Iraq, Pakistan and Sudan with the subsequent reports. These five were selected on the basis of being, on average, the top five nationalities claiming asylum in the UK in the years 2014-2018.

The majority of notable changes related to omissions of human rights issues. This is a crucial finding: unless you already know what you are looking for, you may never realise that certain information is missing. There is also the risk that absence of information can be taken as indicating that there is no issue, even though this goes against established guidelines.

We found that the majority of omitted issues related to those addressed in section 6 of the reports on Discrimination, Societal Abuses, and Trafficking in Persons, particularly in relation to women, children and LGBTI people. For example, the 2017 Pakistan report removed the mention of challenges in changing the cultural assumptions of male police and in training female police, women’s lack of awareness of legal protections and their inability to access legal representation. Violence experienced by LGBTI people, organisations and activists, as well as societal discrimination and abuse, was omitted from the Iraq reports, and the latter issue from the Iran reports.

Many other notable changes were found in section 1 of the reports, on Integrity of the Person, addressing arbitrary killings, disappearances, torture, arrest and fair trial. For example, the Iran reports neglected to document the use of prolonged solitary confinement and sexual humiliation as reported methods of torture. The Iraq reports no longer mentioned torture in prisons in the Kurdistan region.

We also observed many subtle changes in language that could be read to imply an improvement in the human rights situation. For example, whilst detention conditions were described as “harsh” in Eritrea in the 2016 report, in the subsequent years they were documented as “reportedly remaining harsh”. Similarly, the 2017 Sudan report said that “Security forces reportedly continued to torture, beat, and harass suspected political opponents, rebel supporters, and others”.

People claiming asylum have often been marginalised in their own country. The US Department of State’s country reports omitting human rights abuses may perpetuate the invisibility of these groups in countries of asylum. This could result in certain types of claims for refugee status being dismissed if the reports are relied upon in isolation. 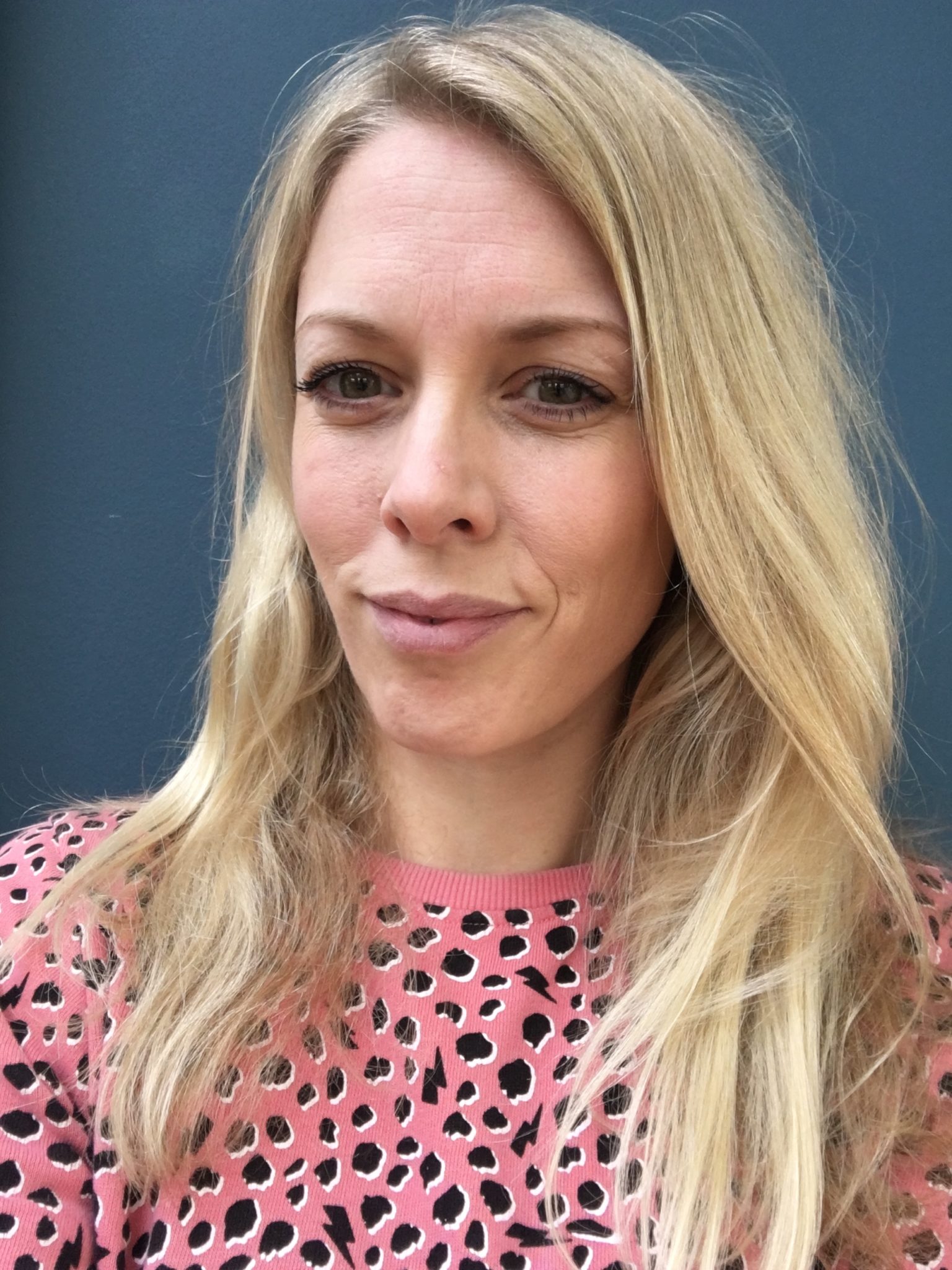 Liz Williams is the Co-Director at Asylum Research Centre (ARC), a UK charity which focuses on improving standards in the production and use of country of origin information within the refugee status determination process.