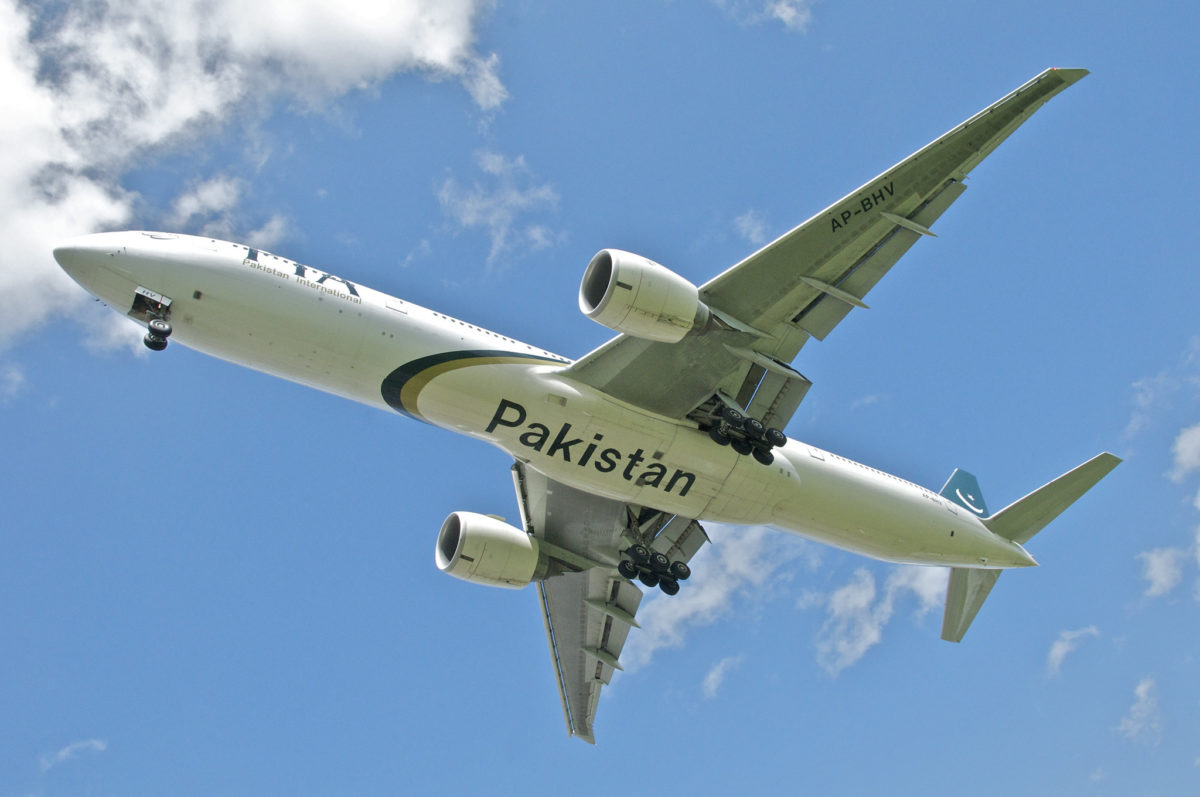 Add to favorites
Hubs / Cases / UK-born murderer to be deporte ...

UK-born murderer to be deported after renouncing British citizenship

A key tenet of UK deportation law is that British nationals cannot be deported: section 3(5) of the Immigration Act 1971.

And yet, Sajid Zulfiqar, a man born British in the UK, will, barring any further appeals, be deported to the land of his fathers: Zulfiqar (‘Foreign criminal’ : British citizen) Pakistan [2020] UKUT 312 (IAC).

In the words of the Foals, what went down?

Mr Zulfiqar’s case is a sympathy free zone. He was convicted of murder in 2004, having beaten a man to death in the street with two others. He got 15 years, and it was not his first brush with the law.

As a holder of Pakistani (as well as British) nationality, he attempted to get himself “repatriated” to Pakistan to serve out his time, closer to his father, who was unwell.

His application under the UK-Pakistan Prisoner Transfer Agreement was refused by the UK authorities because of his British nationality. The concern was that he would be able to return to the UK “without sanction or supervision” after serving his time in Pakistan, which was “not in the public interest”.

Mr Zulfiqar successfully applied to renounce his British citizenship in August 2011. But he was refused repatriation anyway, and remained in prison in the UK. Deportation proceedings were brought against him as a Pakistani citizen in 2018.

Unlike a prison transfer, a deportation order prevents the person subject to it from returning to the UK in future. That seems not to be what Mr Zulfiqar had in mind.

According to Mr Zulfiqar, he had been assured by a Ministry of Justice official that

in the event that [he] was not repatriated within a period of three years, then [he] would be able to regain [his] British nationality.

As we have seen recently, even if that assurance had been given (which the tribunal found it had not), unless it is provided in writing, it is going to be very difficult to rely on in later proceedings. The First-tier Tribunal found that

Given the significance of such an event, it is not unreasonable to suppose that he would have taken formal advice from a solicitor about the potential consequences. It is not unreasonable that he would have obtained written confirmation from the Home Office that his citizenship would be reinstated in the event that he was not transferred. He is not someone who is unfamiliar with the importance of obtaining and following legal advice having been involved in legal proceedings, albeit in a different context.

The Upper Tribunal concluded that the First-tier judge had adopted an “exemplary” approach to her decision on this issue.

Is Mr Zulfiqar a “foreign criminal”?

The main law in this decision – and presumably why it has been reported, alongside the fairly extraordinary facts – concerns the rather arid question of whether Mr Zulfiqar can be defined as a “foreign criminal” for the purposes of the various deportation frameworks.

It is a testament to the complexity of this area that we have to say “frameworks” plural, and that the term “foreign criminal” is defined in three separate places across the relevant legislation and Immigration Rules.

A Home Office decision letter dated 3 October 2018 conceded that, as Mr Zulfiqar was a British citizen at the time of his offence, he could not be considered to be a “foreign criminal” under the definition in section 32 of the UK Borders Act 2007. Despite an attempt by the Secretary of State to withdraw this concession at the hearing, the Upper Tribunal found that it had been properly made (paragraph 72).

1. The meaning of ‘foreign criminal’ is not consistent over the Nationality, Immigration and Asylum Act 2002 and the UK Borders Act 2007.

2. Section 32 of the 2007 Act creates a designated class of offender that is a foreign criminal and establishes the consequences of such designation. That is, for the purposes of section 3(5)(a) of the Immigration Act 1971, the deportation of that person is conducive to the public good and the respondent must make a deportation order in respect of that person.

3. A temporal link is established by section 32(1) requiring the foreign offender not to be a British citizen at the date of conviction.

4. Part 5A of the 2002 Act prescribes a domestically refined approach to the public interest considerations which the Tribunal is required to take into account when considering article 8 in a deportation appeal. Unlike the 2007 Act it is not a statutory change to the power to deport, rather it is a domestic refinement as to the consideration of the public interest question.

5. Part 5A establishes no temporal link to the date of conviction, rather the relevant date for establishing whether an offender is a foreign criminal is the date of the decision subject to the exercise of an appeal on human rights grounds under section 82(1)(b) of the 2002 Act.

6. In such a case, the weight to be given to former British citizenship is case-sensitive.

Nothing really turned on this point for the purposes of Mr Zulfiqar’s appeal. Although the First-tier Tribunal judge should have considered him a foreign criminal and applied section 117C of the 2002 Act, that would have required her to give even greater weight to the public interest in deportation than she actually did in dismissing his appeal.

Beyond these legal niceties lies the more interesting question: not of whether the Secretary of State could take deportation action here, but whether she should have.

… the [First-tier Tribunal] Judge erred in not treating [his] personal history of British citizenship as a stronger, special situation beyond that enjoyed by the appellants in CI (Nigeria) and Akinyemi (No. 2). The Judge’s… failure was to fail to allocate a ‘special’ weight to the depth of [his] social and cultural integration, secured through his enjoyment of British citizenship, relative to the public interest [in deporting criminals].

But the Upper Tribunal disagreed, finding that:

… the Judge did consider such integration when placing as a positive fact for the appellant in the balance sheet approach that he had only ever lived in this country. She did not underestimate the importance of the appellant having enjoyed British citizenship for many years, including his formative ones. There is no requirement to forensically detail each individual inherent factor flowing from the long-term enjoyment of British citizenship in the balance sheet when they are reasonably identified by reference to the appellant having enjoyed such citizenship.

It distinguished the CI and Akinyemi precedents:

In this matter, the Judge acknowledged that though the appellant has spent very little time in Pakistan, it is not a country that is entirely unfamiliar to him. She found that the appellant was desirous of being transferred to a prison in Pakistan to enjoy greater contact with his father and this motivated his decision to renounce his citizenship. Unlike the appellants in CI (Nigeria) and Akinyemi (No. 2), the appellant has sought over time to relocate to Pakistan.

Ultimately the tribunal found that the decision of the First-tier judge did not contain a material error of law, and dismissed Mr Zulfiqar’s appeal.

What is the proper weight that should be accorded to a person’s integration, where they have been born and raised in the UK as a British citizen — in this case for 32 years?

Immense, one would have thought, and not significantly reducible by a temporary desire to relocate to another country for a short period of time, as appears to be suggested here.

I have written before about the increasingly blurred lines between the “administrative process” of deportation, and the long-abandoned punishments of transportation, and of exile.

Although one may find it difficult to find any sympathy for the appellant here, this seems to be another such case.