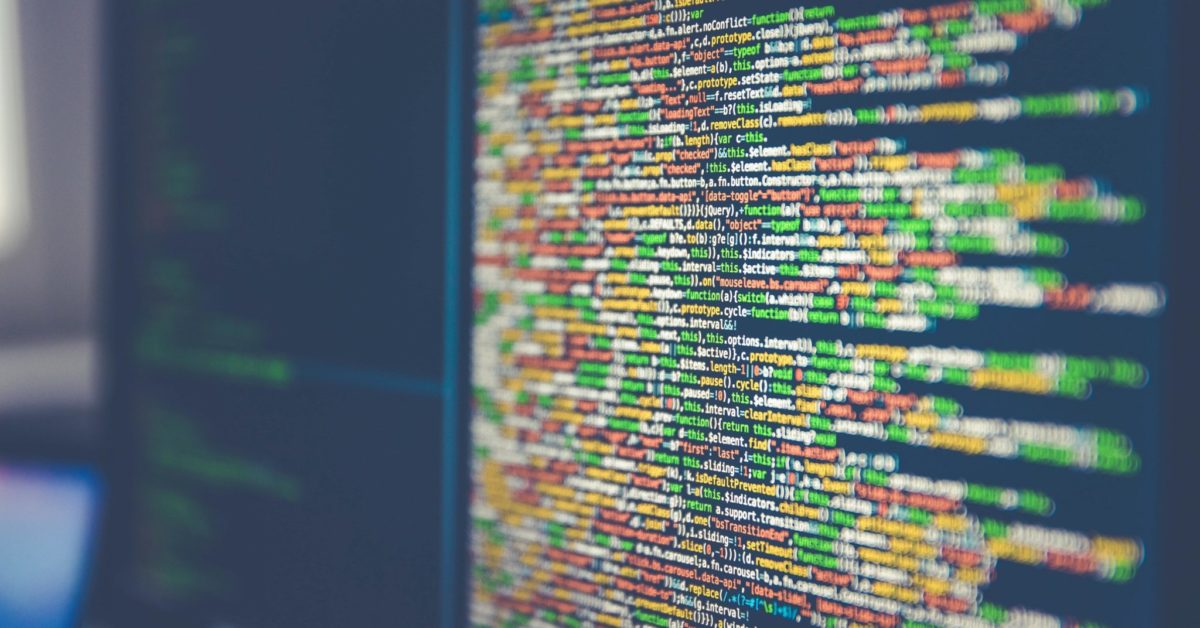 Add to favorites
Hubs / Points Based System / What is a UK start-up visa? ...

What is a UK start-up visa?

From 29 March 2019 the government’s new ‘start-up’ visa finally opened for new applicants. Announced last June, the visa is intended as a replacement to the Tier 1 (Graduate Entrepreneur) route but carries with it the expectation that it will, as Sajid Javid declared at the time, ensure that the UK can attract the “best global talent and maintain the UK’s position as a world-leading destination for innovation and entrepreneurs”.

In simple terms, the aim is that the start-up visa will help attract ambitious people to set up businesses which will in turn drive growth by increasing levels of productivity and creating high-paid jobs for local residents, benefiting the economy as a whole.

So hopes are clearly high — but will this visa category live up to the hype?

The Home Office has taken a more progressive approach in how it treats foreign entrepreneurship. For starters, would-be applicants for a start-up visa do not need to show that they already have money to put into the business to secure the visa.

And whereas the Tier 1 (Graduate Entrepreneur) category was only available to graduates from UK universities, the start-up visa is open to anyone who has an idea translatable into a viable business plan, meaning that talented and ambitious entrepreneurs are no longer prevented from setting up businesses in the UK due to lack of funds or UK qualifications.

An applicant will be able to apply from outside of the UK or switch into the start-up visa route from Tier 1 (Graduate Entrepreneur), Tier 2 and Tier 4 (General) subject to certain restrictions. People can also switch from the visitor category if they have been undertaking permitted activities as a prospective entrepreneur, as set out in Appendix V.

Start-up visa applicants need to fulfil two sets of criteria, which are at Part W3 and Part W5 of the Immigration Rules.

Part W3 contains general requirements (that is, they apply to other types of visa and not just to start-up visas). An applicant needs to be over 18 and pass an English language test at upper intermediate (B2) level. This is up from intermediate (B1) for its predecessor.

An applicant will also need to meet a maintenance requirement by showing they have held £945 in savings over a 90-day period before they apply. They do not need to provide evidence of maintenance funds if the letter from their endorsing body confirms they have been awarded funding of at least £945.

Part W5 talks about the need to be endorsed by an organisation that will assess the applicant’s business idea. This forms the main hurdle for potential applicants.

Who will assess the business idea?

Like its predecessor the Tier 1 (Graduate Entrepreneur) visa, the start-up visa will outsource the assessments of business ideas to independent bodies familiar with supporting entrepreneurs. They will scrutinise an idea for its innovation, viability and scalability.

We now have the list of organisations who can endorse a business idea. The Home Office has sensibly compiled a group of business accelerators and incubators that are skilled in supporting entrepreneurs to build businesses that can scale. Alongside these are universities and other higher education institutions who will presumably operate the system in a similar fashion to their previous cohort of graduate entrepreneurs (who tended to be endorsed by the universities they studied at).

The start-up visa has had a rocky first couple of weeks. It has come to light that a number of the organisations on the list are not yet issuing endorsements and after being contacted some are not even aware of the visa category or their role within it. We will have to see how this develops but this is not a start which inspires great confidence.

What are the criteria for an endorsement?

What is striking about the Home Office guidance for endorsing bodies is the freedom and flexibility the organisations have in this new endorsing role.

Firstly, they can choose to only endorse individuals who are familiar to them or who they have been working with. With the list of endorsing bodies dominated by universities the risk is that non-graduates may have limited access to endorsement opportunities if institutions only endorse their former students. This also undermines the premise of the route that it will be open to all would-be innovators and entrepreneurs.

Secondly, while the Home Office has set out three key criteria for the endorsement bodies — innovation, viability and scalability — the guidance acknowledges that bodies will have their own criteria for what makes a successful business idea and encourages them to take their own approach.  While this will allow the bodies to adjudicate on ideas in a way that is familiar to them, it will lead to very different criteria being applied by different endorsing bodies which could in turn create unfairness and abuse.

The key criteria have been fleshed out in Part W5.2 of the Immigration Rules:

This is clearly a significant step up from the requirements of the Tier 1 (Graduate Entrepreneur) which required only a “genuine and credible” idea. The government understandably wants only the most ambitious and successful ideas to be endorsed. But developing fledgling business ideas is inherently risky. The majority will fail, leading business incubators and accelerators to cast the net very wide in terms of the entrepreneurs they support, in the knowledge that they only need a small percentage to succeed in order to make a significant financial return on their investments.

With this in mind, the government should have a rethink about whether it is necessary to give bodies only 25 endorsements per year. Granted, this is not a strict limit but it will require specific Home Office approval if an organisation wants to endorse more than 25 business ideas per year. The Home Office is placing a great deal of faith in the endorsing bodies to assess applications based on their skills in nurturing business ideas so limiting numbers just doesn’t make a lot of sense.

How long will the visa be granted for?

The visa will be granted for a set period of two years, or the remaining balance of two years if the applicant has previously held leave in the Tier 1 (Graduate Entrepreneur) or start-up categories. At the end of the two years the person can switch into the innovator category based on the same business idea, provided they can still obtain an endorsement. This may not be automatic as the criteria for an innovator visa are more stringent.

Mentorship and checking up on progress

The government also wants the endorsement bodies to take up a mentorship role for the entrepreneurs they support. For the start-up visa the bodies will be asked to check in with the entrepreneur’s progress six and 12 months into the visa.

Certainly these meetings could ensure that an entrepreneur’s idea remains on track, increasing the chance of success. There is another motive to these meetings, though. The Home Office wants the endorsing body to be satisfied that the applicant has made “reasonable progress” with their business idea and is continuing to work on it, or is pursuing different business ideas that are also innovative, viable and scalable. If they are not satisfied of this, the endorsing body is required by the Home Office to withdraw their endorsement. This could then lead to the Home Office taking action to curtail the entrepreneur’s visa.

These meetings will be massively important as the entrepreneur’s ability to remain in the UK depends on the endorsing body agreeing that progress has been made. With the guidance not offering much in the way of explanation for what is reasonable progress, they are in the dark as to whether the work they have put in is sufficient. This is likely to leave many feeling very insecure about their future and at risk of having their endorsement unjustly pulled with little opportunity for redress.

What else can the Home Office take into account when making its decision?

Once an applicant gets the endorsement they are not home and dry. They still have to make the visa application and it is clear from Appendix W that the Home Office will not simply rubber stamp visas based on the endorsement alone. Appendix W indicates that the Home Office will consider other factors once the visa application is submitted:

The Home Office can also ask for further evidence from the endorsing body along and can request the applicant attends an interview.

So despite the introduction of accelerators and incubators to the visa process, the ultimate arbiter of the start-up visa will unsurprisingly still be the Home Office. That said, its internal guidance for caseworkers indicates that a credibility assessment will not normally need to be undertaken and it is to be hoped that they respect the decisions of the endorsing bodies in the vast majority of cases. We will have to wait and see how the Home Office applies these rules in practice.

The start-up visa’s use of external experts to assess ideas is a bold and progressive approach but if the Home Office ignores their recommendations then the grand ambitions and economic benefits may not be realised. As applications start moving through the system we will see if this is just another exercise in visa category rebranding rather than a genuine shift in attitude towards attracting foreign entrepreneurship to the UK.