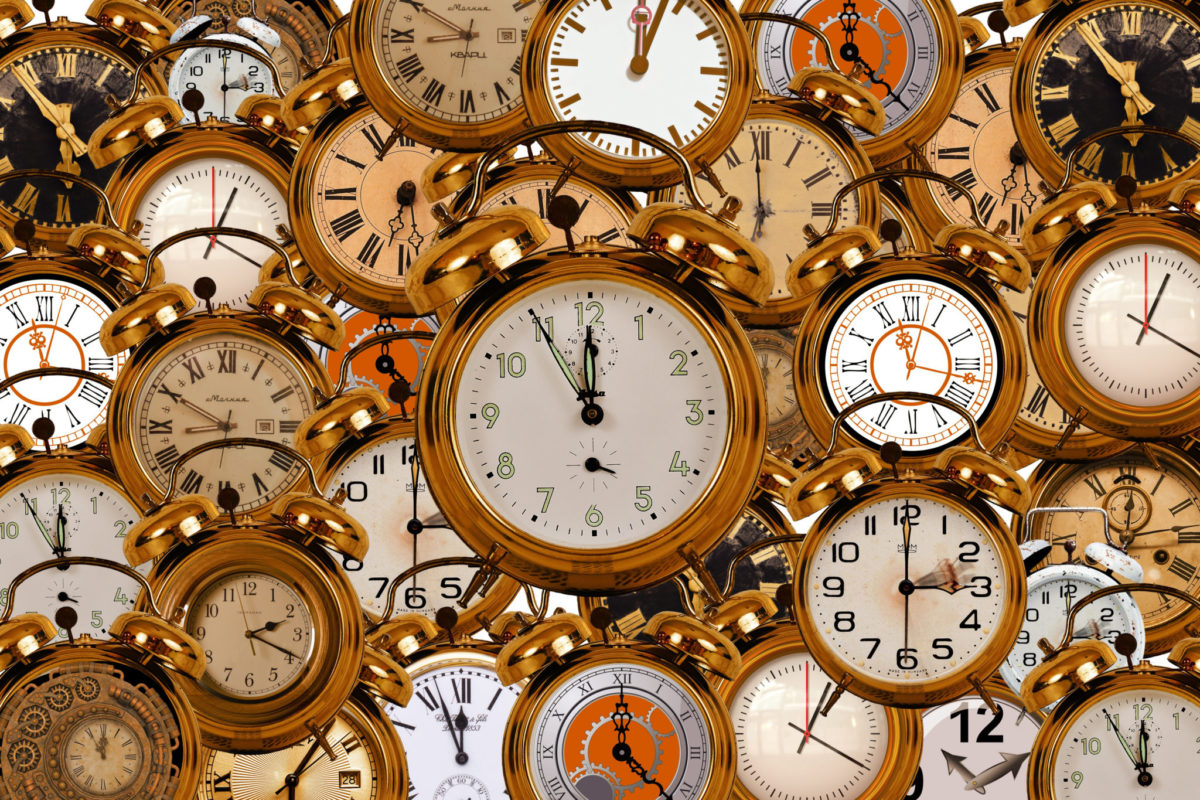 Add to favorites
Hubs / Cases / Unlawful delays by the Home Of ...

Unlawful delays by the Home Office: a line in the sand

Secretary of State for the Home Department v Said [2018] EWCA Civ 627 is about how long the Home Office can delay making an immigration decision before the applicants can successfully claim for damages under the Human Rights Act 1998. The Home Office was appealing a decision from the High Court, where HHJ Thornton had delivered a fierce rebuke to the department for administrative incompetence. The Court of Appeal dismissed the appeal and provided guidance on how to tackle extreme delays in reaching immigration decisions.

The appeal itself is a tragic illustration of the consequences of bad administration. The first respondent died just months after being granted indefinite leave to remain, having waited ten years for his entitlement to be recognised.

The Court of Appeal ruled that such delays can go beyond maladministration and amount to a breach of human rights, specifically Article 8 of the European Convention on Human Rights, and just satisfaction for the breach may lead to substantial damages. Additionally, the court held that the Home Office’s internal complaints procedure did not amount to an alternative remedy to be pursued before legal proceedings are brought.

The respondents to this appeal were the husband and two sons of Laila Said. Ms Said was born in Kenya in 1956 and became a British citizen in 2003 as a result of an amendment to the British Nationality Act 1981. In 2004, her husband and sons applied for indefinite leave to remain as her dependents. The Home Office did not issue a decision on those applications until the first hearing of this judicial review claim in the High Court in October 2014.

Disclosure from the Home Office indicated that much of the delay was caused by erroneously putting these ILR applications in the “legacy” procedure for resolving long-outstanding asylum claims. The family had previously claimed asylum in the United Kingdom and been refused, but nothing in their applications suggested that they wanted to make another asylum claim. Even once this issue had been spotted there were further years of delay as the case was shunted around various casework teams. HHJ Thornton was critical of the Home Office for operating departments as decision-making “silos”, unwilling to take responsibility because the case did not fall within their narrowly defined remit. In total it took the Home Office ten years to make the decisions.

More than the usual maladministration

(1) The approach to awarding damages for breach of Article 8 rights should be no less liberal than those applied by the ECtHR;

(2) The applicant should be put, so far as possible, in the same position as if his rights had not been infringed;

(3) There is a disinclination to recognise that maladministration resulting in delay engages Article 8 at all, “unless this has led to serious consequences”;

(4) Awards of damages in tort indicated by the Judicial Studies Board (as it then was) and by the Criminal Injuries Compensation Board and the Ombudsman may provide “rough guidance”;

(5) There are good reasons why, where breach arises from maladministration, damages should be modest;

(6) However, awards should not be minimal as this would undermine the respect for Convention rights, but a “restrained or moderate approach to quantum would provide the necessary degree of encouragement to public authorities…”

The court ultimately upheld the judgment below. McCombe LJ ruled that:

it seems to me that the judge was fully entitled to find that what happened in this case crossed the threshold of “mere” maladministration and into “manifestly excessive” delay and that a trial of the causation and other damages issues might give rise to an award of significantly more than “nominal” compensation.

The Court of Appeal went on to sharply criticise for Home Office for even attempting to argue that their own complaints procedure would have been an adequate alternative remedy:

in suggesting the reference of these cases to the complaints procedure and in pitching the offer of compensation, the SSHD simply failed to grasp the scale and seriousness of the complaints being made and of the delays that had occurred.

The Home Office’s defeat in this appeal is a step towards greater judicial control over slow decision-making. Although the delay in this case was long, the family were not vulnerable asylum-seekers and did not experience severe detriment, such as becoming street homeless or otherwise destitute. Instead, the breach of human rights was based on the typical difficulties suffered by those waiting for the Home Office to grant them leave they are entitled to. By taking a firm line against the Home Office for their behaviour towards this family, the courts have indicated that their deference to public authorities has its limits. The decision will put pressure on the Home Office to deal with applications efficiently in order to avoid interference with human rights.