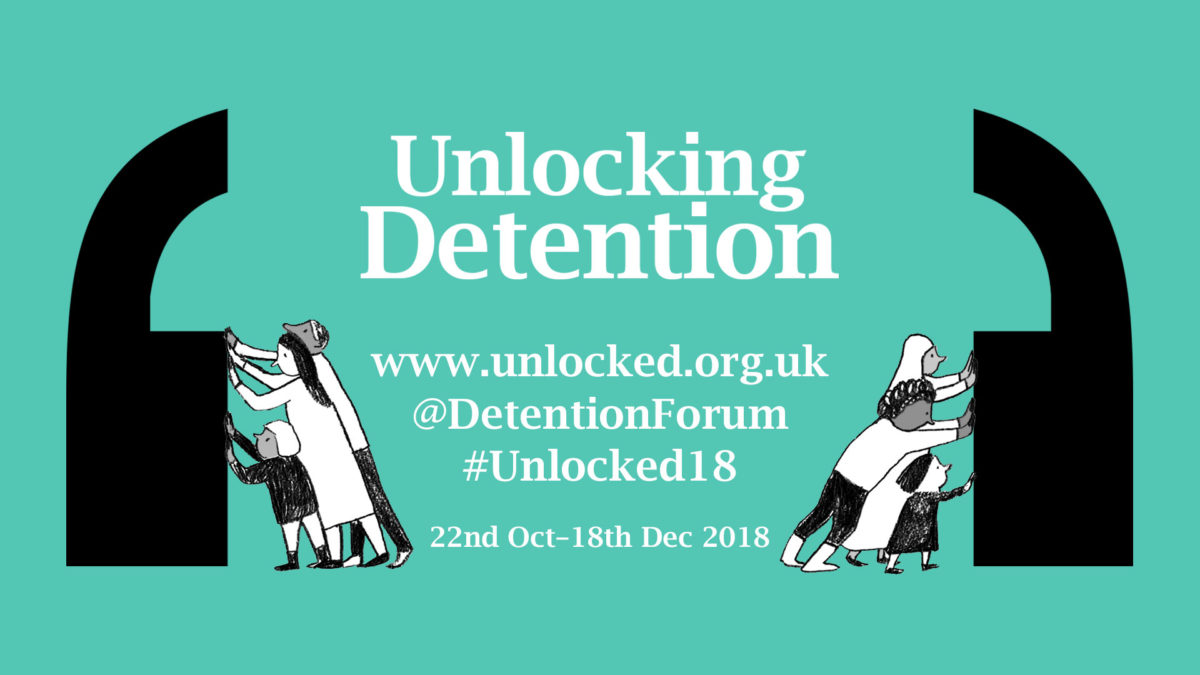 Unlocking Detention tour to “shine a spotlight” on immigration detention

Welcome to #Unlocked18 week 2, which focuses on Brook House & Tinsley House #detention centres just outside Gatwick Airport. Over the next 7 days we’ll be explaining more about what it’s like for people held indefinitely in these grim places and why radical #reform is needed now pic.twitter.com/41H11uHqmA

The tour will include tweets, blogs, videos and online question and answer sessions from detainees, volunteer visitors and campaigners. Each week covers a different area of the immigration estate:

The tour is organised by the Detention Forum, a coalition of groups that campaigns against immigration detention. Its director, Eiri Ohtani, says that in the five years since the first Unlocking Detention tour the issue has gained much more prominence in political debate:

We have two committees (Home Affairs Committee and Joint Committee on Human Rights) conducting inquiries into immigration detention. Written Questions about detention are being asked almost daily. Just last week, I went to two parliamentary meetings where immigration detention was discussed. It has become such a hot topic that most of the political parties now include pledges to end indefinite detention in their election manifestos. This shift is huge.