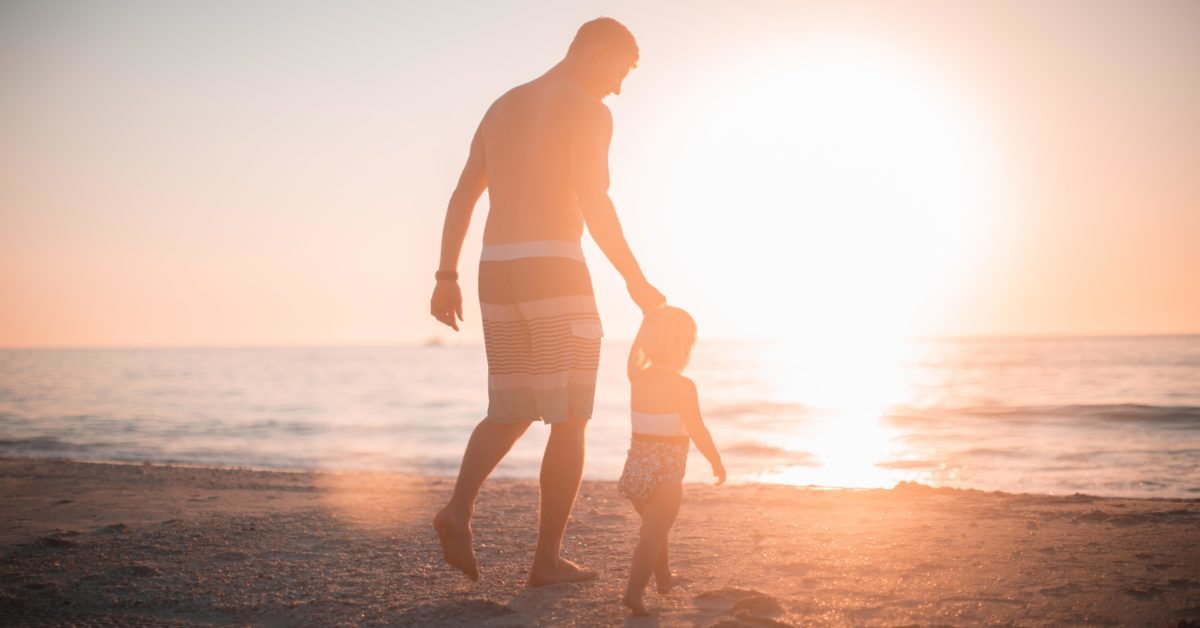 The immigration tribunal has, once again, grappled with the public interest considerations which must be taken into account in all private and family life appeals against a migrant’s removal from the UK. It is now clear that, even where a child’s departure from the UK is unlikely to take place, the tribunal must still decide whether such a departure would be reasonable. The tribunal’s approach has since been confirmed by the Court of Appeal.

The tribunal case is JG (s 117B(6): “reasonable to leave” UK) Turkey [2019] UKUT 72 (IAC). As has become customary in such decisions, the judgment begins with a lament about the amount of litigation generated by the statutory provisions concerned, which were introduced during Theresa May’s tenure as Home Secretary as a mechanism for restricting appeals. The specific provision considered in this case was the one relating to children (to use its formal name, section 117B(6) of the Nationality, Immigration and Asylum Act 2002). It says:

In the case of a person who is not liable to deportation, the public interest does not require the person’s removal where

(a) the person has a genuine and subsisting parental relationship with a qualifying child, and

(b) it would not be reasonable to expect the child to leave the United Kingdom.

I have hyperlinked each phrase which has received statutory or judicial definition. Perhaps the only significant word which has not yet been subjected to meticulous analysis by the courts is “expect”. This is where the decision in JG comes in.

What if a child will, in all likelihood, actually stay in the UK if their foreign parent is removed? In a situation where the child and the other parent are entitled to remain in the UK (for instance because they are both British) the Home Office’s somewhat evasive answer to the question “Would it be reasonable to expect the child to leave the UK?” has thus far been “It doesn’t matter, the child can stay in the UK”. The Upper Tribunal previously expressed reservations about this approach in SR (subsisting parental relationship – s117B(6)) Pakistan (see my write-up of that case here). Such an approach has now been comprehensively rejected.

In JG the Upper Tribunal acknowledges that:

“To expect” something is to regard that thing as likely to happen. If we decide to wait at home on a particular day in order for a parcel to be delivered, it is on the basis that we consider it likely the Post Office or delivery company will deliver the parcel on that day.

However the “element of conditionality” introduced by the word “would” means it is not necessary to decide how likely the child’s departure from the UK is:

As a matter of ordinary language the question “Would it be reasonable to do X?” presupposes the doing of X. It is unlikely to be an appropriate or helpful response to such a question to refuse to answer it on the basis that one does not intend to do X.

So the Home Office has been inappropriate and unhelpful. How out of character…

The Upper Tribunal justified its conclusion by comparing two separate immigration contexts where the approach is different:

If Parliament had wanted to introduce a similar requirement in this context, it could have done so. It didn’t. The tribunal acknowledges that:

this interpretation may result in an underserving [sic] individual or family remaining in the United Kingdom. However, the fact that Parliament has mandated such an outcome merely means that, in such cases, Parliament has decided to be more generous than is strictly required by the Human Rights Act 1998. It can be regarded as a necessary consequence of the aim of Part 5A of imposing greater consistency in decision-making in this area by courts and tribunals.

This finding will be useful to immigration practitioners if (let’s face it, when) the Home Office continues to claim that it is not necessary to assess whether it is reasonable for a child to leave the UK because they will not be forced to leave if the parent is removed.

It has since been endorsed by the Court of Appeal in Secretary of State for the Home Department v AB (Jamaica) & Anor [2019] EWCA Civ 661. Lord Justice Singh, with whom King and Underhill LJJ agreed, said that “I respectfully agree with the interpretation given… to section 117B(6)(b) in JG“. The Court of Appeal judgment does take issue with the tribunal’s reasoning, but not in a way that makes “any material difference to the ultimate interpretation”.

The Home Office had argued that its interpretation would not prevent human rights appeals involving children from being successful as the judge would still carry out a “full-blown proportionality assessment”. The judge would still balance the various competing interests and the appellant’s private and family life, and the best interests of the child could still prevail.

The tribunal rejected this argument, observing that:

Such an assessment would, however, have to take account of the immigration history of the person subject to removal; so there could well be a very real difference between the outcome of that exercise, and one conducted under section 117B(6).

This is important. The Upper Tribunal seems to be suggesting that the effect of the Supreme Court’s decision in KO (Nigeria) [2018] UKSC 53 is that the assessment under section 117B(6) does not have to take account of the parent’s immigration history.

The Supreme Court did say that the provision is “directed solely to the position of the child” and that “there is nothing in the subsection to import a reference to the conduct of the parent.” However it was also said that it is:

inevitably relevant… to consider where the parents, apart from the relevant provision, are expected to be, since it will normally be reasonable for the child to be with them. To that extent the record of the parents may become indirectly material, if it leads to their ceasing to have a right to remain here, and having to leave. It is only if, even on that hypothesis, it would not be reasonable for the child to leave that the provision may give the parents a right to remain.

In November 2018 the Inner House of the Court of Session (Scotland’s equivalent to the Court of Appeal) suggested that the Supreme Court’s proviso in this passage means that the immigration history of a parent can be taken into account when assessing whether it is reasonable for a child to leave the UK. The Upper Tribunal’s comments in JG seem to suggest the opposite. Despite the fact that the appellant was “both dishonest and unscrupulous, each to a high degree” and had “flagrantly defied the law of the United Kingdom” the tribunal felt compelled to allow the appeal because of the children.

As I said in my write-up of the Inner House decision, placing emphasis on different sections of the Supreme Court’s judgment in KO (Nigeria) can lead to divergent approaches. Ultimately it will be for the Supreme Court, in a future case, to clarify what it actually meant. Let’s hope, for the sake of the innocent children caught up in the UK’s immigration system if not for their occasionally “unscrupulous” parents, that the Upper Tribunal’s child centred approach prevails!

Section 117B(6) of the Nationality, Immigration and Asylum Act 2002 requires a court or tribunal to hypothesise that the child in question would leave the United Kingdom, even if this is not likely to be the case, and ask whether it would be reasonable to expect the child to do so.

This article was originally published on 11 March 2019 and has been updated to reflect the Court of Appeal judgment in AB (Jamaica), cited above.