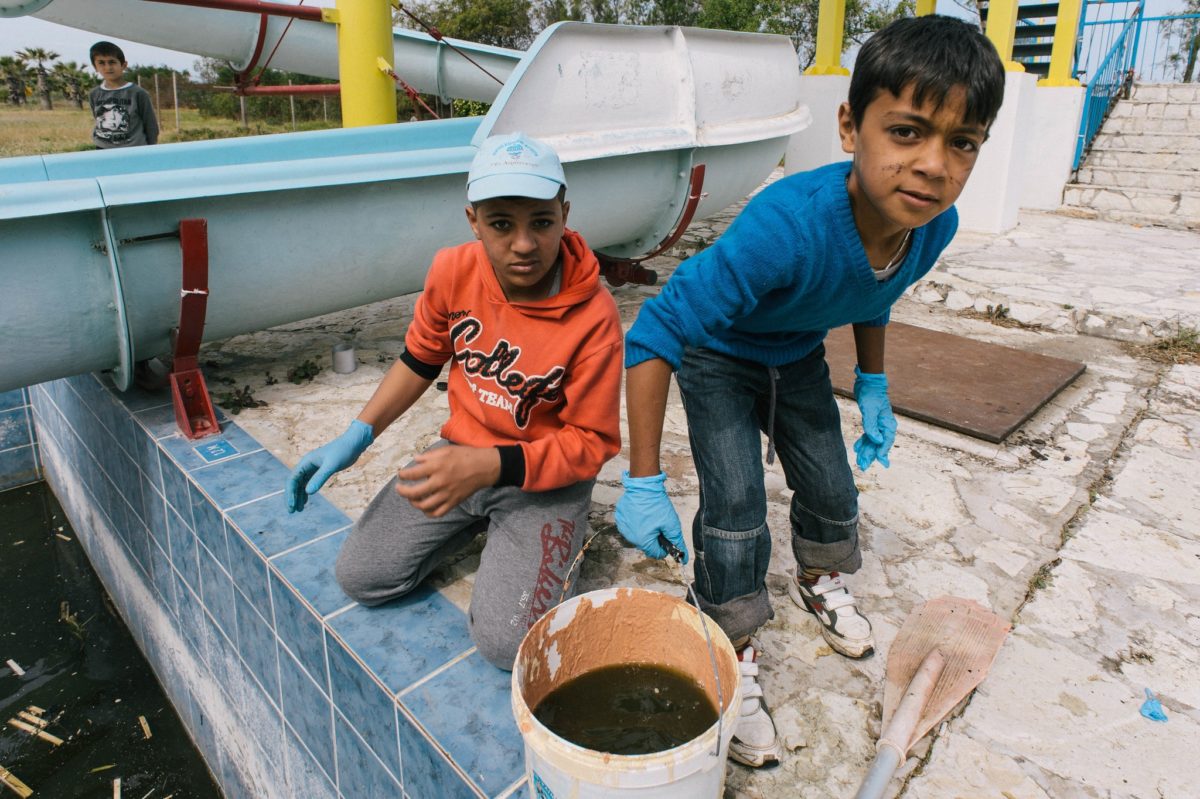 In R (BAA & Anor) v Secretary of State for the Home Department (Dublin III: judicial review; SoS’s duties) [2020] UKUT 227 (IAC), the Upper Tribunal takes the opportunity to review Article 17 of the Dublin III Regulation, which provides a general human rights-based discretion for the UK to take responsibility for an asylum claim lodged in another EU country. The Dublin III system is not long for this world so far as Brexit Britain is concerned, so we’ll leave the extensive official headnote to speak for itself:

(1) Article 17(2) of Regulation 604/2013 of the European Parliament and of the Council (“Dublin III”) confers a discretion on a Member State to examine an application for international protection “in order to bring together any family relations, on humanitarian grounds, based on family or cultural considerations”. Although the discretion is wide, it is not untrammelled: R (HA & others) (Dublin III; Articles 9 and 17.2) [2018] UKUT 297 (IAC). As in the case of any other discretionary power of the Secretary of State in the immigration field, Article 17(2) must be exercised in an individual’s favour, where to do otherwise would breach the individual’s human rights (or those of some other person), contrary to section 6 of the Human Rights Act 1998.

(2) The Secretary of State’s Article 17(2) decisions are susceptible to “ordinary” or “conventional” judicial review principles, of the kind described by Beatson LJ in ZT (Syria) v SSHD [2016] 1 WLR 4894 as “propriety of purpose, relevancy of considerations and the longstop Wednesbury unreasonableness category” (para 85).

(3) Where a judicial review challenge involves an allegation of violation of an ECHR right, such as Article 8, it is now an established principle of domestic United Kingdom law that the court or tribunal must make its own assessment of the lawfulness of the decision, in human rights terms. If, in order to make that assessment, the court or tribunal needs to make findings of fact, it must do so.

(4) Nothing in paragraphs (1) to (3) above is dependent upon Article 27 (remedies) of Dublin III applying to the facts of the case. Nevertheless, what the Upper Tribunal held in R (MS) (Dublin III; duty to investigate) [2019] UKUT 9 (IAC) regarding the scope of Article 27 is correct and nothing in the Court of Appeal judgments in MS [2019] EWCA Civ 1340 suggests otherwise. The reference to a “transfer decision” in Article 27 encompasses a refusal to take charge of a Dublin III applicant. That includes a refusal to take charge under Article 17(2).

(5) It would be remarkable if the Secretary of State’s investigatory responsibilities were materially narrower in an Article 17(2) case which concerns an unaccompanied minor and his or her best interests, than they would be in respect of any other take-charge request under Dublin III. Where the request under Article 17(2) raises issues that involve an asserted family life within Article 8 ECHR/Article 7 of the Charter of Fundamental Rights, then, in the normal course of events, the Secretary of State’s degree of engagement with the relevant United Kingdom local authority should be no less than in the case of any other unaccompanied minor, where the take-charge request is made under Article 8 of Dublin III on the basis that the relation in the United Kingdom is a sibling or a “family member” or “relative” as defined.

(6) Even in Article 17(2) cases, the principles of procedural fairness may mean that the Secretary of State may be required to provide an indication or gist to an applicant or his alleged United Kingdom relation, of matters of concern that may lead to a refusal to take charge of the applicant: R v SSHD ex parte Fayed [1998] 1 WLR 763; R (Balajigari) v SSHD [2019] 1 WLR 4647. This is, however, an area where one cannot lay down hard and fast rules. Even where Article 8 ECHR is in play, there may be exceptions. Furthermore, the process must not become so elaborate as to defeat the aim of expeditious decision-making, particularly where the best interests of minors are concerned.

(7) The references to “exceptional circumstances” in the Secretary of State’s Dublin III Guidance (18 April 2019) do not render the Guidance unlawful. Those working in the immigration field know that the use of “exceptional” in the context of Article 8 ECHR is not to be used as setting a particular (high) threshold but, rather, as predictive of the outcome of the application of the principles of proportionality to the facts of a particular case. Nothing in the Guidance suggests its author is telling caseworkers to do anything other than follow the settled law on this topic.