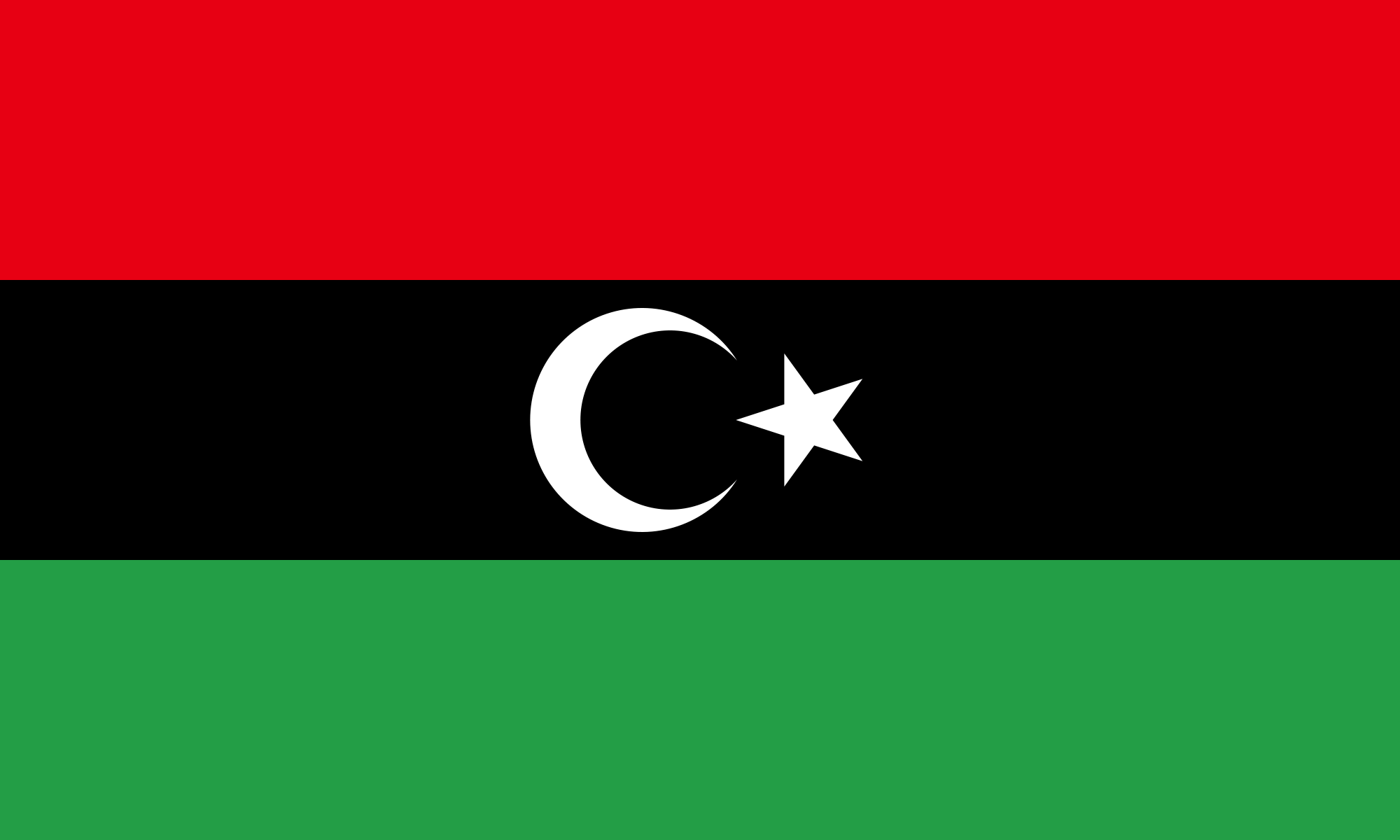 Upper Tribunal rules it unsafe to return anyone to Libya

The violence in Libya has reached such a high level that substantial grounds are shown for believing that a returning civilian would, solely on account of his presence on the territory of that country or region, face a real risk of being subject to a threat to his life or person.

The Tribunal gave country guidance on the following issues:

Under the Qualification Directive (2004/83/EC), the UK has an obligation to provide protection to individuals who do not qualify for refugee status but who would be at risk of serious harm if returned to their country of origin.

Article 15 of the Directive sets out what constitutes “serious harm”. Article 15(c) in particular defines serious harm as ” serious and individual threat to a civilian’s life or person by reason of indiscriminate violence in situations of international or internal armed conflict”.

In other words, to decide whether the Appellant needed protection under Article 15(c) of the Directive,

the Appellant must demonstrate that there is in Libya:

Findings of the Upper Tribunal: the Article 15(c) test is satisfied

The Upper Tribunal found that the above test is satisfied in Libya. In particular, they said

All of the evidence establishes beyond peradventure that there is conflict in Libya and that the participants are using indiscriminate violence which is having an impact on the civilian population [47].

The situation is complex and fast-moving but two features stand out: there is at present a manifest failure of state protection for the ordinary citizen and indiscriminate violence is liable to erupt anywhere, at any time. In the context of this extreme volatility we are satisfied that the cumulative effect of the evidence is such that the Article 15(c) test is satisfied. [92]

What does this mean for Libyan nationals in the UK?

The findings of the Upper Tribunal must mean that all Libyan nationals applying for international protection must be granted humanitarian protection if they do not qualify for refugee status, unless they are excluded from it under paragraph 339D of the Immigration Rules. It is important to stress that Home Office caseworkers must start by considering whether individuals qualify for refugee status. It is only if they do not that the caseworkers can go on to grant them humanitarian protection.

The Upper Tribunal also made it clear that the case is only providing country guidance for Article 15(c) cases:

We do not intend to give guidance on claims falling within the rubric of the Refugee Convention. Decision-makers should continue to refer to the guidance given in AT & Others in respect of individual risk categories, whilst of course having regard to any up to date evidence relied upon in the individual case before them [4].

On 30 June 2017, two days after the determination was promulgated, the Home Office’s country policy and information notes on Libya was updated by removing the previous guidance on the security and humanitarian situation. We hope this means that new guidance will be uploaded soon instructing caseworkers to grant humanitarian protection to all Libyan nationals applying for protection and not qualifying for refugee status.