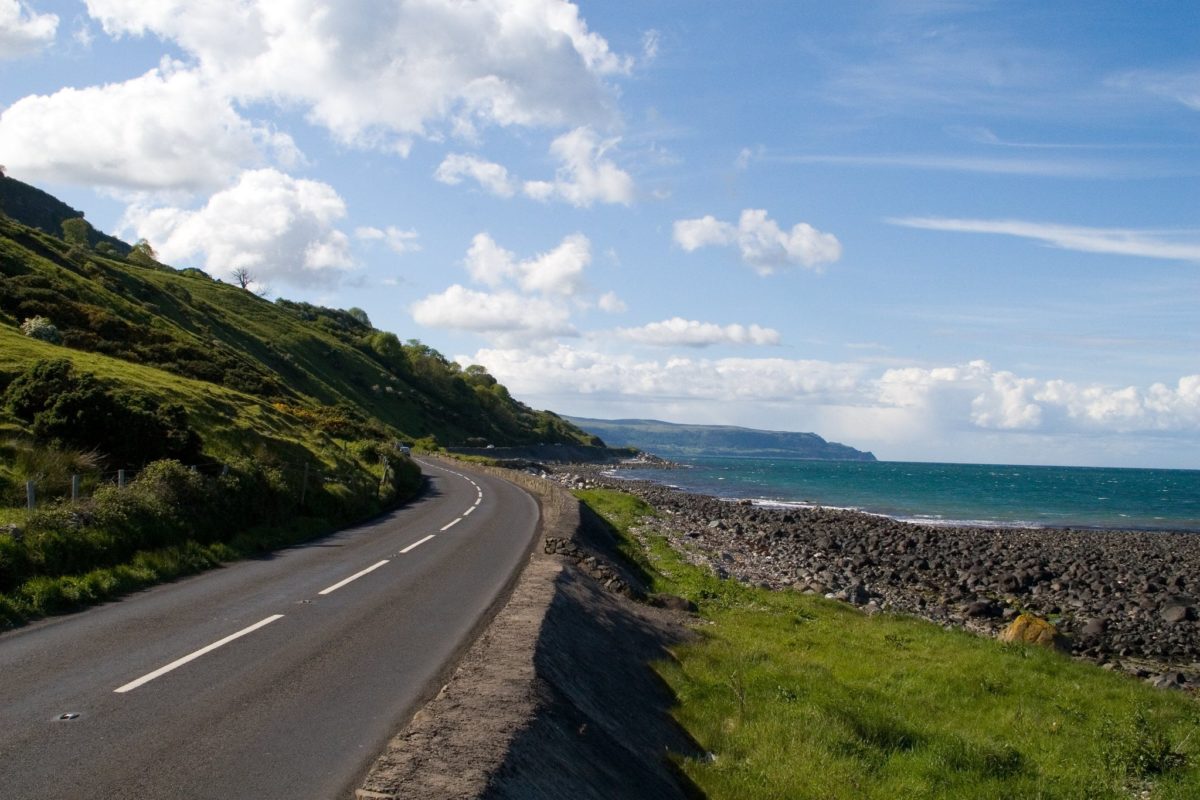 Changes to family visa rules for people from Northern Ireland come into force in a few days’ time, 24 August 2020. Una Boyd outlined the reforms and the background to them on Free Movement when they were announced. We’ve just stumbled across another resource that might be useful: a briefing from the Northern Ireland Human Rights Commission called EU Settlement Scheme extended to the people of NI: what does it mean for me?. It is written by nationality law expert (and Free Movement contributor) Alison Harvey.

As she points out:

The time frame for applications from those in the UK is 24 August 2020 to 30 June 2021. Close family members can join you in the UK after 30 June 2021, but only if you were in the UK before 31 December 2020 and the relationship existed before that date, or a child was born or adopted after that date. Those exceptions aside, after 30 June 2021 the scheme closes. EEA nationals and all the people of Northern Ireland will again fall under the immigration rules that apply to British citizens, people settled in the UK and refugees. Carpe diem: seize the day.

These temporary concessions do not address the underlying issue of people born in Northern Ireland having automatic British citizenship, to which some people with an Irish nationalist background object. Alison has produced separate analysis on the citizenship situation: A Legal Analysis of Incorporating Into UK Law the Birthright Commitment under the Belfast (Good Friday) Agreement 1998.