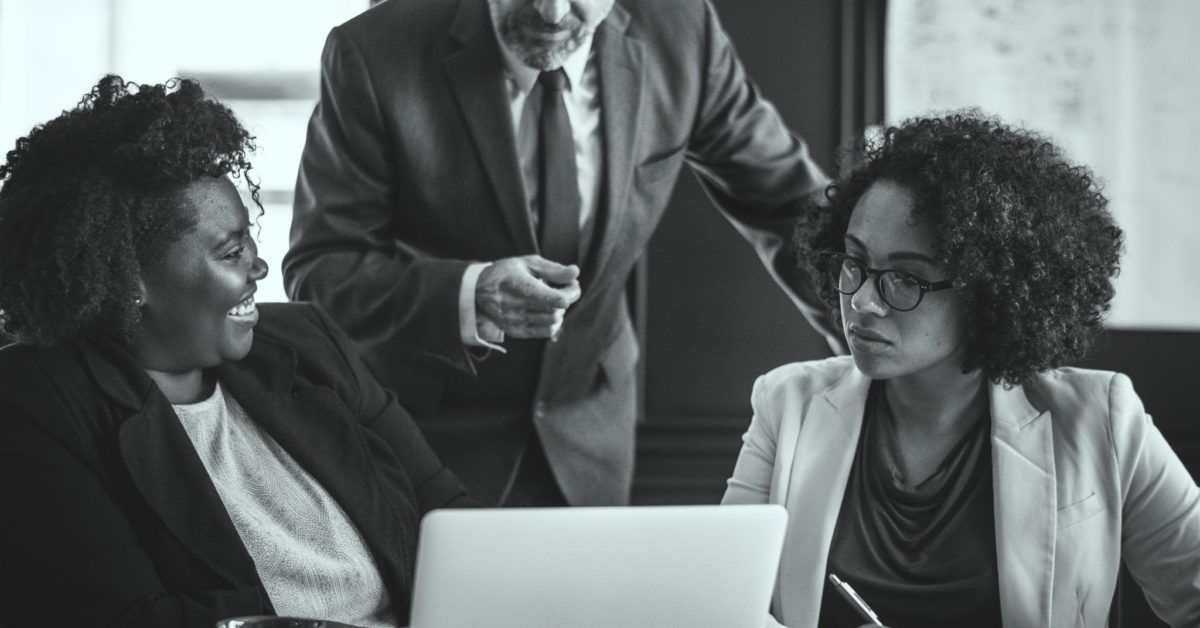 Visa options for overseas entrepreneurs setting up a UK business

The Tier 1 (Entrepreneur) visa route was closed in March 2019. At the same time, two new immigration routes — Innovator and Start-up — came into being. But entry to either scheme rests on the notoriously difficult task of getting an endorsement.

Innovator – just too big a risk?

I have recently been giving some initial advice to a businessman who had managed to secure an elusive endorsement letter for the Innovator route. He was already in the UK on a Tier 2 work visa and was in the process of forming a spin-out company from the organisation employing him.

When we discussed what the requirements would be for extending his permission to stay in the UK under the Innovator route and then applying for indefinite leave to remain (ILR), he concluded that the risks associated with switching from the relative security of his Tier 2 status — where he will be able to apply for ILR in three years time, having already been here two years — to the Innovator route were just too great.

My client had the backing of his employer, the backing of an endorsing body and was confident that the new business would be successful — based on a typical understanding of what that means (i.e. generating jobs, creating profit, paying taxes etc.). But “successful” enough to meet the extremely high threshold for an ILR application under the Innovator route is a whole different ball game.

He also had no way of knowing if the organisation offering him the initial endorsement would still want to be an endorsing body at the time of his extension and ILR application. Some have already pulled out.

At this moment, it looks as though staying in the Tier 2 route for now in his current employment may be the best option for him (although we are looking at ways we may still be able to achieve the spin-out in that scenario) so he can be certain that he’ll be able to apply for ILR successfully.

What other options are available for entrepreneurs?

The above individual was in a fortunate position because he had a viable fall-back option.

But we know that there are many entrepreneurs out there wanting to come to the UK to set up a business, and eventually settle, who are in a different position.

What are the other possible options for them?

I’ve set out below the most popular options that entrepreneurs can explore as an alternative to the Innovator route, along with an overview of the general requirements for each.

By far the most popular alternative is the Sole Representative of an Overseas Business route, widely known as the “Sole Rep visa”.

This route pre-dates the Points Based System, which was introduced in 2008, and is designed to enable an overseas business to send a senior representative to the UK to establish a registered branch or wholly owned subsidiary in the UK.

The main requirements are that:

Those granted leave to enter the UK under this route can only work in their capacity as the representative of the overseas company. They will receive an initial visa of three years and can then extend this providing they have set up the UK operation which has started to generate business in the UK, are still needed to run it and are in receipt of a salary.

Generally with these applications, some pre-application changes to the business structure/shareholding etc. need to be made. But providing these changes are genuine, entrepreneurs that are connected with an overseas business already can benefit from this route.

The UK’s Tier 1 (Exceptional Talent) visa is also starting to receive attention from those who might otherwise have applied under the old entrepreneur route.

This is designed for renowned individuals in the following fields:

There are two stages to the application process. First of all an endorsement must be obtained from the relevant organisation:

The application for an endorsement must include evidence that demonstrates the high calibre of the applicant and be supported by experts in the field.

Once an endorsement is obtained — and applicants can expect their application to be scrutinised to ensure they really are world leaders or emerging leaders in their field — the visa can then be applied for.

Successful applicants are able to work on an employed or a self-employed basis which includes being able to set up a business in the UK.

It often comes as a surprise to entrepreneurs when I explain to them that it is also possible to use Tier 2 of the Points Based System. Tier 2 sponsorship is not just for employees. It can be used for owners, shareholders, contractors and consultants, in certain scenarios.

This can be a little more complex. First of all, the entrepreneur has to arrange for the UK business to be formed in order to be able to apply for a sponsor licence. There are various ways that this can be achieved but the key is that the entrepreneur must have a business contact in the UK who they can trust. An HR specialist, for example, could be hired to oversee the start-up phase, including applying for a sponsor licence. Alternatively, if the entrepreneur owns a company overseas, an employee could be sent over under the sole representative route to set things up.

In very basic terms, once the company has a sponsor licence the entrepreneur will be able to be sponsored providing:

In both scenarios, the role must be at least graded as level 6 on the Regulated Qualifications Framework (roughly degree level — which would be the case for management/director roles).

The person sponsored under Tier 2 must work for the UK sponsor but this can be as a shareholding director remunerated by way of dividends and/or salary.

This basically requires the applicant to have at least £2,000,000. This can be their own money, their spouse or partner’s money or held jointly by the couple, and to have held this for two years or be able to otherwise demonstrate the source of the funds.

The funds must be able to be transferred the UK.

Before making the visa application, the investor must have been able to open a UK bank account.

To maintain the visa, the money must be invested in active and trading UK companies.

Successful applicants are able to work on an employed or a self-employed basis which includes being able to set up a business in the UK.

The closure of the entrepreneur route has meant than many individuals who were hoping to apply under it have had to significantly re-think their plans.

There are pros and cons to each of the above options and I’ve only provided a very brief overview of each for now. Both the initial requirements and the requirements for extensions and ILR applications need to be considered carefully when exploring each route.