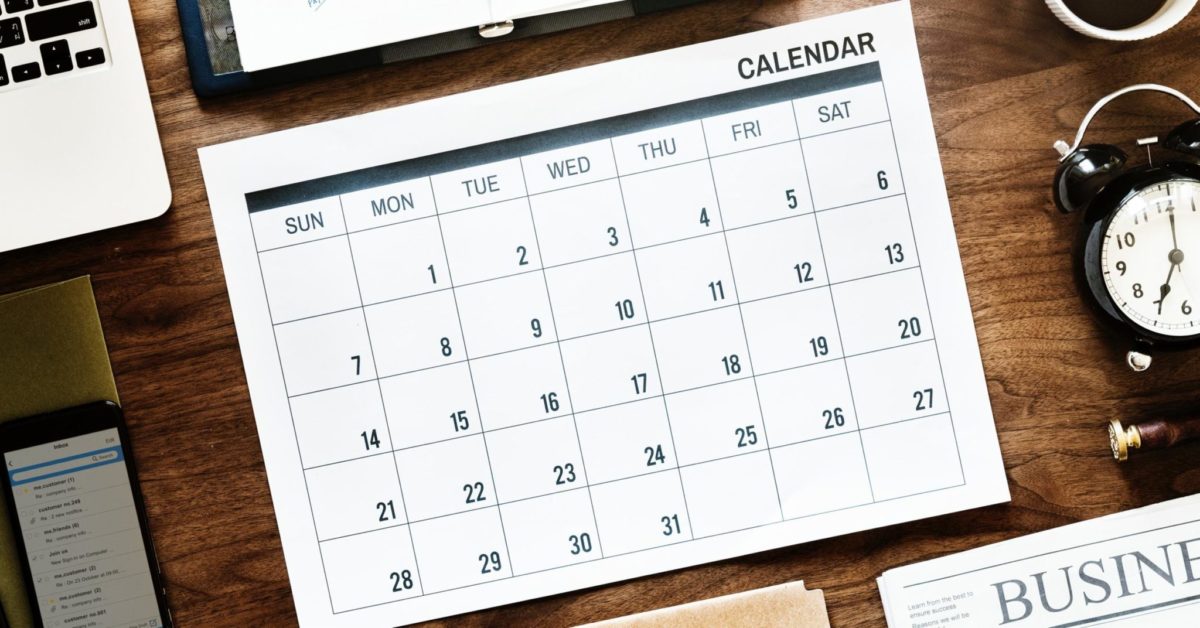 Add to favorites
Hubs / Cases / Visit visas can count towards ...

When it rains, it pours, and it has been pouring ten-year long residence cases. Here’s what we learned in just the last year:

Now, the Court of Appeal in R (Mungur) v Secretary of State for the Home Department [2021] EWCA Civ 1076 has weighed in on what kind of permission to be in the UK can count towards the necessary ten years.

Mr Mungur is a citizen of Mauritius who first came to the UK in April 2001 on a visit visa valid until September 2001. He left the UK a few weeks before that visa expired to make a student visa application from abroad (as he was unable to switch into this category from a visit visa while in the UK).

The Home Office granted his student visa application and he returned to the UK in October 2001. Mr Mungur subsequently extended his visa multiple times and it was common ground in the appeal that he had resided lawfully in the UK between 5 October 2001 and 13 July 2011, at which point he became an overstayer.

What followed was a series of applications, refusals and legal challenges eventually culminating in Mr Munger applying, in 2019, for indefinite leave to remain on the basis of ten years’ continuous lawful residence: April 2001 to July 2011.

The Home Office refused this application, arguing that Mr Mungur’s ten years started on 5 October 2001 (when he returned to the UK as a student) and not on 16 April 2001 (when he first entered the UK as a visitor).

Mr Mungur applied for judicial review of the refusal. The Upper Tribunal initially refused him permission to proceed and even certified the case as “totally without merit”. The Court of Appeal nevertheless took it up.

Was there a reasonable expectation of returning to the UK?

The main issue for the Court of Appeal to determine was whether the continuity of Mr Mungur’s ten years’ lawful residence was broken when he left the UK in September 2001.

The Home Office argued that the temporary nature of a visit visa meant that Mr Mungur fell foul of paragraph 276A(a)(iii) of the Immigration Rules, which states that continuous residence is broken if the person:

left the United Kingdom in circumstances in which he could have had no reasonable expectation at the time of leaving that he would lawfully be able to return.

Lord Justice Stuart-Smith was having none of it, rejecting that argument on several grounds:

The government’s fallback argument was that this must be what paragraph 276A(a)(iii) means “because otherwise it is of no effect”. This the court bluntly dismissed:

First, it is not what the paragraph says. Second, it assumes a logic and coherence that is not apparent in the drafting of Paragraph 276A as a whole… Third, if the intended effect was to exclude periods of lawful residence pursuant to a visitor’s visa from the calculation of continuous residence, seeking to achieve it by the words used in Paragraph 276A(a)(iii) is bizarre. Fourth, I do not accept the premise for the submission.

This decision is helpful confirmation that time spent in the UK on a visit visa can count towards ten years’ continuous lawful residence. It is also an excellent reminder that the relevant ten-year period does not have to immediately precede the settlement application. It was not an issue at any point in this case that Mr Mungur did not invoke the long residence rule for almost eight years after he had satisfied it.

One thing still puzzles me. Paragraph 276B(v) says that a long residence applicant must not be in the UK in breach of immigration laws (except where the overstaying is disregarded by virtue of paragraph 39E). This, I assume, applies equally to applications based on a historic ten-year period (something that was explicitly addressed in paragraph 31 of the decision in Hoque [2020] EWCA Civ 1357).

Mr Munger had overstayed by 22 days when he made his long residence application in May 2019. It is not immediately obvious why this did not affect his eligibility. The judgment explicitly refers to this overstaying, but dismisses it: “[n]o point is taken or arises from that period of 22 days”. If anyone knows why this wasn’t an issue, give me a shout!