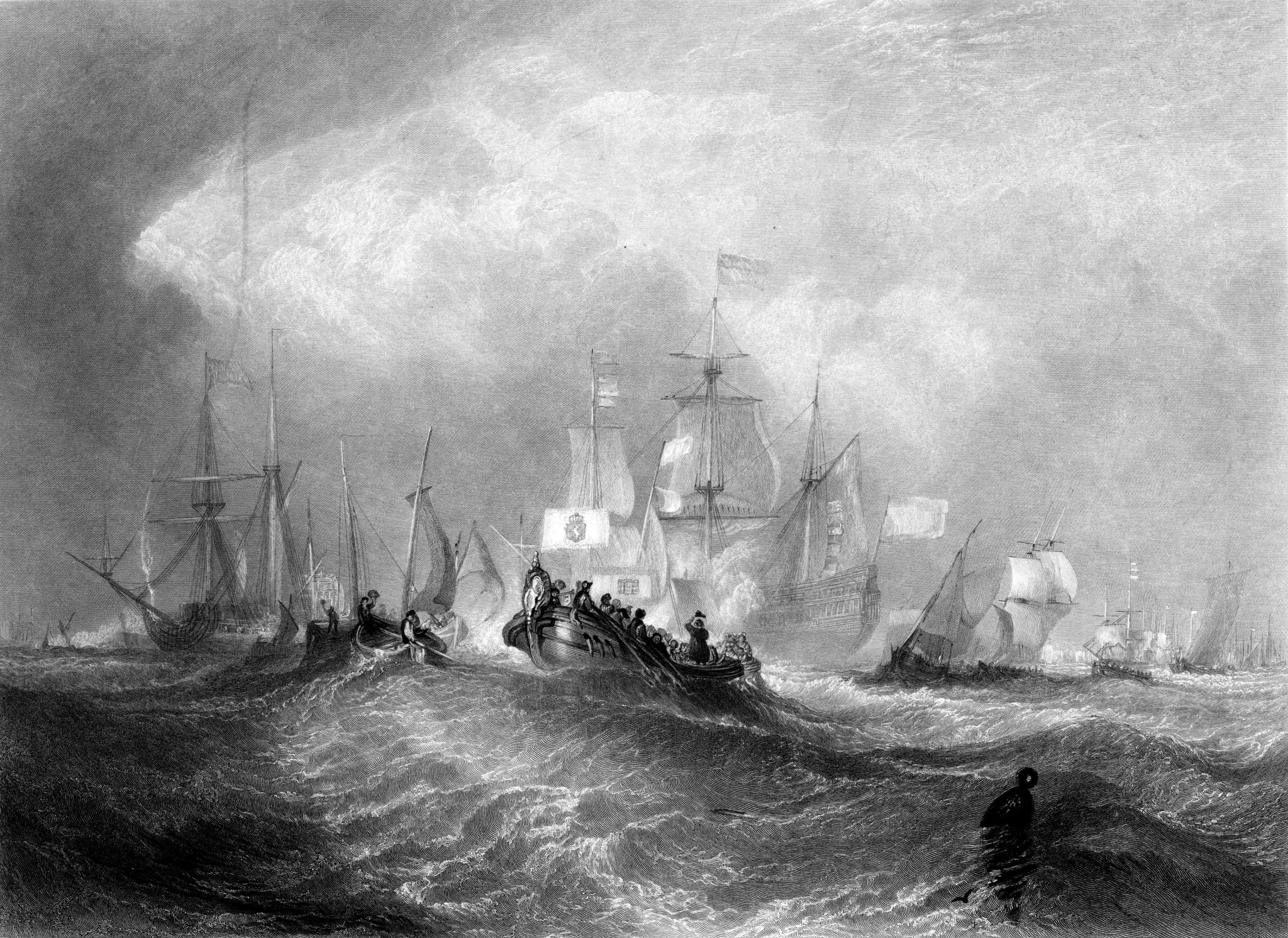 Add to favorites
Hubs / Human rights / We already have a Bill of Righ ...

We already have a Bill of Rights, thank you very much

The Bill of Rights of 1689 was one of the most significant landmarks on the long march to Parliamentary democracy. It is of more immediate significance than Magna Carta, the 800th anniversary of which has been much celebrated this year. The Act is part of what has become known as the Glorious Revolution. It was based on the earlier Declaration of Right from 1688 and was passed by Parliament to depose the Catholic James II and install in his place the Protestant William of Orange and Queen Mary. It is still in effect today, not only in England and Wales but also in Scotland as the Claim of Rights Act 1689 and across the Commonwealth.

Notably, the Declaration of Right passed the House of Commons unanimously. The Human Rights Act had cross party support when enacted. In contrast any new Bill of Rights is likely to be highly divisive.

The text of the Bill of Rights is divided into a list of alleged defaults by James II followed by a related list of proposed rights of the subject under the new regime. It isn’t much of a fall back for protecting what have come to be regarded as modern human rights protected by international conventions such as the European Convention on Human Rights and the Universal Declaration of Human Rights but rule of law, Parliamentary sovereignty, free elections, cruel and unusual punishment, freedom of speech and, er, the right to bear arms (for Protestants only, mind you) all get a mention. Not the “so-called right to family life” as the Conservative Manifesto calls it, though.

And thereupon the said Lords Spirituall and Temporall and Commons pursuant to their respective Letters and Elections being now assembled in a full and free Representative of this Nation takeing into their most serious Consideration the best meanes for attaining the Ends aforesaid Doe in the first place (as their Auncestors in like Case have usually done) for the Vindicating and Asserting their auntient Rights and Liberties, Declare

That the pretended Power of Suspending of Laws or the Execution of Laws by Regall Authority without Consent of Parlyament is illegall.

That the pretended Power of Dispensing with Laws or the Execution of Laws by Regall Authoritie as it hath beene assumed and exercised of late is illegall.

That the Commission for erecting the late Court of Commissioners for Ecclesiasticall Causes and all other Commissions and Courts of like nature are Illegall and Pernicious.

That levying Money for or to the Use of the Crowne by pretence of Prerogative without Grant of Parlyament for longer time or in other manner then the same is or shall be granted is Illegall.

That it is the Right of the Subjects to petition the King and all Commitments and Prosecutions for such Petitioning are Illegall.

That the raising or keeping a standing Army within the Kingdome in time of Peace unlesse it be with Consent of Parlyament is against Law.

That the Subjects which are Protestants may have Arms for their Defence suitable to their Conditions and as allowed by Law.

That Election of Members of Parlyament ought to be free.

That the Freedome of Speech and Debates or Proceedings in Parlyament ought not to be impeached or questioned in any Court or Place out of Parlyament.

That excessive Baile ought not to be required nor excessive Fines imposed nor cruell and unusuall Punishments inflicted.

That Jurors ought to be duely impannelled and returned . . . [amended by Juries Act 1825 and Statute Law Revision Act 1950]

That all Grants and Promises of Fines and Forfeitures of particular persons before Conviction are illegall and void.

And that for Redresse of all Grievances and for the amending strengthening and preserveing of the Lawes Parlyaments ought to be held frequently.