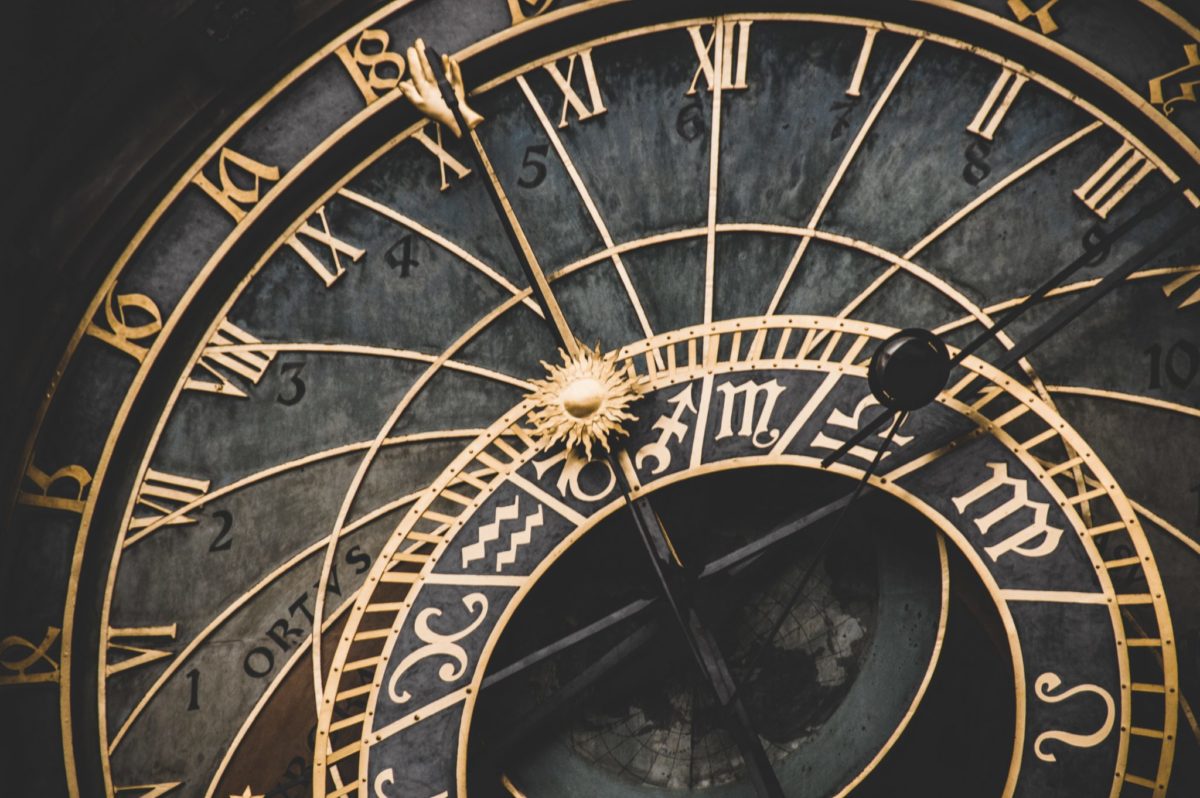 It found that the previous authority of R (Masum Ahmed) v SSHD [2019] EWCA Civ 1070 – which held that any applicant who had overstayed for any period of time in between visas would be ineligible to apply for indefinite leave to remain after ten years of otherwise lawful residence – was incorrectly decided.

In the course of making its decision, both the Secretary of State and the Immigration Rules in general come in for some pretty robust criticism.

How did we get here?

To get indefinite leave to remain (ILR) on the basis of long residence, the applicant must show that they have spent ten years continuously and lawfully resident in the UK. The relevant rule is 276B:

276B. The requirements to be met by an applicant for indefinite leave to remain on the ground of long residence in the United Kingdom are that:

(i) (a) he has had at least 10 years continuous lawful residence in the United Kingdom.

(a) the previous application was made before 24 November 2016 and within 28 days of the expiry of leave; or

(b) the further application was made on or after 24 November 2016 and paragraph 39E of these Rules applied.

If, at some stage during the ten year period, the applicant had overstayed their visa by a short period of time before making a further (successful) application, the general view (and practice) was that this period of overstaying could be disregarded by virtue of paragraph 276B(v).

That was until the Court of Appeal’s decision in Masum Ahmed.

In Masum Ahmed (not to be confused with the related case of Junied Ahmed v SSHD [2019] UKUT 10 (IAC)), it was held that each of the limbs of 276B stood alone: 276B(v) could not be used to cure any previous overstaying in between periods of leave.

This meant that an applicant who had overstayed their visa by a single day during an otherwise continuous and lawful ten-year period of residence would technically fall foul of 276B(i)(a)).

As we wrote at the time, this appeared to directly contradict the position the Secretary of State had always taken in deciding these applications, not only in practice but in her published guidance, and caused immense stress and anxiety to affected clients.

The correct interpretation of 276B

Lord Justice Underhill gave the lead judgment of the court. He found that the part of paragraph 276B(v) allowing short periods of previous overstaying to be disregarded – referred to as ‘Element [C]’ – is flat-out in the wrong place, and should have been in paragraph 276B(i)(a). As he wrote in paragraph 35:

we are faced with a choice between, on the one hand, giving element [C] no effect and, on the other, treating its placing within paragraph 276B as a drafting error and applying it as if it qualified sub-paragraph (i) (a). In my view we should choose the latter. It is unfortunately not uncommon for tribunals and courts to have to grapple with provisions of the Immigration Rules which are confusingly drafted, but it is our job to try to ascertain what the drafter intended to achieve and give effect to it so far as possible. In this case it is clear from its terms what the intended effect of element [C] is, but it has been put in the wrong place. Treating it as if it appeared in sub-paragraph (i) (a) does violence to the drafting structure, but I do not believe that that is a sufficient reason not to give effect to it.

Underhill LJ was persuaded to take this view having considered the history of amendments to the provision since its introduction in 2012 (paras 36-37), the Secretary of State’s own guidance on the point (citing Pokhriyal v SSHD [2013] EWCA Civ 1568 as authority to rely on guidance where the rules are ambiguous), and also by the Secretary of State’s own representative who appeared to concede at the last minute that Masum Ahmed had been wrongly decided (paras 41-43).

It should be said that this construction was not accepted by all members of the court, with McCombe LJ taking a different approach (paras 60-96). Following argument, the other member of the panel (Dingemans LJ) appears to have initially thought Masum Ahmed was correctly decided before coming round to the construction adopted by Underhill LJ (see para 104).

Which of course is nuts and entirely goes against the idea that the law should be accessible and readily understandable to the individuals it might affect — a point not lost on their lordships.

Underhill LJ did not hold back in his criticism of the confusing state of the Rules, and is worth quoting in full (para 59):

This Court has very frequently in recent years had to deal with appeals arising out of difficulties in understanding the Immigration Rules. This is partly a result of their labyrinthine structure and idiosyncratic drafting conventions but sometimes it is a simple matter of the confused language and/or structure of particular provisions. This case is a particularly egregious example. The difficulty of deciding what the effect of paragraph 276B (v) is intended to be is illustrated by the facts not only that this Court itself is not unanimous but that all three members have taken a different view from that reached by a different constitution in Masum Ahmed. Likewise, the Secretary of State initially sought to uphold Masum Ahmed – contrary, it would seem to her own Guidance – but, as we have seen, shortly before the hearing executed a volte face. (This illustrates a different vice, also far from unique, that the Home Office seems to have no reliable mechanism for reaching a considered and consistent position on what its own Rules mean.) Of course mistakes will occasionally occur in any complex piece of legislation, or quasi-legislation; but I have to say that problems of this kind occur too often. The result of poor drafting is confusion and uncertainty both for those who are subject to the Rules and those who have to apply them, and consequently also a proliferation of appeals. The Secretary of State has already taken a valuable first step towards improving matters by asking the Law Commission to report on the simplification of the Immigration Rules, and I hope that action will be taken on those recommendations. But the problem goes further than matters of structure and presentation, and I would hope that thought is also being given to how to improve the general quality of the drafting of the Rules.

And despite disagreeing about the central issue in the case, McCombe LJ echoed these sentiments (para 96):

After many years of trying to understand and construe infelicitous drafting in various parts of these Rules and in simply trying to see how they are supposed to work in practice, I think that there may be no solution other than to discard the present Rules and to start again.

Which will be cold comfort to the people whose appeals were dismissed in this case, but does at least leave other applicants and their advisors with greater certainty on the issue of previous periods of overstaying.