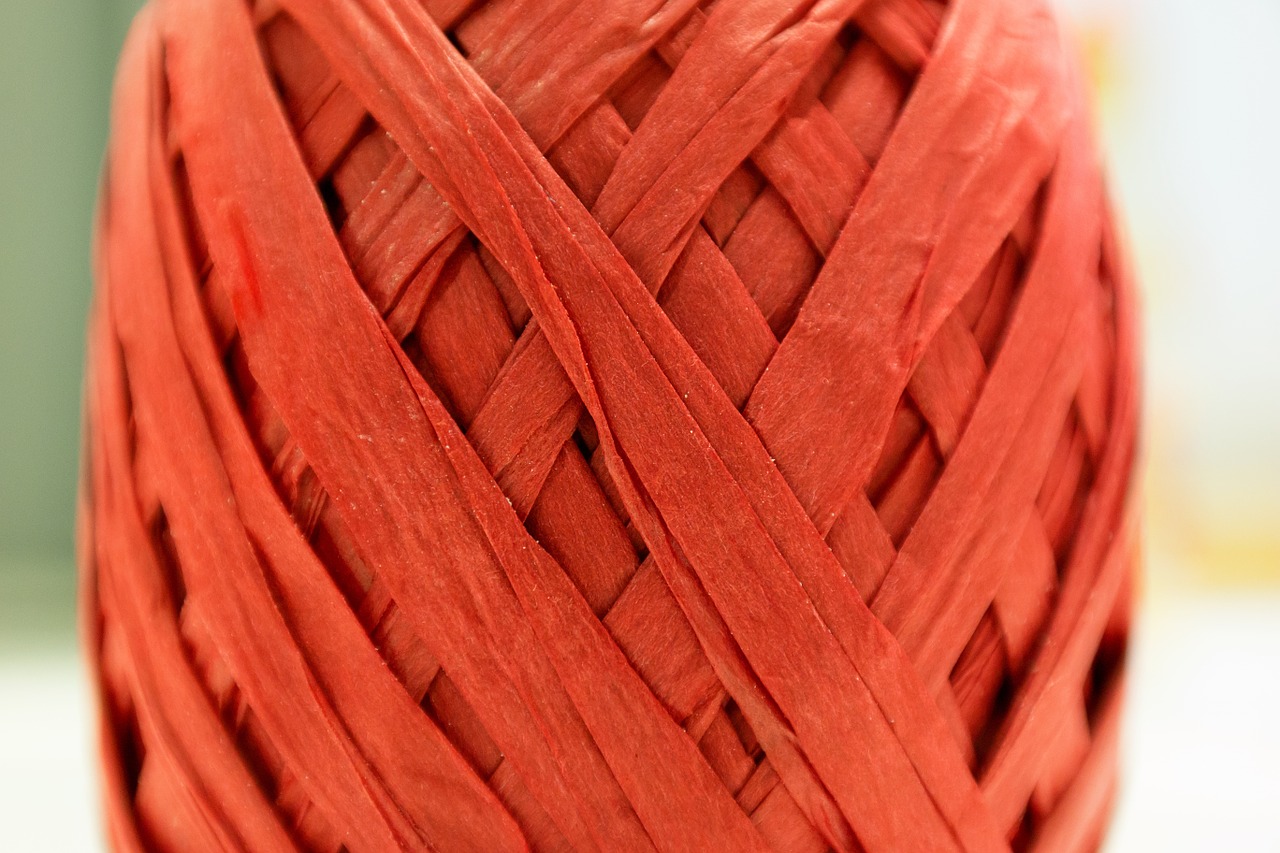 What’s the point? Migrants to earn points for British citizenship

This is a question many immigrants and immigration lawyers are asking themselves about the so-called Points Based System. Genuine highly skilled immigrants and foreign students are considering heading to other countries and immigration lawyers are conflicted: the points based system is great for business but this is because it is so maddeningly badly implemented. If only the Home Office did what ILPA suggested, there would be a lot less work for ILPA members!

More bad news: there’s a splash by the Home Office today about how a similar so-called points system is to be extended to nationality applications.

The media coverage is frustrating. The main Home Office justification for the change is that the proposed new system will allow them to refuse citizenship to those of bad character. THERE IS ALREADY A GOOD CHARACTER REQUIREMENT FOR BRITISH NATIONALITY. Even at the moment it is for the Home Office decide who has or does not have good character. A criminal offence pretty much precludes one from citizenship, but it is certainly not limited to those who have committed offences. I’ve come across cases where the aspirant citizen has a bad reputation but no convictions and is still refused. Indeed, I was instructed on a case like this only a fortnight ago and had to tell the chap he didn’t have a leg to stand on.

The Home Office press releases explicitly suggest that in the past anyone could become a British citizen. This simply isn’t true, and it would have represented a gross dereliction of duty on the part of the Home Office had this been the case.

Now, to the rub. To suggest that applications in future will be judged on points is entirely misleading. I have no doubt at all that the Home Office will not introduce a system whereby a person commits a criminal offence but can nonetheless gain citizenship by doing lots of voluntary work: points are lost through the criminal offence but can be made up in some other way. If the Home Office did implement a genuine points system of this nature, it would be a lot more generous than the current system. This isn’t exactly the spin they are putting on it now, though, I notice.

The Home Office persists in pretending that the new immigration system is a ‘points based system’, but in fact it is full of mandatory requirements. For example, 10 points are available for English language. These 10 points are mandatory and must be scored. One is awarded 0 points or 10 points. There are many other similar examples. Several so-called points based categories require a certificate of sponsorship. 50 points are available for such a certificate. 50 points are needed. There is no way other than through the certificate to score the necessary 50 points. Why dress it all up as ‘points based’ when actually it is full of mandatory requirements? The citizenship rules will no doubt be the same.

Just by-the-by, still Immigration Minister Phil Woolas’ asserted on Today this morning that only citizens have a right of free speech. Others don’t apparently. I’m not sure whether he really believes this or whether it was another example of his mouth opening and ignorant, uninformed rubbish coming out. It’s rather worrying either way.