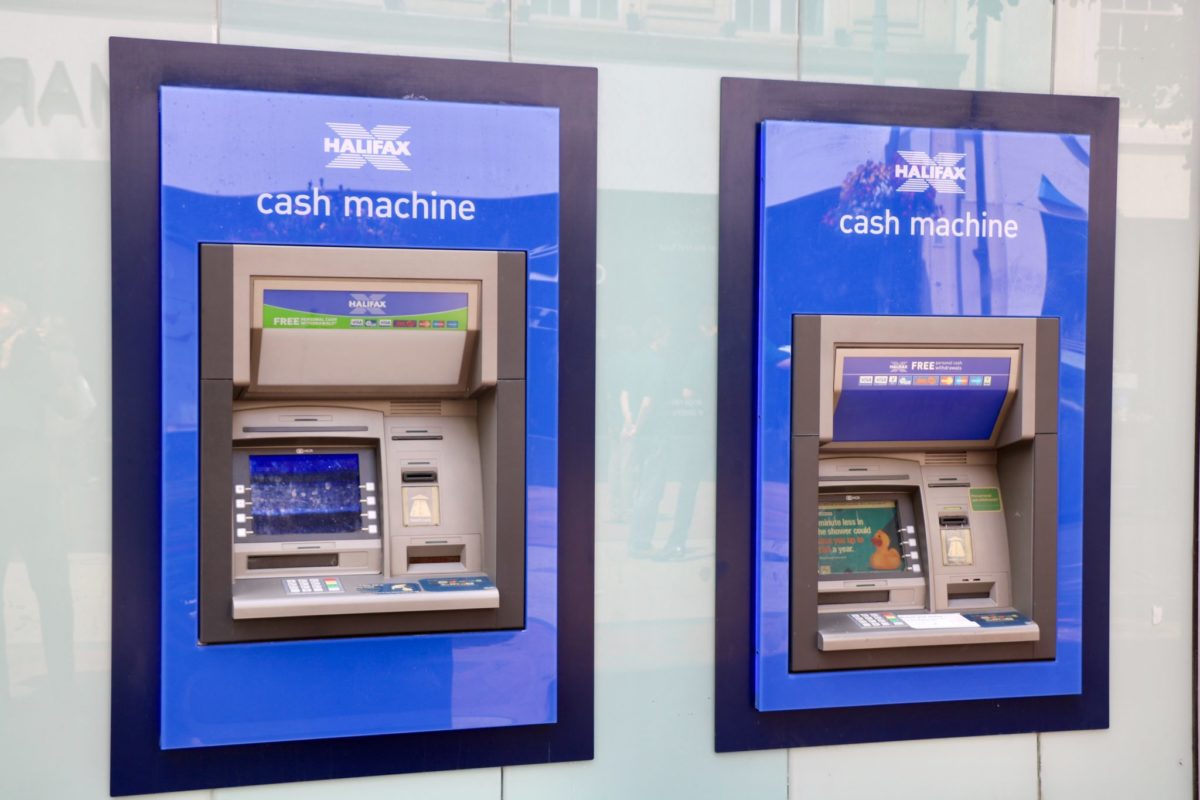 Add to favorites
Hubs / Cases / When are costs in a Cart type ...

The case of JH (Palestinian Territories) v Upper Tribunal [2020] EWCA Civ 919 builds on the principle that the Home Office can be found liable for expenses in Cart/Eba type judicial review cases. The Court of Appeal has confirmed that the issue of costs should not be decided by the High Court itself and should be transferred to the Upper Tribunal for the final call once the substantive issue is decided.

When do Cart costs crystallise?

JH had successfully applied for judicial review to allow him to expand his grounds of appeal in the Upper Tribunal. The issue was whether an order for costs should be made now (at the Court of Appeal stage) or whether it should be decided by the Upper Tribunal once it knew how to dispose of the substantive appeal.

The rationale which the Home Office put forward was that a court should not normally award costs to a party until the conclusion of the proceedings i.e. when an appeal had been finally disposed of. Lawyers for JH argued that the costs of the Cart/Eba judicial review should be payable regardless of what ultimately happens in the underlying appeal. Otherwise, appellants might be out of pocket for a significant period unless and until they win their substantive case. This, said JH’s lawyers, had wider implications because lawyers might refuse to take legal aid cases down this route if they could not recover costs from the other side.

Costs not a matter for the High Court

The solution offered by the Court of Appeal was that costs issues should be chucked back to the Upper Tribunal by the High Court, which could wash its hands of the issue. That was because section 19 of the Tribunal, Courts and Enforcement Act 2007 allows for applications to be transferred out of the High Court to the Upper Tribunal, even if just to deal with the issue of costs. Apparently:

as can be seen from the law reports, a significant number of appeals in the UT following JR proceedings fail. Therefore, if [JH’s] argument that A, and other successful claimants, should be awarded their costs immediately upon securing PTA succeeds, there will be many compensated for achieving a Pyrrhic victory, namely the ability to prosecute an appeal which ultimately fails, or as in the case of Israr Shah v SSHD [2018] UKUT 00051, as Lane J, President determined to have happened, cases where the Admin Crt had been persuaded to grant permission on a wrong basis. Therefore, I do not think that the claimant’s success at this stage of the proceedings, of itself, provides a principled basis upon which to base an order for costs.

It may be different if SSHD unreasonably seeks and prosecutes a full hearing of the JR or is demonstrated to have misled the UT when considering the application for PTA. Otherwise, the “successful party” can only usually be identified once ultimate outcome, by order or compromise, is known.

Basically, unless the Home Office or an appellant does something dodgy or acts unreasonably, you can’t really tell who has won or lost until things go back to the original tribunal/decision-maker to make the final call. So the Court of Appeal has clarified Faqiri to the extent that there are jurisdictional bars to making standalone orders for costs, and that the Upper Tribunal should be responsible for dealing with the final issue.

I’m quite thankful that in Scotland we only have to worry about one set of procedural rules for expenses/costs. This case shows how complex the costs interplay becomes when things transition between the High Court and the Upper Tribunal.

The danger with this English approach is that it deters people who have genuine and strong appeals from taking those points forward because there is no guarantee that (1) they’ll get their costs back at all because even if they win now, they might lose later and (2) even if they win at both stages, they are out of pocket, probably for years, until they do get their costs. That is not a satisfactory resolution at all.

Scotland’s simple rule is that “expenses follow success” and it does what it says on the tin. It means that if you’re successful at the judicial review or appeal stage in the Court of Session, you will almost always get your expenses for doing so. That is even more important in Scotland where the fees for litigating are eye-wateringly expensive.

More on costs in immigration cases in our online training course; contents below.