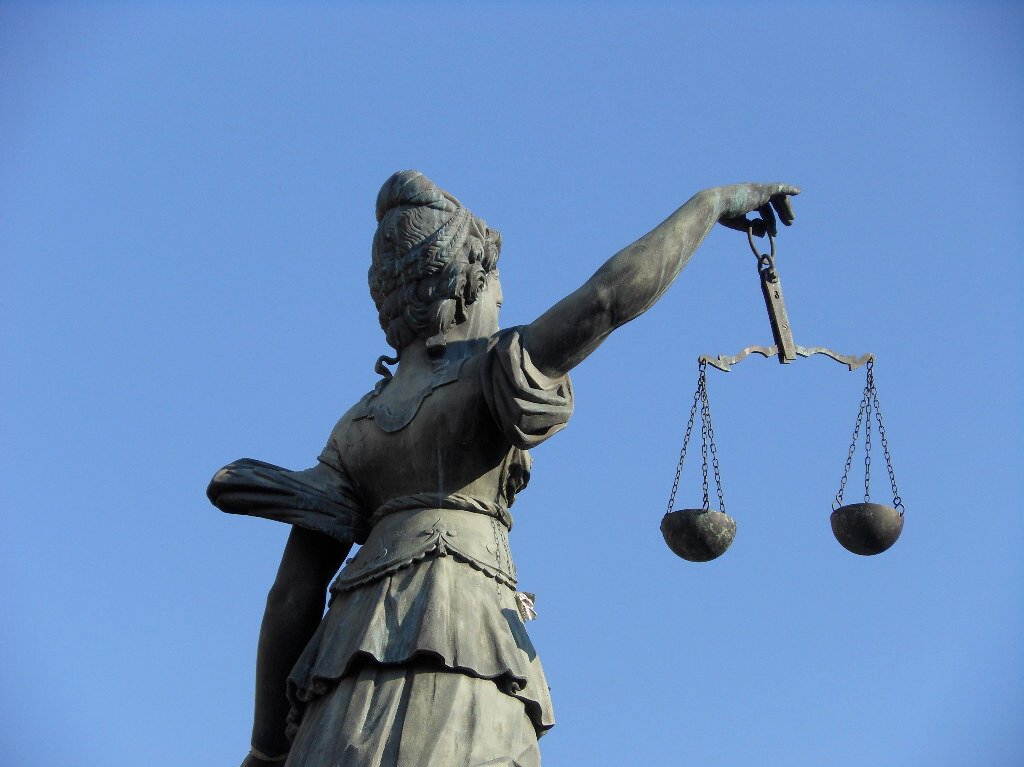 Add to favorites
Hubs / Cases / When can an immigration decisi ...

The distinction between a “claim” and an “application” was at the heart of the Upper Tribunal’s recent decision in Yerokun (Refusal of claim; Mujahid) Nigeria [2020] UKUT 377 (IAC).

Mr Yerokun made an application for permission to remain in the UK based on his human right to private and family life. This application was refused, but he was granted leave “outside the Immigration Rules” for a period of six months. Since his human rights application for a longer stay had been refused, he appealed. In 2018, the First-tier Tribunal agreed that he had a right of appeal against the refusal and proceeded to allow his appeal.

Section 82(1) of the Nationality, Immigration and Asylum Act 2002 provides:

A person (“P”) may appeal to the Tribunal where—

(a) the Secretary of State has decided to refuse a protection claim made by P,

(b) the Secretary of State has decided to refuse a human rights claim made by P, or

(c) the Secretary of State has decided to revoke P’s protection status.

It was not disputed that Mr Yerokun had made a human rights claim (i.e. a claim that removing him from the UK would breach his human rights). But that claim was not refused. It was accepted: he was granted permission to remain in the UK for six months. It was the application to stay for a longer period which was refused. As such, there was no right of appeal:

A person who makes an application by reference to a claim seeks some particular benefit arising from the circumstances of his case. The decision-maker may recognise the circumstances but be disinclined to grant the particular benefit sought. There is nothing contradictory, therefore, in refusing the application while recognising (and so not refusing) the claim. The statute provides a right of appeal against refusals of claims… but it says nothing about a right of appeal against the refusal of an application. [Paragraph 12]

This conclusion was reinforced by the fact that, under section 104(4B) of the 2002 Act, an appeal must be treated as abandoned if the appellant is granted permission whilst his appeal is pending:

The effect of this is that if a person’s human rights claim is refused, and he appeals, the grant of a period of leave, however short, brings his appeal to an end. It is inconceivable that there was intended to be a right of appeal where the same grant was made before the appeal could be launched. [11]

A similar issue arose in Mujahid [2020] UKUT 85 (IAC) which involved the Home Office refusing an application for indefinite leave to remain (a permanent visa) but granting limited leave (a temporary visa). There was also no right of appeal in that case. The only way to challenge such a refusal is the much more restrictive and expensive judicial review process.

The reasons given by the President in R (Mujahid) v First-tier Tribunal and SSHD [2020] UKUT 85 (IAC) are reinforced by two further factors: (1) Under s 104(4A) a human rights appeal is deemed to be abandoned if a period of leave, however short, is granted after the appeal is brought. It is inconceivable that it was intended that a refusal of an application accompanied by a grant of leave was intended to generate a right of appeal. (2) There is an inherent difference between an application and a claim and the refusal of the one does not imply or entail the refusal of the other, even where the application includes a claim.

Now read: what is a human rights appeal anyway?