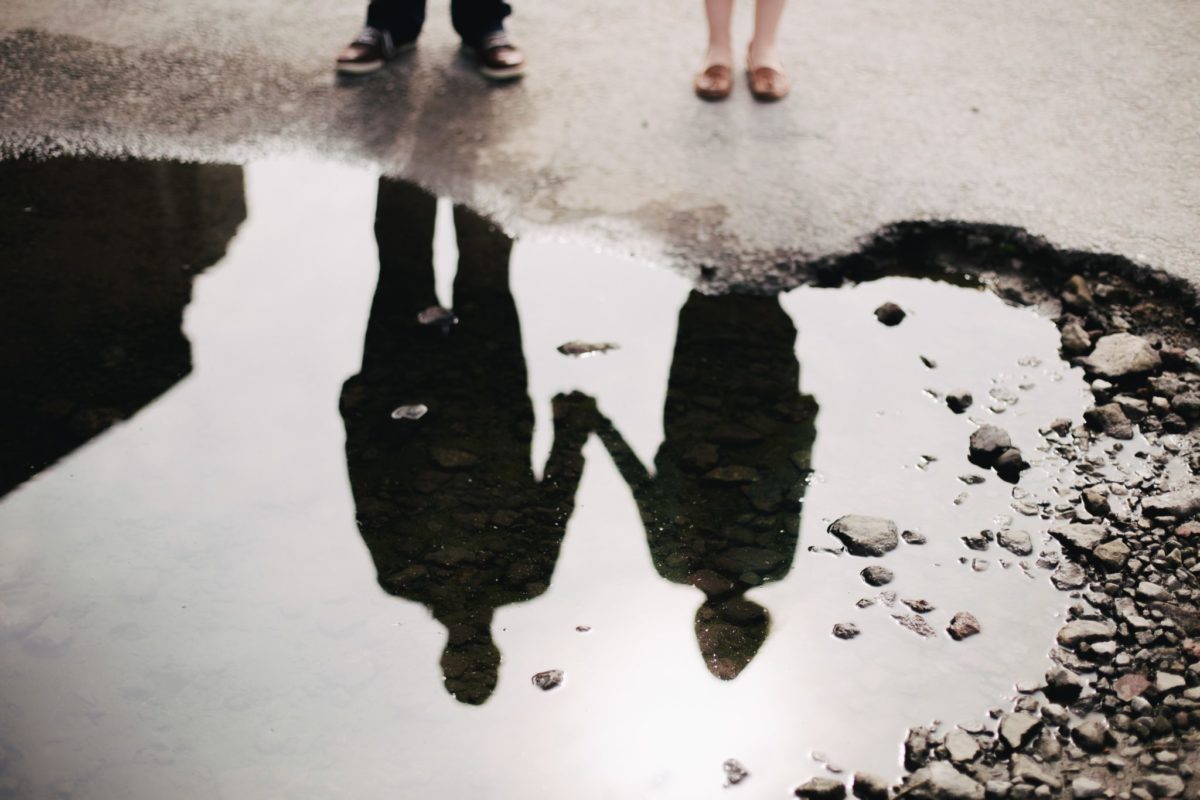 Add to favorites
Hubs / Cases / When does having a partner dis ...

The Upper Tribunal in R (Waleed Ahmad Khattak) v Secretary of State for the Home Department (“eligible to apply”- LTR – “partner”) [2021] UKUT 63 (IAC) has provided helpful clarification on when having a partner can disqualify someone from getting permission to remain in the UK as a parent of a child under Appendix FM. The effect of the decision is that a relatively new relationship will not necessarily force a family migrant out of the parent route and into the partner route.

The parent of a child route

The relevant rule on eligibility for limited leave to remain as a parent says:

(i) a British Citizen in the UK, settled in the UK, or in the UK with limited leave under Appendix EU in accordance with paragraph GEN.1.3.(d).;

(ii) not the partner of the applicant (which here includes a person who has been in a relationship with the applicant for less than two years prior to the date of application); and

(iii) the applicant must not be eligible to apply for leave to remain as a partner under this Appendix.

You can see that part (b) contains two separate provisions that exclude people who are eligible to apply as a partner from the parent route:

This case was concerned with the “any partner” exclusion.

Mr Khattak moved to the UK in 2015 as the spouse of a British citizen. The couple had a baby but the marriage ended in divorce, which lead to the curtailment of Mr Khattak’s permission to be in the UK. Before it expired, he applied for and was granted permission as a parent of a British child in a five-year route to settlement.

Shortly after, Mr Khattak began a relationship with a different woman, also British. The couple moved in together in December 2017 and had a baby in November 2018.

In June 2019, Mr Khattak applied for an extension of his permission in the parent route on the basis of his relationship with his first child. Crucially, at this point his new partner did not meet the definition of “partner” in paragraph GEN.1.2. of Appendix FM because as an unmarried couple, they had cohabited for less than two years.

When the Home Office decided the application in October 2019, the parent route was not considered at all. Instead, the application was considered under the partner route and although Mr Khattak did not qualify for the standard five-year route to settlement because they had cohabited for less than two years, permission was granted in the ten-year route to settlement on the basis of exceptional circumstances: his relationship with a British child.

Mr Khattak was understandably unhappy about being placed in the ten-year route to settlement and asked for reconsideration of the decision. The Home Office sent him a further letter explaining that the reason the application was not considered under the parent route was because “you now have a partner”.

When is a partner not a partner?

Mr Khattak challenged the decision by way of judicial review, arguing that in interpreting the “any partner” exclusion, the word “partner” should be given the same meaning as the definition of partner as in GEN.1.2. This would mean that his second relationship would not disqualify him from being a parent for immigration purposes.

The Upper Tribunal agreed. Although the “other parent” exclusion includes a stand-alone definition of partner (“includes a person who has been in a relationship with the applicant for less than two years prior to the date of application”), the “any partner” exclusion does not.  The standard definition of a partner from paragraph GEN.1.2, requiring two years’ or more cohabitation, applies in such cases.

That means that where an applicant is in a relationship with someone who does not meet the definition of “partner” in GEN.1.2 and that partner is not the relevant child’s other parent, there is nothing stopping the applicant from using the parent route.

An applicant is “eligible to apply for leave to remain as a partner” within the meaning of para E-LTRPT.2.3 of Appendix FM only if it is readily apparent from the information contained in their application and any information available to the Secretary of State that they meet the autonomous definition of “partner” in GEN.1.2. of Appendix FM unless the route under which the application is being made clearly provides for a different meaning of “partner”.