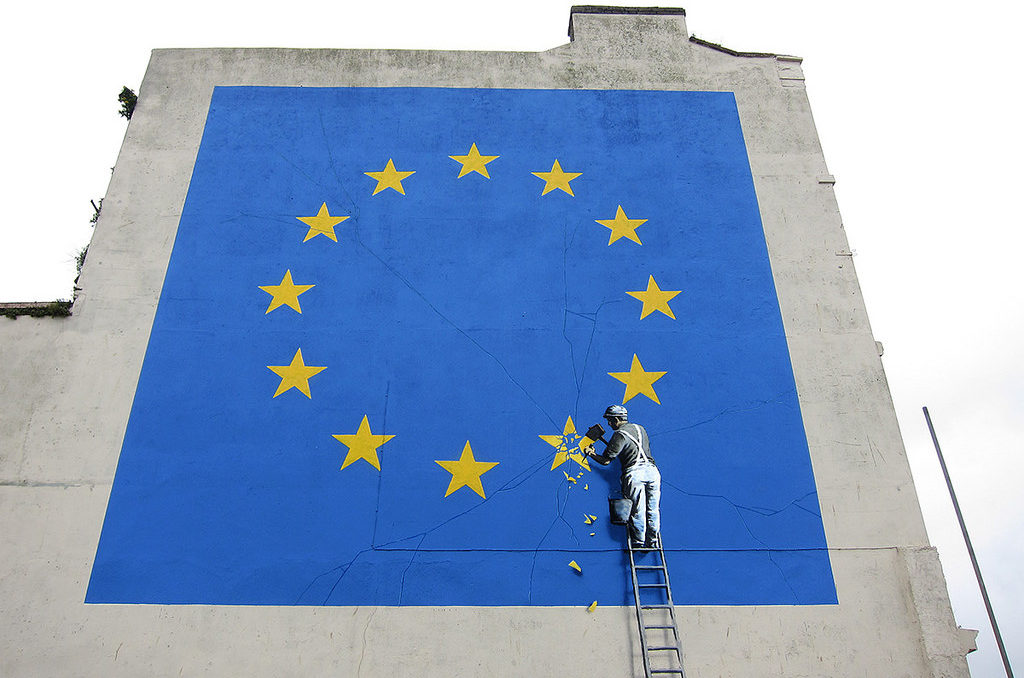 When law and politics collide: Brexit in the Court of Session

The Court of Session has refused to make a reference to the Court of Justice of the European Union in Luxembourg to determine whether the UK’s notice that it is leaving the EU under Article 50 can be cancelled.

Given that the subject matter involved “the most contentious and political debate of our time” [paragraph 62], the Court of Session (Scotland’s equivalent to the High Court) decided that it fell outside its jurisdiction. It is a long-standing tenet of the UK constitution that the courts do not adjudicate on political matters. The democratic process is liable to be subverted if, on questions of moral and political judgements, opponents of a particular position can achieve through the courts what they can not achieve in Parliament (to paraphrase Lord Bingham in Countryside Alliance v Attorney General [2007] UKHL 52 at [45]).

The case is Wightman & Others v Secretary of State for Exiting the EU [2018] CSOH 61. It was brought by members of the Scottish, UK, and European Parliaments who sought a definitive ruling on whether the UK’s Brexit notification, sent on 29 March 2017, can be unilaterally revoked. For further background, see my previous post here, published following the permission hearing in March 2018.

The Good Law Project, the campaign group behind the case, has indicated that it hopes to appeal if it can secure an order limiting liability for the government’s expenses of defending the action.

Revoking Article 50 not a live issue

The politicians bringing the case claimed that a ruling from the Luxembourg court was necessary to enable them to fulfil their parliamentary duties. The court was doubtful whether the members of the European and Scottish Parliaments had sufficient interest to bring the case, noting that it was:

The court therefore focused on the role of members of the UK Parliament in overseeing the process of withdrawal from the EU. Lord Boyd of Duncansby accepted that, in appropriate and exceptional circumstances, an advisory declarator can be issued. But he was unwilling to provide such a remedy in this case.

This was because, in the court’s opinion, “…it seems highly unlikely that this government will revoke the notification” [47]. The issue is therefore hypothetical: the option of revoking the Article 50 notice is contingent on other factors (such as a shift in public opinion, a general election, or a further referendum); it is not currently a “live practical question”; and an answer to the question posed was therefore not required to enable the politicians bringing the case to properly fulfil their roles in their respective parliaments.

The function of the courts, the judgment points out, is to decide live practical questions:

They have no concern with hypothetical, premature, or academic questions, nor do they exists to advise litigants as to the policy which they should adopt in the ordering of their affairs. The courts are neither a debating club nor an advisory bureau [Macnaughton v Macnaughton Trustees 1953 SC 387 at 392, cited at paragraph 48].

These criticisms mirror the reservations highlighted by the court at the permission stage. In short, the Article 50 notice isn’t going to be revoked, so it doesn’t matter whether it can be revoked.

Constitutional limits on the role of the courts

The court also declined to intervene on constitutional grounds. Whilst recognising that there may be limits to Parliamentary sovereignty (as explored in Jackson v Attorney General [2005] UKHL 56), and that in exceptional circumstances the court may be required to step in to protect fundamental rights, the court was not satisfied that the question of whether the Article 50 notice can be revoked involved a proposed infringement of fundamental rights or freedoms or a challenge to the rule of law [57].

In the absence of exceptional circumstances, adjudicating on the question of whether the UK can remain in the EU by unilaterally revoking the Article 50 notice would be “a clear and dangerous encroachment on the sovereignty of Parliament. It is for Parliament itself to determine what options it considers in the process of withdrawing from the European Union” [58].

In relation to the rule of law, the court had the following to say:

”The rule of law should not be transposed to rule by the courts. Politics requires space in which to flourish and the courts should only become involved when the elements of constitutional order require it (eg Miller) or to protect and uphold fundamental rights and freedoms. The court is not there to be used by one side or another to advance one side of a political debate.”

The assumption that the revocation question does not involve a proposed infringement of fundamental rights or freedoms seems questionable. In Miller the Supreme Court acknowledged the “…vivid illustrations of the variety of ways in which individual and group interests will be profoundly affected by implementation of the decision to leave the EU” [269]. In Wightman the court was being asked to clarify whether Parliament faces either:

If the Withdrawal Agreement is not endorsed by Parliament and the UK leaves the EU on 29 March 2019 with no deal, there would be irreparable damage to the fundamental rights and freedoms of people throughout the UK. Surely such a prospect justifies intervention from the court?

It is also disappointing that the court failed to recognise, when discussing the rule of law, that an important component is that the law must be accessible and, insofar as possible, intelligible, clear, and predictable (see The Rule of Law, Tom Bingham, 2010 at page 37). There is no consensus on whether Article 50 notification can be cancelled without agreement from other EU governments. It is legally uncertain. The politicians bringing the case sought legal certainty. The court dismisses this laudable objective on the basis that it is ”…always good to have certainty but in life that is not often available” [60].

The politicians bringing the case, and the rest of the country, are therefore left in the dark on the legal effect of a cancellation request. We may yet regret this in the event that Theresa May fails to reach an agreement with the EU which a majority of MPs are willing to endorse before 29 March 2019.